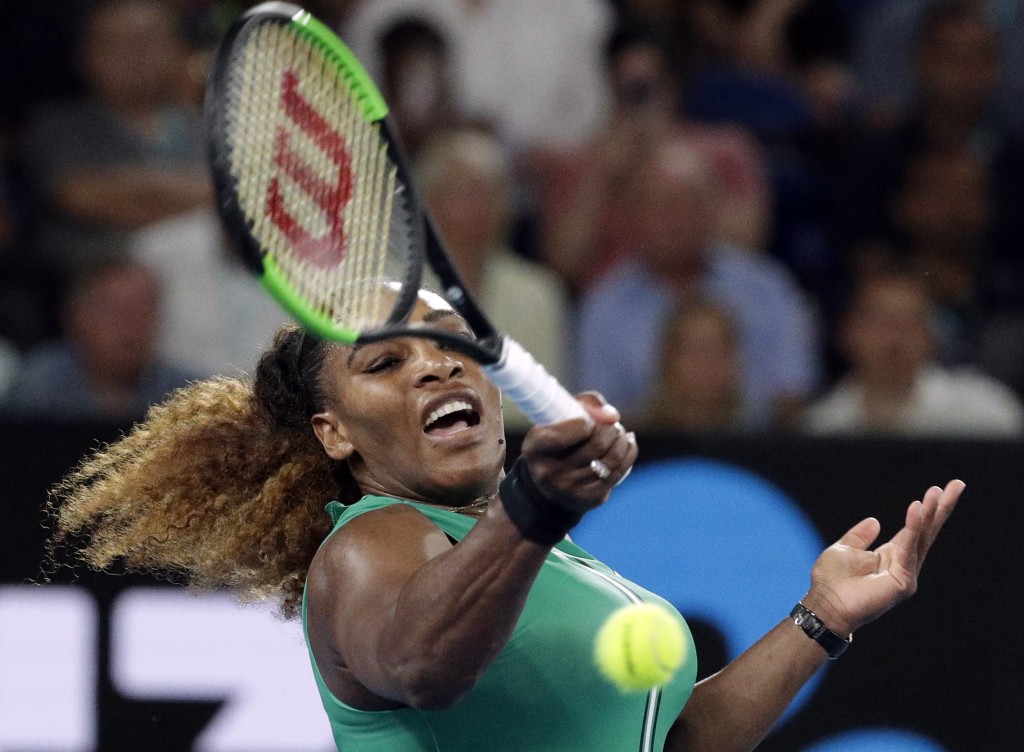 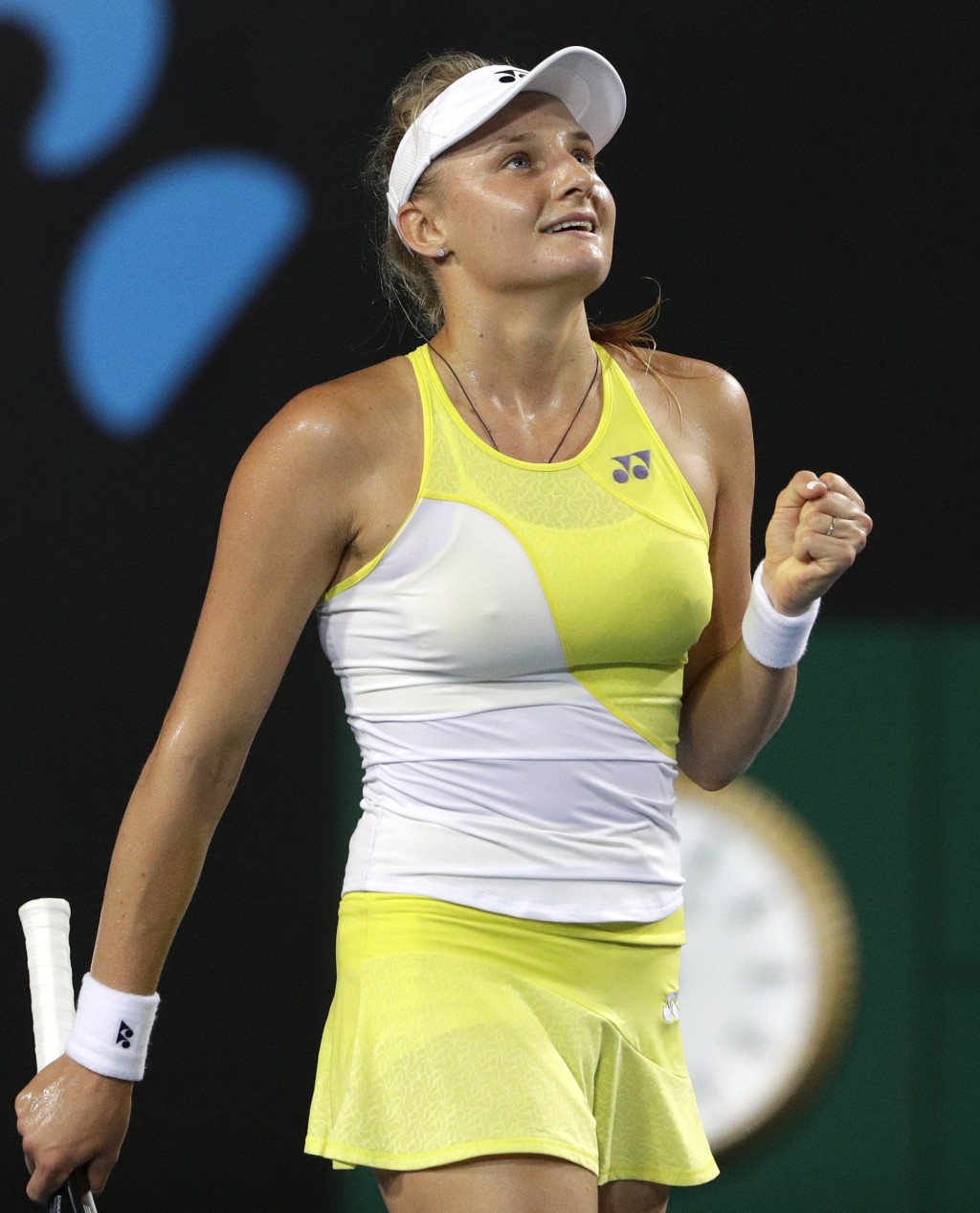 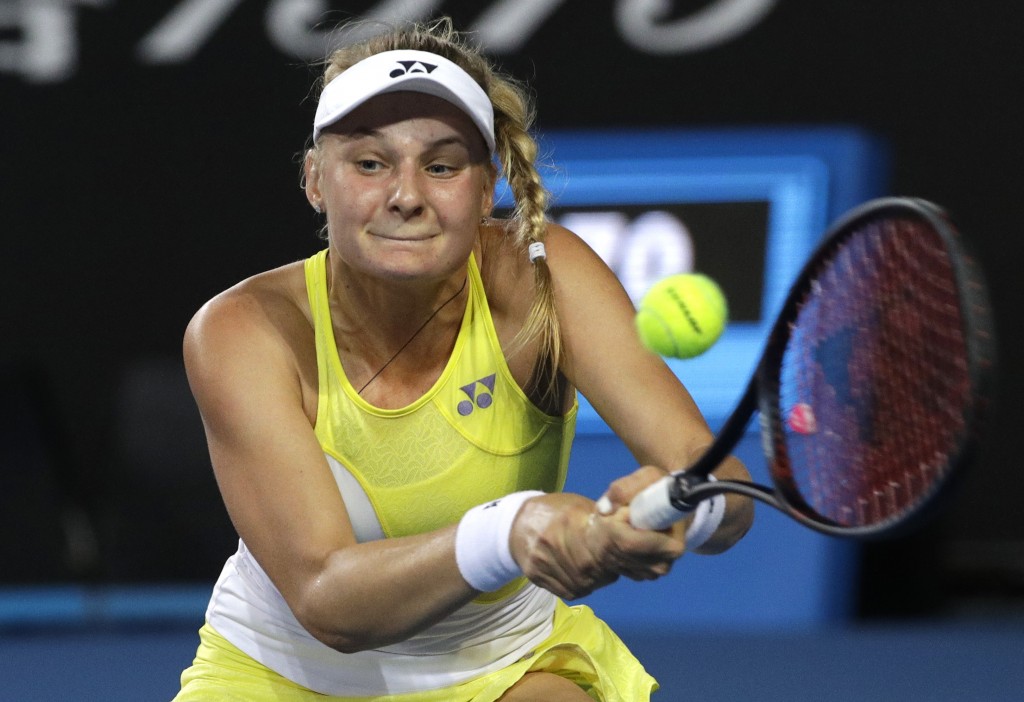 She tells the story of being at home in Ukraine at the age of 8 and watching on TV as Williams — whom she calls "a legend" — fell behind in a Grand Slam match. That was, understandably, distressing to the little fan. Dayana, who'd been taking tennis lessons since she was 4 1/2, decided Williams could use some help.

So the kid ran to her bedroom, grabbed a racket and resumed following along with the broadcast, pretending to hit the shots Williams needed to hit.

"She won a point. She won a game. She won a set. She won a match. I was screaming @ the same time she was screaming. And when she won the match, I had in my thoughts that, 'Well, I guess we won together. It's our win,'" Yastremska said, laughing at the memory. "And then I had another thought that, 'Maybe, one day I'm going to play (against) her in the big arena.'"

That'll happen in the third round at Melbourne Park — in what'll be only the fourth Slam match for the 57th-ranked Yastremska, who trains at Justine Henin's tennis academy in Belgium.

Yastremska's two wins this week are her first at this level and they came against 2011 U.S. Open champion Sam Stosur and No. 23 seed Carla Suarez Navarro.

It'll be Slam match No. 379 for the formerly top-ranked Williams, who is 333-45 and already has 23 Grand Slam titles, including seven from the Australian Open alone.

Asked what she knows about Yastremska, who was born about eight months after Williams won her first major championship at the 1999 U.S. Open, the 37-year-old American responded that her coach would provide a scouting report.

"I'm going to just go out there and obviously take her extremely serious," Williams said. "She's here, made it this far, and she's here to win."

Saturday's match won't be their first face-to-face encounter, according to Yastremska.

She said the pair crossed paths in the locker room this week.

"I just say, 'Hello,' and 'You have a great daughter, and I respect you a lot as a person, as a player.' She told me, 'Thank you so much. You're so nice, so sweet,'" Yastremska recounted.

Just like any admirer getting the chance to meet an idol.

Now they'll share a court with a fourth-round berth at stake.

"I always wanted to be like her. But getting older, I realized I have to (have) my own style," said Yastremska, the junior runner-up at Wimbledon in 2016 and owner of one WTA title.