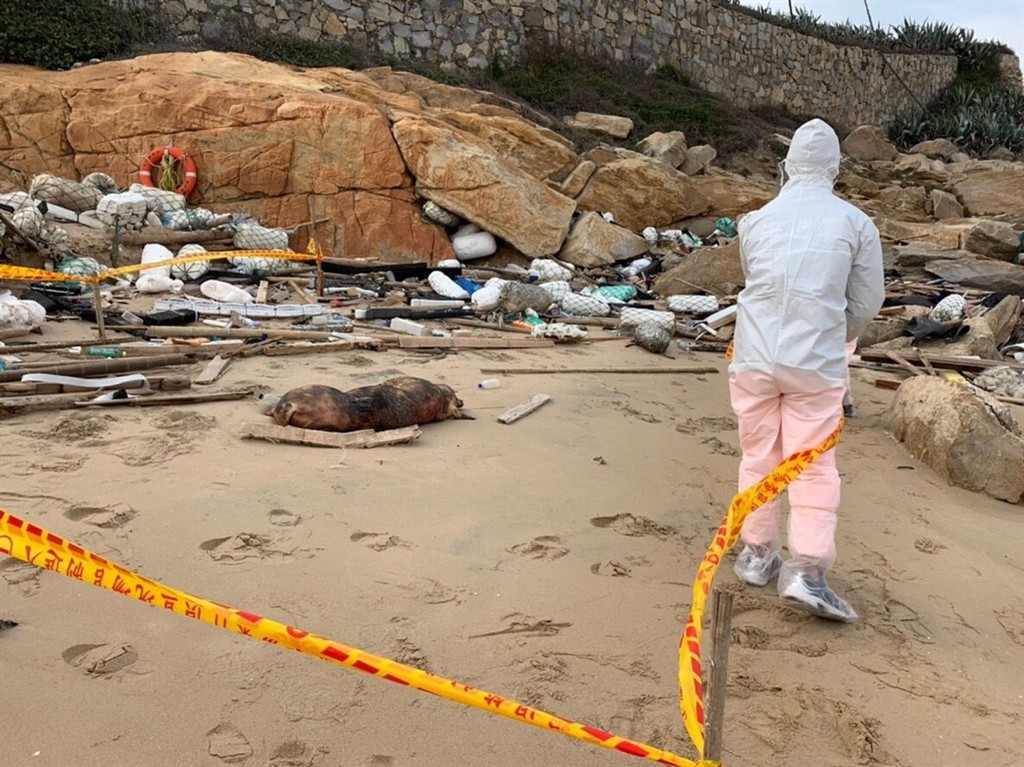 TAIPEI (Taiwan News) – The Bureau of Animal and Plant Health Inspection and Quarantine (BAPHIQ) said they are investigating four suspects in relation to false information spread online regarding the two dead pigs which washed up on beaches in Kinmen County earlier this month, reported CNA.

BAPHIQ said that local authorities will bring about charges, if sufficient evidence can be collected.

Two dead pigs washed up on the shores of Kinmen County earlier this month, with one testing positive for African swine fever (ASF). A total of 10 farms within a 5 kilometer radius of the site were tested for ASF, with all results returning negative readings, reported CNA.

The pigs are believed to have come from China after inspection of the animals and analysis of tidal patterns took place. Rumors posted online however, claim that the hogs were planted by the Taiwanese government.

BAPHIQ previously announced they were looking into false information posted online, and said that risks surrounding the spread of disease are not a joke.

BAPHIQ Director-General Feng Hai-tung (馮海東) said in an interview with CNA yesterday that further investigation is being carried out on the suspects, and that fines of between NT$50,000 and NT$1 million (US$1,620-32,415) could be imposed, as dictated by the Statute for Prevention and Control of Infectious Animal Disease. 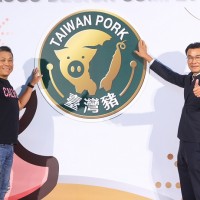 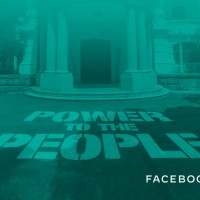