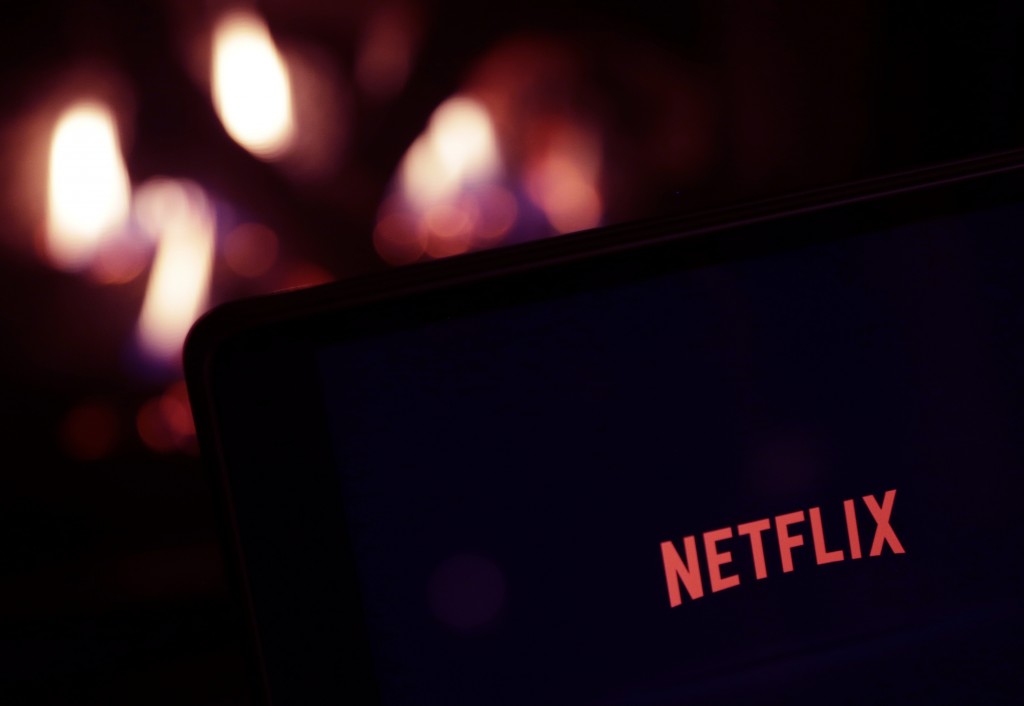 SAN FRANCISCO (AP) — Netflix's video streaming service added in more subscribers than ever during the crucial holiday season, but the company signaled its growth is slowing in the U.S. as it begins to roll out double-digit price increases in its biggest market.

The slightly disappointing forecast issued Thursday for the opening three months of the new year overshadowed a solid earnings report covering the final quarter of last year — a key period for Netflix because subscriptions to its service are a popular holiday gift.

Netflix ended December with 139.3 million paid subscribers, slightly better than analysts had anticipated, according to FactSet. Of that total, 58.5 million were in the U.S., in line with what Netflix had projected.

Management predicted the company will gain another 8.9 million subscribers from January to March, but only 1.6 million are expected in the U.S. That is down substantially from an increase of 2.3 million paid U.S. subscribers at the same time last year.

That downturn in the U.S. raised alarms because Netflix is starting to raise its prices in the country by 13 to 18 percent this quarter, a move that Netflix is making to help pay for its rising programming costs as it competes for exclusive series and films against Amazon, Hulu, AT&T and Apple.

But the higher U.S. prices also threaten to cause some existing subscribers to cancel the service and discourage prospective new customers from joining. That phenomenon could undercut the subscriber growth that propels Netflix's stock price more than any other factor.

Netflix's shares fell nearly 4 percent in Thursday's extended trading after the earnings report and forecast came out. Even so, Netflix's stock remains above its levels before the company announced the U.S. price increase earlier this week, a sign that more investors believe management is doing the right thing for the company's long-term financial health as it continues to burn through more cash than it is bringing in.

The company based Los Gatos, California, had a negative cash flow of $1.3 billion in fourth quarter, bringing its total for all of 2018 to a negative $3 billion. Netflix expected to burn through another $3 billion this year as it continues to spend heavily for the rights to acclaimed series, such as "Stranger Things," and popular movies, including the recently released "Bird Box," which the company said has been watched by 80 million households since its Dec. 21 debut on the streaming service.

But Netflix remains profitable under the accounting rules allowed for entertainment companies. It earned $133.9 million, or 30 cents per share, for the fourth quarter, a 28 percent decrease from $185.5 million, or 41 cents per share, at the same time in the prior year. The earnings per share exceeded the average estimate of 24 cents among analysts surveyed by Zacks Investment Research.

Revenue for the past quarter climbed 27 percent from the previous year to $4.2 billion, in line with analysts' estimates.

Elements of this story were generated by Automated Insights (http://automatedinsights.com/ap) using data from Zacks Investment Research.