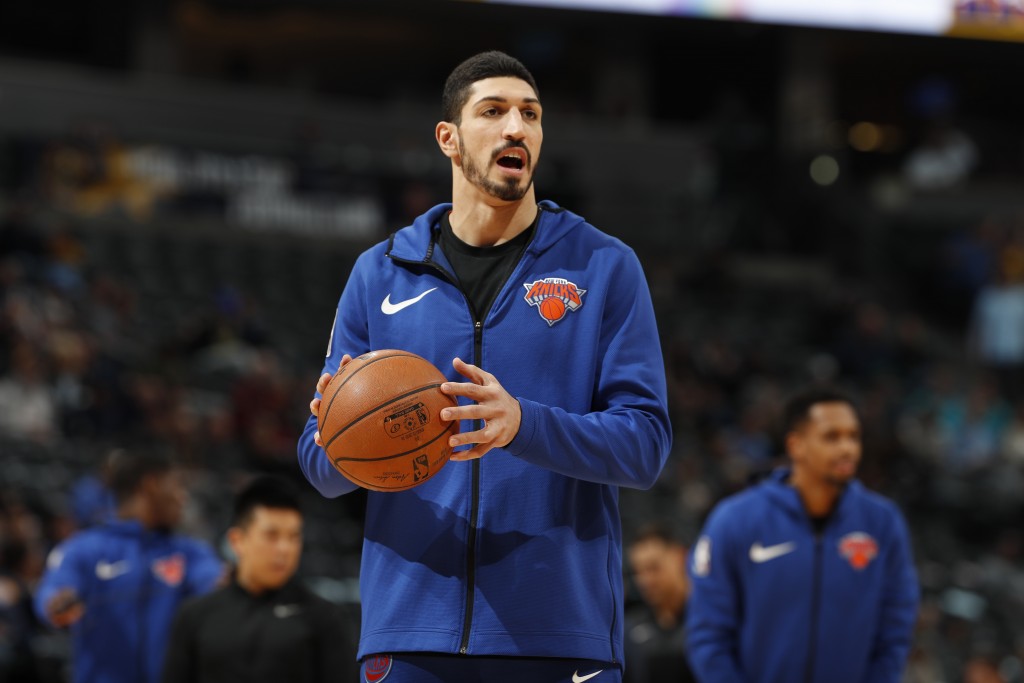 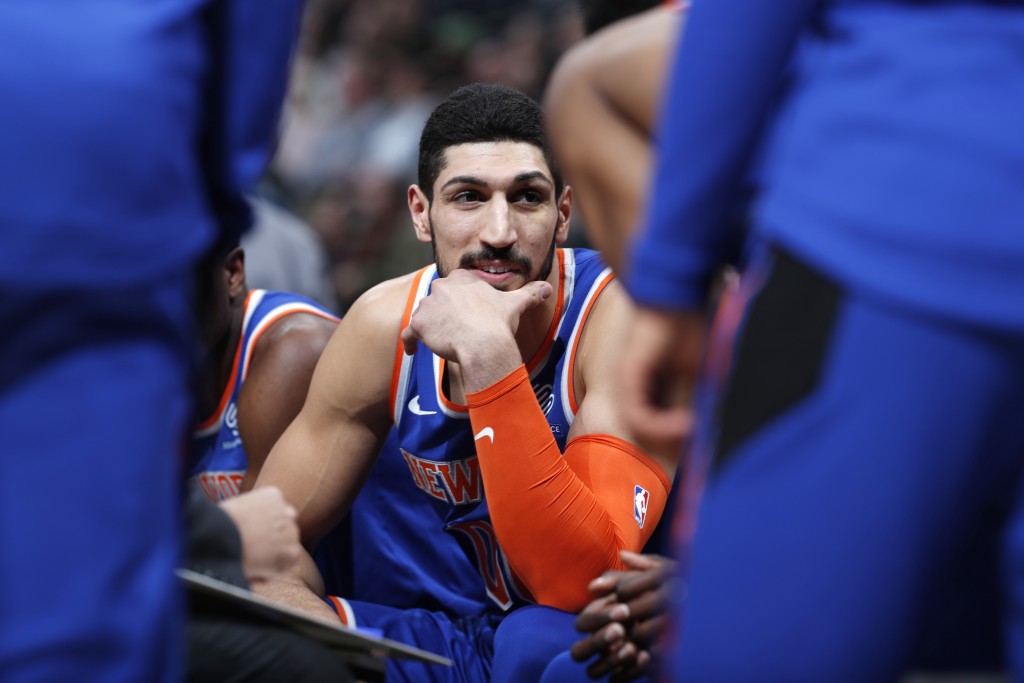 LONDON (AP) — NBA Commissioner Adam Silver says the safety and security of players will always be paramount for the league after New York Knicks center Enes Kanter did not travel to London for his team's game against the Washington Wizards.

Kanter said he feared he could be attacked or killed over his opposition to Turkey President Recep Tayyip Erdogan if he were to travel to London. Istanbul-based newspaper Daily Sabah reported that an arrest warrant was issued for Kanter by Turkish prosecutors on Wednesday.

Silver, speaking ahead of Thursday's game, says "it was never a suggestion from the league that (Kanter) was not welcome on this trip."

"There are significant issues that he is dealing with, and I recognize that for the NBA, by virtue of the fact that we're a global business, we have to pay a lot of attention to those issues as well," Silver says.

Kanter, who has frequently criticized Erdogan, had his Turkish passport revoked in 2017.