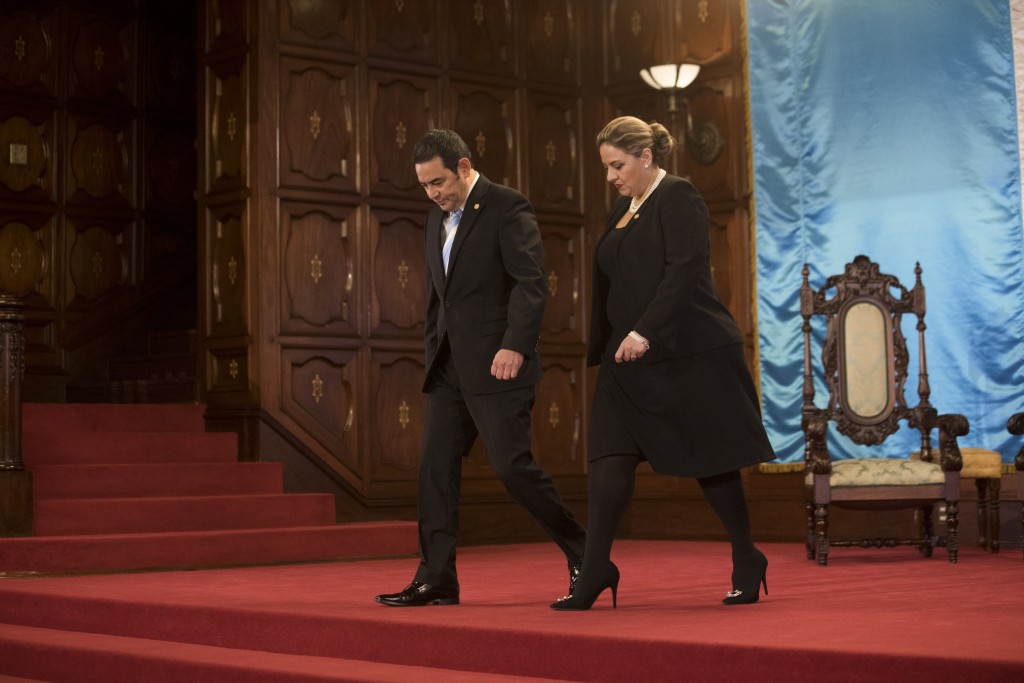 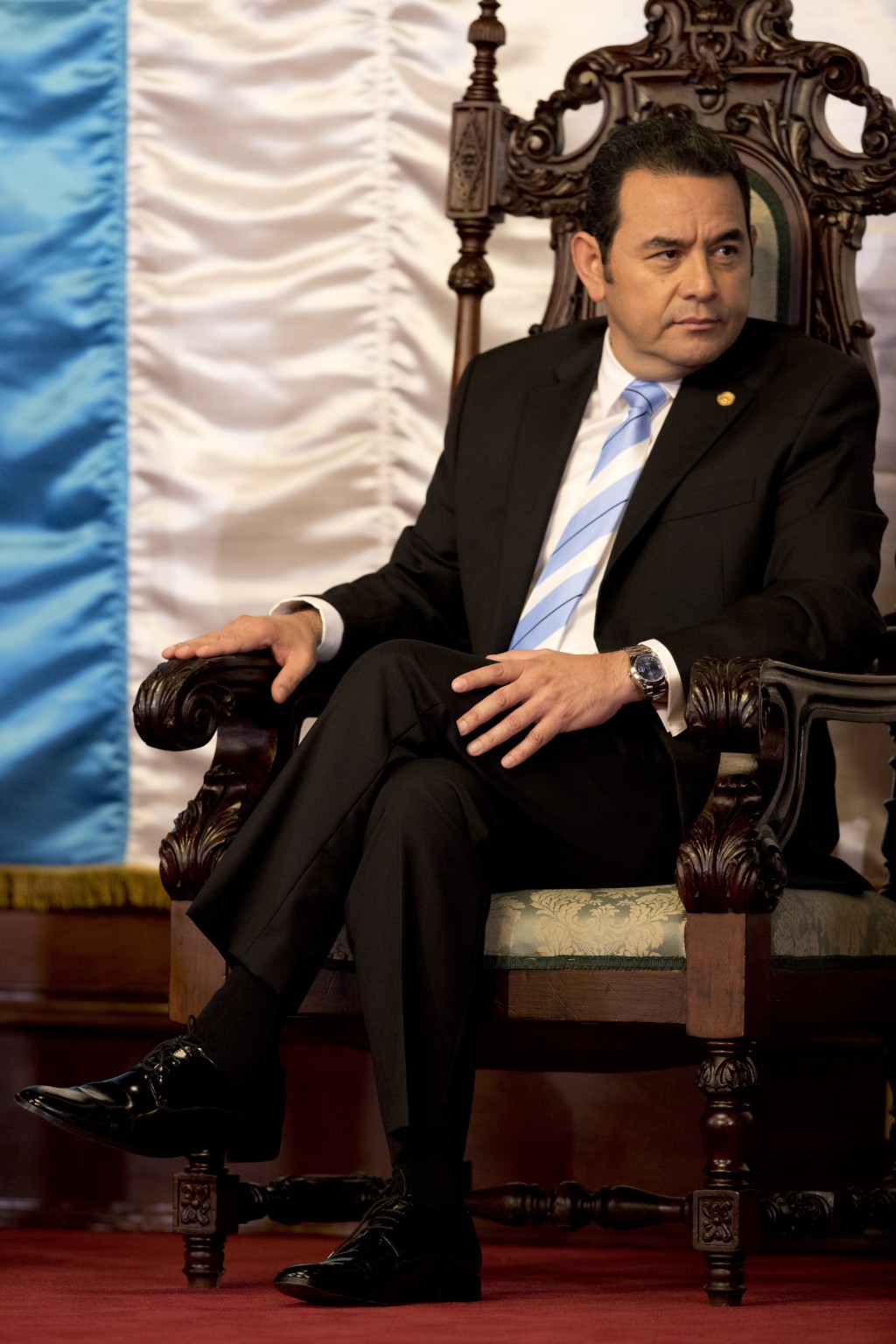 WASHINGTON (AP) — A group of 47 Democratic members of Congress urged President Donald Trump on Thursday to impose sanctions on corrupt officials in the government of Guatemala and suspend assistance to the Central American nation.

The legislators, led by Reps. Norma Torres and Jim McGovern of California, said the Trump administration has turned a blind eye while Guatemalan President Jimmy Morales has sought to end a United Nations-backed anti-corruption commission working in his country.

The commission has angered Morales by investigating him, his sons and his brother

"We are deeply concerned that, absent a strong U.S. response, the current government's pattern of anti-democratic behavior will continue to escalate, and that Guatemala will descend into lawlessness," the legislators wrote in a letter to Trump.

They said the Trump administration should address the situation in Guatemala with sanctions similar to those applied to government officials in Venezuela and Nicaragua.

The White House did not immediately provide a reaction when contacted by The Associated Press.

Some Republican members of Congress, such as Sen. Marco Rubio of Florida, have raised questions about the commission's activities.

Morales contends the commission violated Guatemala's sovereignty and the rights of suspects.

Although backed by the high court, the commission has withdrawn its members from Guatemala because the government refused to guarantee their security.

During its 11 years of operating in Guatemala, the commission has worked with Guatemalan prosecutors to press corruption cases that have implicated some 680 people, including top elected officials, business executives and bureaucrats. The panel said in November that it has won 310 convictions and broken up 60 criminal networks.

The commission participated in investigations that forced former Vice President Roxana Baldetti and President Otto Perez Molina to step down from office in 2015 to face fraud and corruption charges.