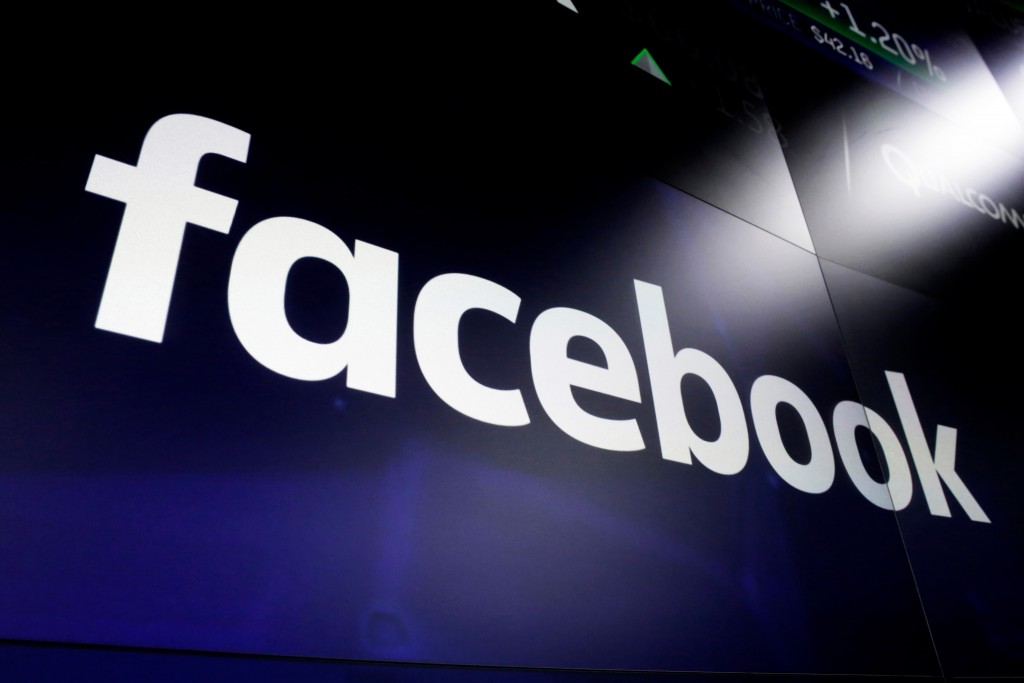 LONDON (AP) — Facebook says it has removed hundreds of Russia-linked pages, groups and accounts that it says were part of two big disinformation operations, in its latest effort to fight fake news.

The social media company said Thursday it took action after finding two networks "that engaged in coordinated inauthentic behavior" on its Facebook and Instagram platforms.

Facebook's head of cybersecurity policy, Nathaniel Gleicher, said in a blog post that one network operated in countries in Central and Eastern Europe and the other focused on Ukraine.

The people running the accounts represented themselves as independent news sources and posted on topics like anti-NATO sentiment and protest movements.

Gleicher says one network of 364 pages and accounts was linked to employees of Sputnik, a Russian state-run English-language news site.

Sputnik did not reply to emailed requests for comment.