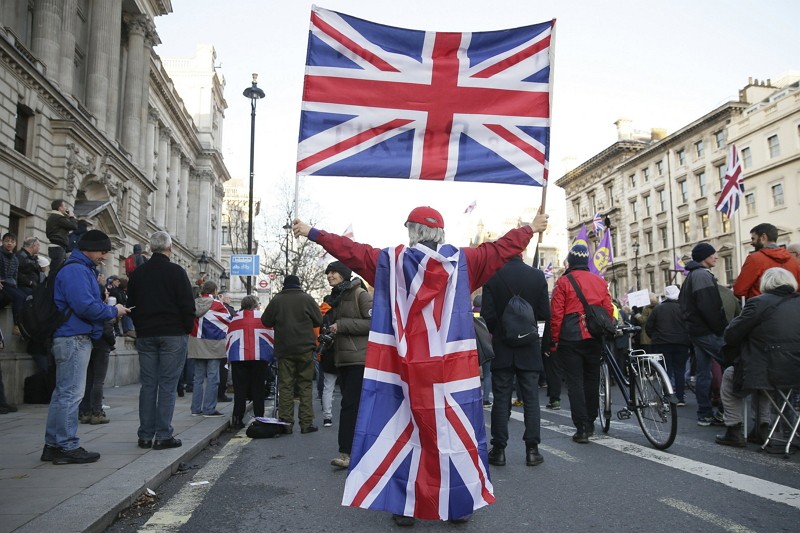 Taiwan cited eight sections it opposes regarding the new services schedule submitted to the WTO by the UK last month and expressed hopes to enter into consultations with the country gearing up to leave the European Union, in particular on the subjects of aircraft leasing and rental as well as financial services.

Similar requirements also apply to certain areas in financial services, which Taiwan claimed would reduce market access since the geographical scope of establishment is restricted.

Should Taiwan join other WTO members to urge Britain to make adjustments to the proposed rules, the WTO may need to compensate these members by opening up trade in other fields, but such liberalization move would apply to all members of the organization, Reuters wrote. 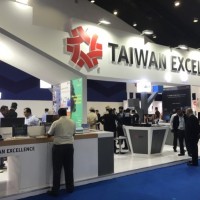 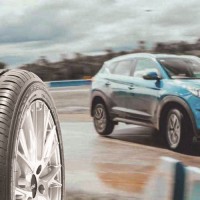