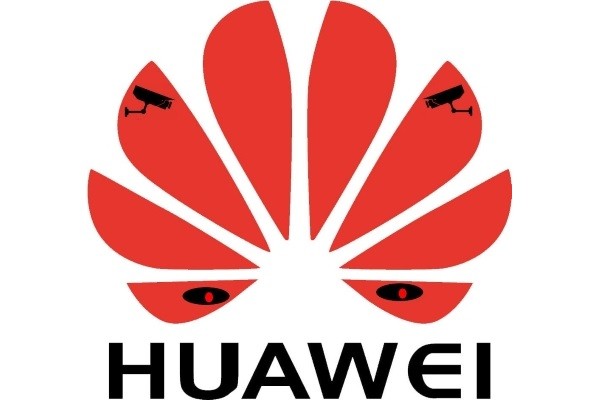 TAIPEI (Taiwan News) -- The Institute for Information Industry (III) on Tuesday (Jan. 15) announced it was banning smartphones made by China's Huawei Technologies Co., Ltd. from accessing its network, a day after Taiwan's Industrial Technology Research Institute (ITRI) said it was imposing a similar ban, reported CNA.

The III, which is a government-sponsored high-tech research group, told CNA on Tuesday that in order to improve cyber security at the organization, it is planning to completely ban devices made by Huawei by May of this year.

Institute spokesman Chen Wen-tang (陳文棠) told CNA that the III last week carried out an equipment inventory which confirmed that neither the core host nor the backbone network used Huawei products. Equipment inventory management procedures for all products made by the Chinese brand are expected to be completed in June this year, said Chen.

Chen today told RTI that devices made by other Chinese companies that are found to pose security risk will also be banned. Regarding the banning of other Chinese-made devices, Chen said the following:

"I would like to emphasize that there are some Chinese-made products that pose risks, but of course there must be some definitions. We will comply with projects put forward by the Cabinet or government departments before we can take concrete actions."

In response to question by a reporter as to whether this would include Chinese brands such as OPPO or Xiaomi, Chen said, "Perhaps products from other Chinese companies will be also be within the scope of consideration." 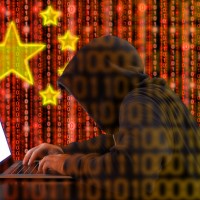