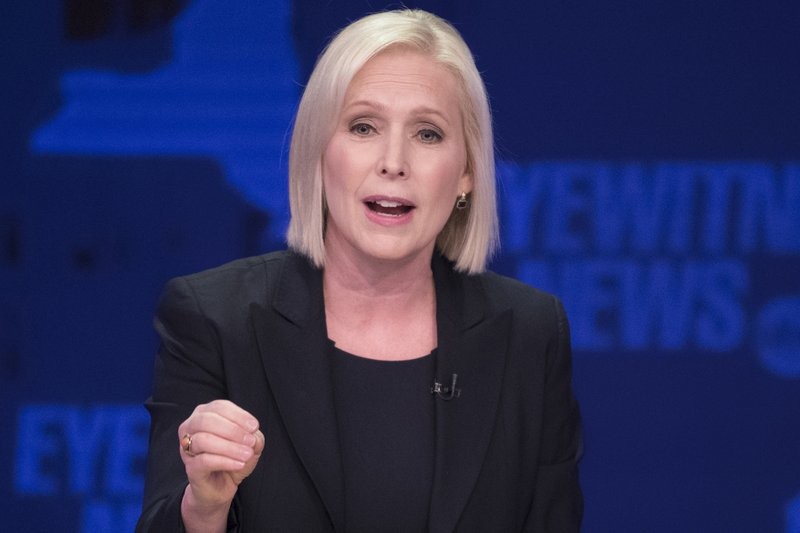 TAIPEI (Taiwan News) - Senator Kirsten Gillibrand, the latest politician to announce a bid for president of the United States, once lived in Taichung, the Liberty Times reported Wednesday.

The New York Democrat revealed her intentions to run in 2020 on “The Late Show With Stephen Colbert” Tuesday.

Gillibrand, 52, is an Asia expert who studied Mandarin for six months in 1986 in China and in Taiwan, where she once rode a motorcycle without wearing a helmet, she reportedly told the New York Times.

She was an Asian studies major at Dartmouth college but her overseas studies helped her gain enough language ability to read newspapers in Chinese. During her stay in Asia, she also tasted stinky tofu, dried cuttlefish and congee, she told the New York Times in a 2009 interview.

The latest edition of the paper described her as “an outspoken advocate for women’s causes and electing more women to office,” as she played a prominent role in the Me Too movement against sexual harassment.

Gillibrand initially entered the Senate as an appointee to replace Hillary Clinton, when she left to become President Barack Obama’s Secretary of State. 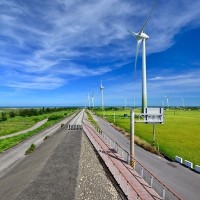 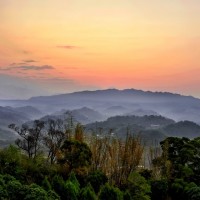 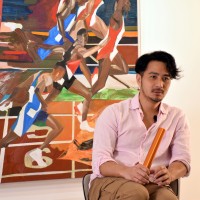 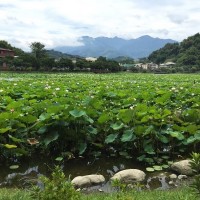