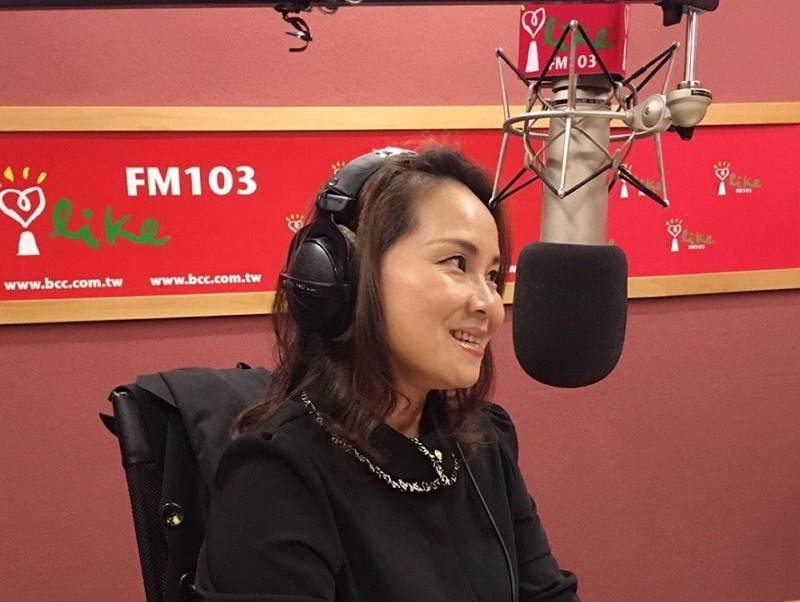 TAIPEI (Taiwan News) – iPhone users in Taiwan may be well-acquainted with the Mandarin version of the Siri voice assistant service, but are unlikely to know the true identity of the voice—a 48-year-old voice actress from Taiwan.

Lu I-chun (盧怡君), who has worked as a voice artist for 24 years, was the first-generation Taiwanese voice of Siri between 2012 and 2018. She was contractually obliged to keep tight-lipped about her job by Apple and was initially completely unaware that her voice would be used for one of the best-known iPhone features, reported Apple Daily.

Lu recalled that she was required to complete the recording of more than 100,000 words and sentences within one month at the request of a “mysterious” client from abroad, which worked out as two to three hours per day of recording in a studio from Monday to Friday.

One of the most unforgettable parts of the experience, Lu said, was that she had to maintain a tone as calm and flat as possible, refraining from using too much inflection or emotion; her voice was required to sometimes border on being robotic. Each of her recordings had to be sent to the client for review to ensure the sound quality was consistent, the report states.

Interestingly, Lu said, the scripts often contained incongruously arranged sentences lacking logic. For example, a line about weather would be followed by remarks about history or entertainment.

This is likely to explain why replies from Siri are often amusing and sound like multiple recordings spliced together.

Lu’s role as the Taiwanese voice of Siri came to an end in 2018 with the roll-out of a second-generation Siri as part of the iOS 12 system upgrade. The experience has nonetheless, Lu said, become one of the most memorable stories of her voice artist career. “I feel like I had become a virtual lover,” the artist quipped. 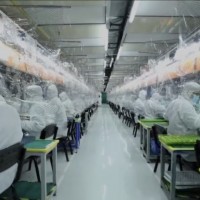 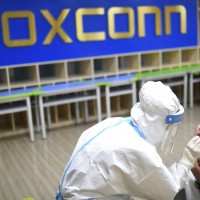 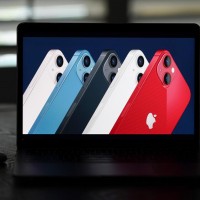 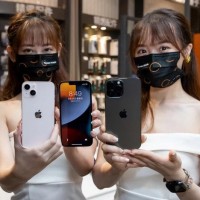 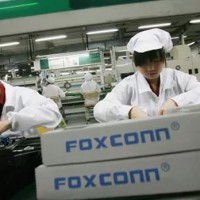