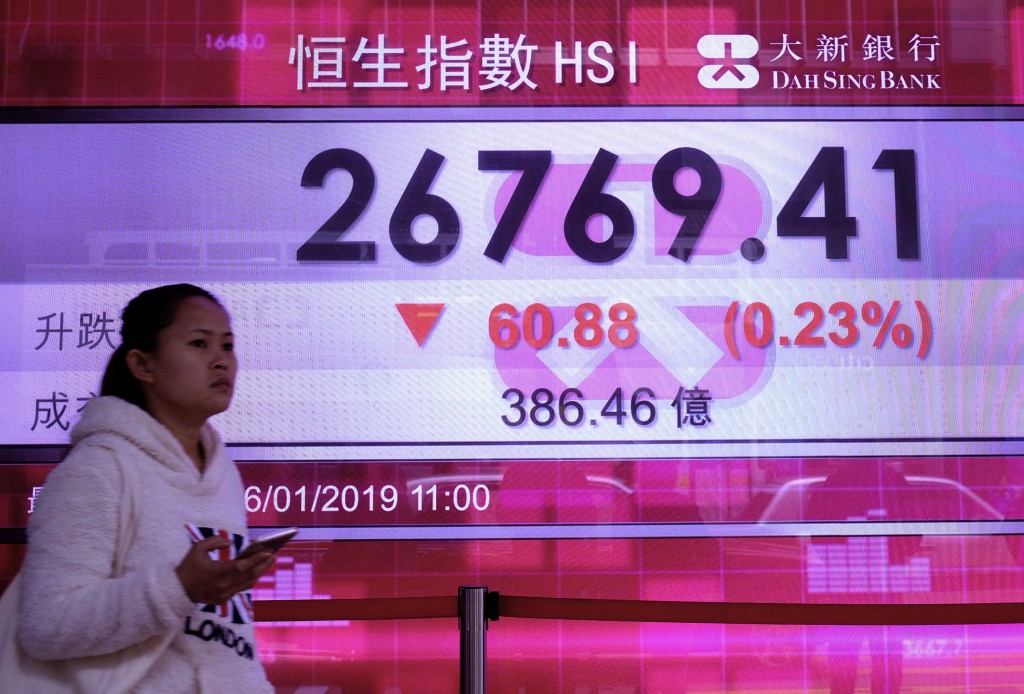 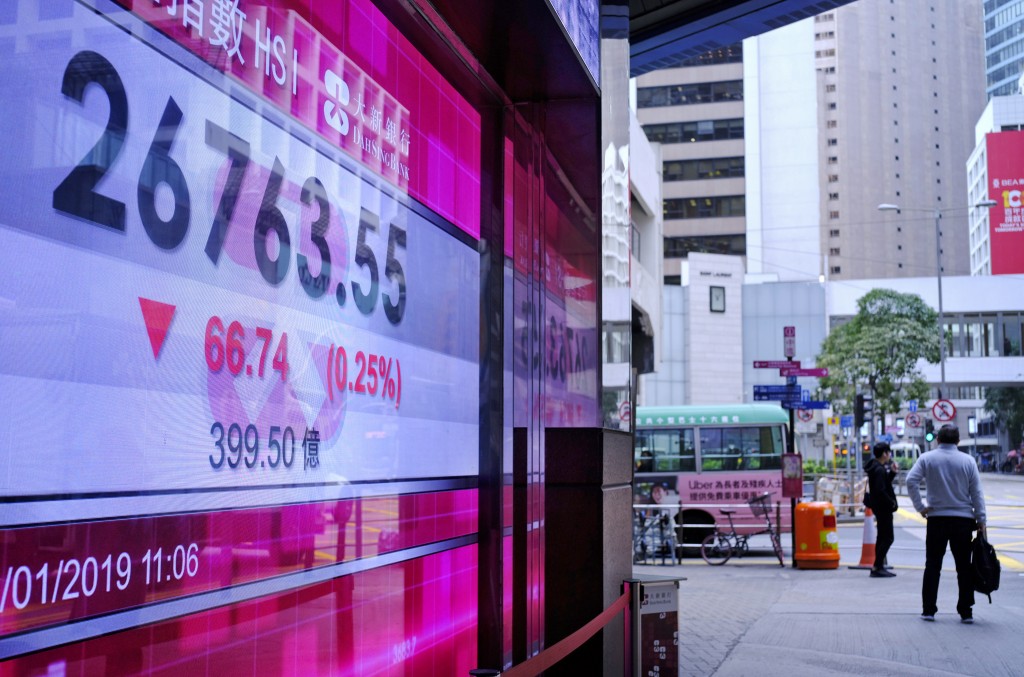 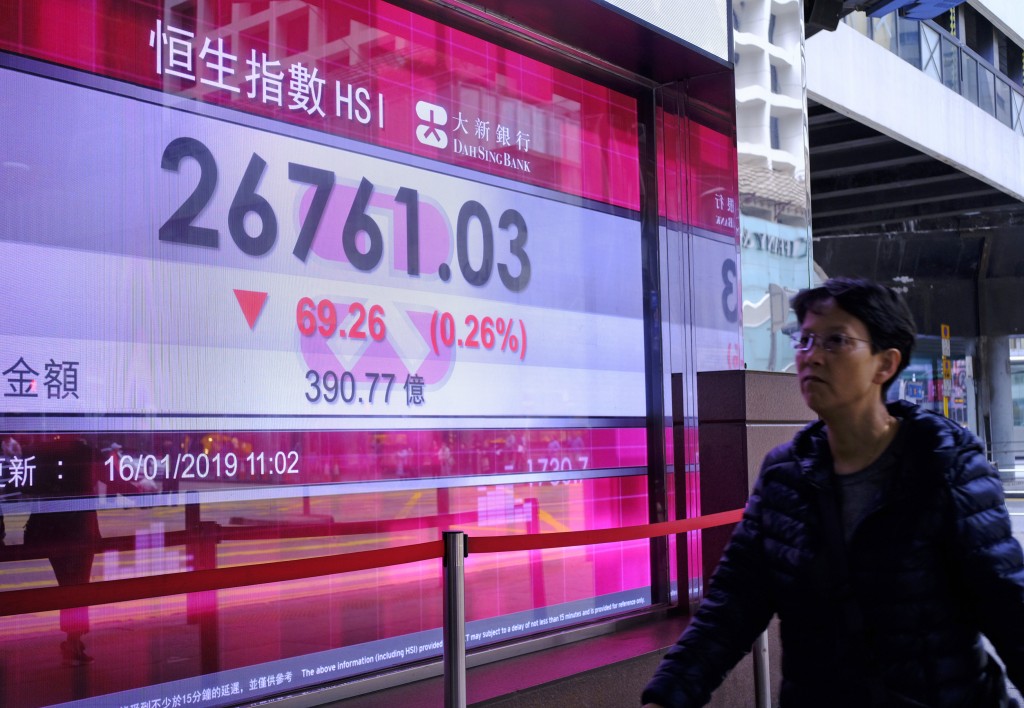 WALL STREET: U.S. indexes climbed Tuesday to their highest level in a month after Chinese officials said measures were in place to help the world's second largest economy through a slowdown. Technology companies rallied after Netflix announced its biggest price increase in history. The broad S&P 500 index jumped 1.1 percent to 2,610.30. The Dow Jones Industrial Average rose 0.7 percent to 24,065.59. The Nasdaq composite, which has many technology stocks, jumped 1.7 percent at 7,023.83.

BREXIT VOTE: British Prime Minister Theresa May suffered a major setback Tuesday when lawmakers rejected a Brexit deal by 432 votes to 202. She was expected to lose despite last-minute campaigning, as the deal she had brokered with the EU was widely unpopular. Britain is set to leave the bloc on March 29. Markets were largely unaffected by the development and the British pound, which tumbled before the vote, bounced back after the verdict. May faces a no-confidence vote later Wednesday that could trigger a general election but she is expected to survive it.

ANALYST'S TAKE: "The parliament's vote came as no surprise because everybody predicted it will be overwhelmingly rejected," said Francis Lun, a stock analyst in Hong Kong. "Actually what it does is really remove uncertainty that Britain will leave the EU. I think we are on firmer ground now that eventually Britain will stay in the EU."

JAPAN ECONOMY: On Wednesday, Japan said its core machinery orders were flat in November at 863.1 billion yen, compared with October's 7.6 percent rise. This was also lower than analysts' expectations of a 3 percent increase. There was a sharp drop in orders from the manufacturing sector, although overseas orders climbed. The data suggests Japanese companies may be less confident in making big-ticket purchases in the face of global risks.

CHINESE GROWTH: Senior Chinese economic leaders, in outlining their policy plans for 2019, have promised to cut taxes and keep monetary policy flexible to help the country weather a slowdown. The news lifted Chinese shares and global financial markets on Tuesday. Buying eased on Wednesday as traders took stock of the country's falling exports to the U.S. amid a costly trade dispute. Both sides have pledged to work on their issues, but there seems to be a long road ahead with higher-level negotiations to come.

AP Markets Writer Marley Jay contributed. He can be reached at http://twitter.com/MarleyJayAP