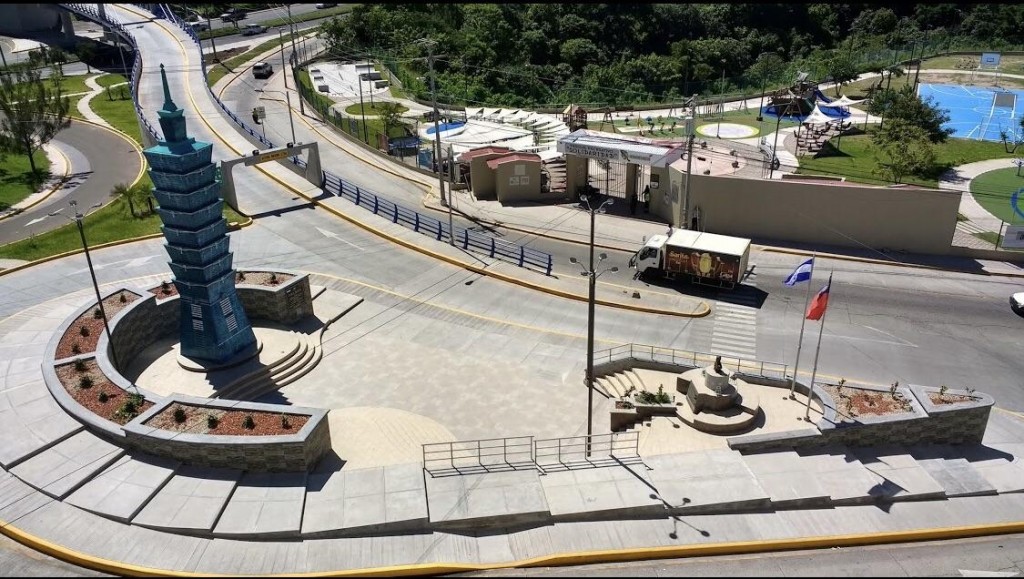 TAIPEI (Taiwan News) -- A user of the social media site Reddit on Monday (Jan. 14) posted this photo from Google Maps showing a plaza dedicated to Taiwan, complete with a mock-up of Taipei 101, in the Honduran capital city of Tegucigalpa.

As one of Taiwan's remaining Central American diplomatic allies, the government erected a plaza complete with a scale model of Taipei 101 in the heart of Tegucigalpa called Plaza Republica de China (Taiwan). Tegucigalpa Mayor Nasry Juan Asfura Zablah built the plaza in 2016, which follows one of the city's thoroughfares, to thank Taiwan for its many years of support for Honduran development and to highlight the friendship between the two countries.

In January 2017, Asfura greeted Taiwan President Tsai Ing-wen (蔡英文) and presented her with a key to the city. Tsai and her delegation then posed for a group photo in front of the scale model of Taipei 101.

On Monday, Reddit user HugoJSL stumbled upon a photo of the faraway outpost of Taiwan's diplomacy on Google Maps and shared it on Reddit, where it soon garnered 292 upvotes and 26 comments. Tsai (left) receives key to the city from Asfura (right). (Image from Office of the President) Tsai (left, center) being greeted by Asfura (right, center). (Image from Office of the President) Tsai poses with delegation in front of Taipei 101 scale model. (Image from Office of the President)

Google map of the plaza's exact location in Tegucigalpa: 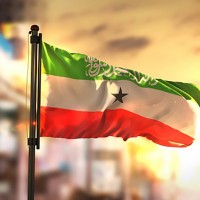 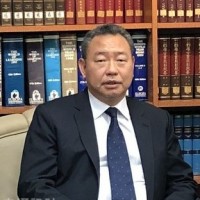 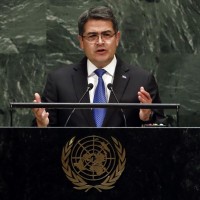