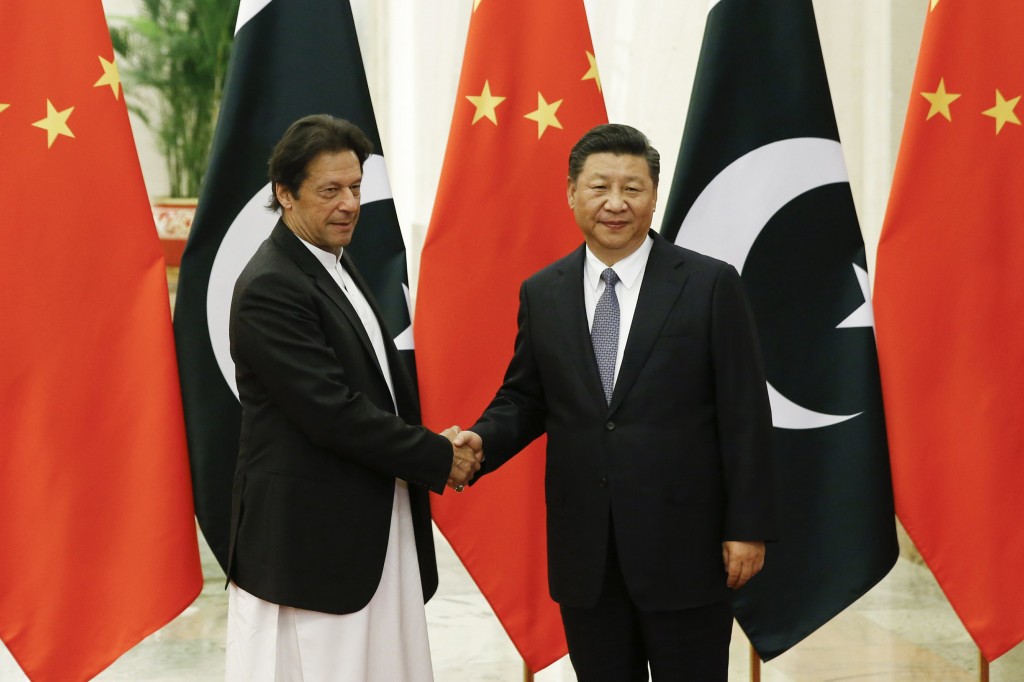 TAIPEI (Taiwan News) — The Pakistan government has announced its decision to shelve a major power plant project that was to be part of China’s Belt and Road infrastructure-building initiative.

The Dawn reported on Monday that the government cited sufficient generation capacity “for the next few years” as the reason for the project’s cancellation. A cabinet minister told the paper that the plant would have caused further financial strain of the country’s already heavily-burdened power sector.

It was initially removed from the CPEC priority list in 2016 following a government ban on capacity addition on imported fuels, The Dawn reports, but was later reinstated. Now, Pakistan authorities have requested Chinese partners delete the project entirely from the CPEC list.

According to the paper, Islamabad made a decision to remove “almost 400 ‘politically motivated’ projects” from its Public Sector Development Program portfolio. A cabinet minister told The Dawn the government does not “want to waste public funds where lien has been created.”

The CPEC stands as the flagship project of the Belt and Road initiative and the gateway to inland Asia and Europe to which the new Silk Road extends. Although much focus has been given to its capacity as a transport throughway, the majority of completed Belt and Road projects in the CPEC have so far been for generating power.

Analysts believe Beijing is attempting to fuel economic development in Pakistan and bolster bilateral relations in order to improve the security environment along the economic corridor so as to contain dissidents from China’s Xinjiang Autonomous Region and prevent militants from finding training and support in Pakistan. It is also suggested Pakistan provides a “check” on its regional rival India.

Pakistan has already fallen victim to what experts have deemed China’s “debt trap diplomacy” and requested a bailout from the IMF last year, which is still under deliberation. China has exhibited a pattern of seizing national assets from countries unable to repay loans which leaves no doubt in the minds of experts that Pakistan could succumb to the same fate. 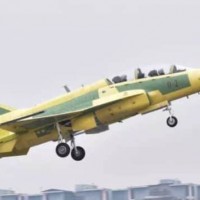 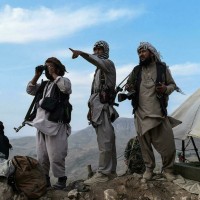 Analysis: Taliban gains give investors cause for concern beyond Afghanistan
2021/08/15 09:15 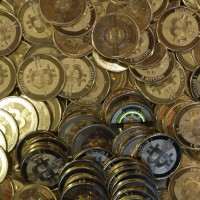