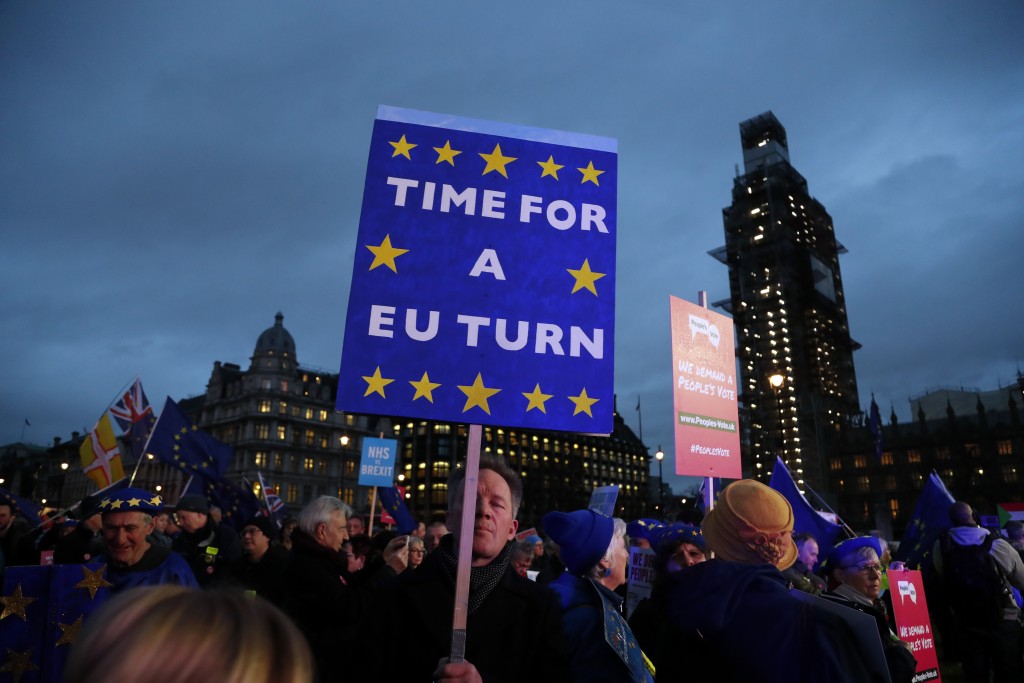 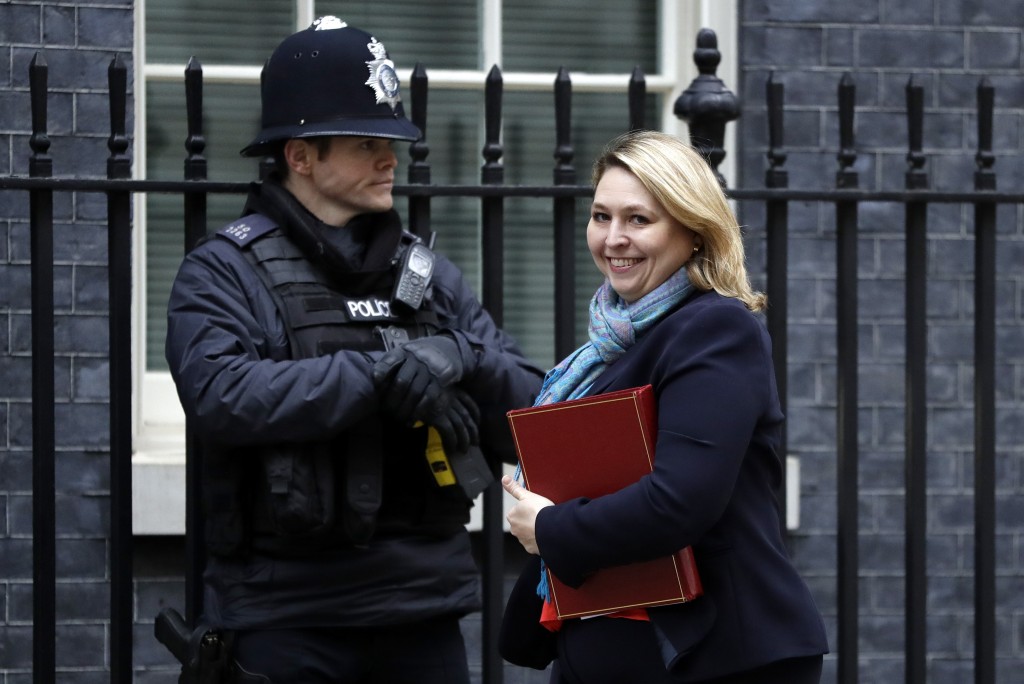 LONDON (AP) — Much of the opposition to Prime Minister Theresa May's divorce deal with the European Union is about the "backstop" — a provision designed to prevent the reintroduction of border controls between Northern Ireland, which is part of the U.K., and the Republic of Ireland, a member of the EU. After Brexit, the border will be the U.K.'s only land frontier with the EU.

A look at the issue:

WHAT'S WRONG WITH A BORDER?

During the decades of violence there known as "the Troubles," a border teeming with soldiers and paramilitaries was replete with roadblocks and checkpoints. About 3,700 people were killed between 1968 and 1998, when the Good Friday accord led to a power-sharing arrangement that quelled much of the bloodshed and made the border By all but disappear.

Since both Britain and Ireland are currently part of the European Union with its single market, goods and people flow freely, with no need for customs checks. Brexit could disrupt that tranquility, upending lives and businesses, and undercutting a fragile peace process.

WHAT IS MAY'S PROPOSAL?

The proposed withdrawal agreement includes a "backstop" meant to ensure that a hard border does not return by keeping the U.K. in a customs union with the EU after Brexit. The agreement gives the two sides until 2022 to reach a permanent new trade deal — and says the "backstop" would come into effect only if they fail to do so.

WHY DO CRITICS OPPOSE IT?

Politicians favoring Brexit complain that Britain wouldn't be able to get out of the backstop unilaterally; it can only be ended by mutual agreement. That means it could remain in place indefinitely, binding the U.K. to EU customs regulations. That would derail Britain's efforts to strike trade deals around the world.

Those who want to remain close to the EU also dislike it because it means Britain will be subject to customs and trade rules over which it has had no say.