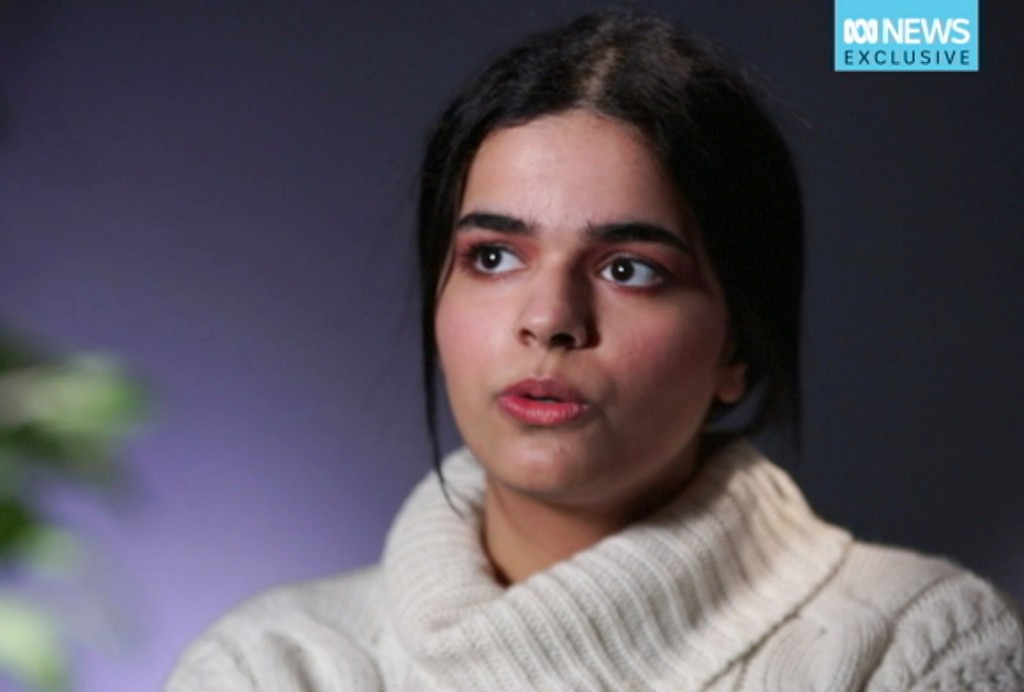 TORONTO (AP) — The U.N. refugee agency says a Saudi teen whose flight from her allegedly abusive family captured global attention will give a public statement in Toronto Tuesday.

Rahaf Mohammed Alqunun was granted asylum in Canada at the request of U.N. officials.

Alqunun fled her family while visiting Kuwait before flying to Bangkok. Once there, she barricaded herself in an airport hotel to avoid deportation and tweeted about her situation.

Her situation has highlighted the issue of women's rights in Saudi Arabia, where several women fleeing abuse by their families have been caught trying to seek asylum abroad in recent years and returned home.

Several other countries, including Australia, had been in talks with the U.N.'s refugee agency to accept Alqunun before she flew to Canada.