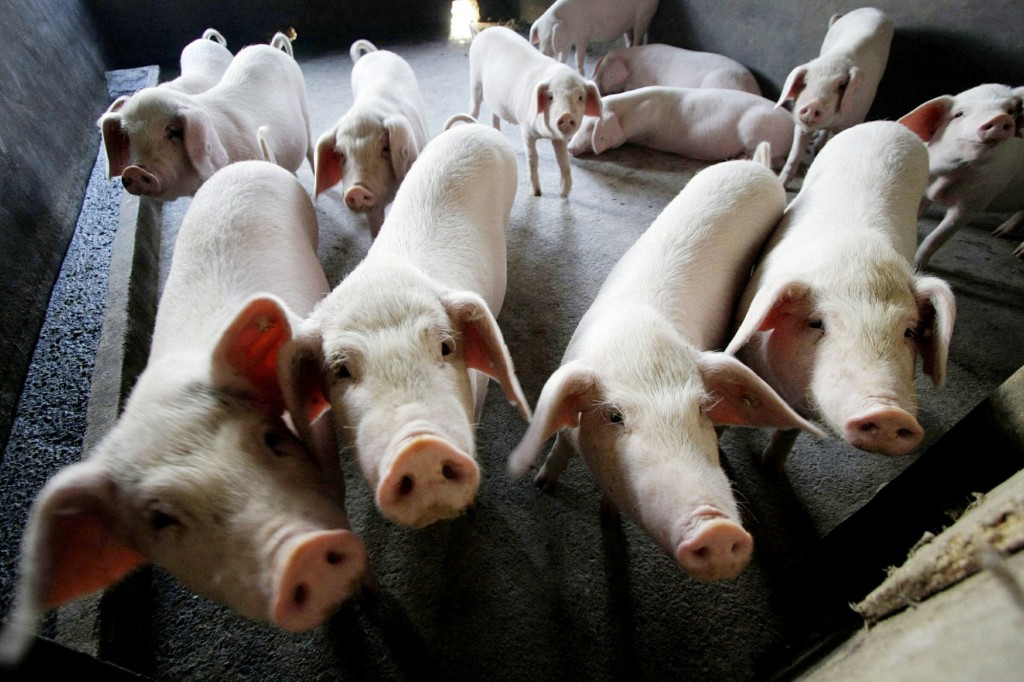 When scanning a smartphone with the right app over a hog’s face, the information about the animal will show up on the screen, the Liberty Times reported Tuesday.

Farmers can also monitor the pig’s origin and growth process using the new system, as well as its movements from farm to farm and its final journey to the slaughterhouse, improving general food safety.

Last year, the data about 300,000 animals were collected by the system, while 1,700 farms with 170,000 hogs had decided to participate, according to the Liberty Times.

However, facial recognition for pigs still faced numerous problems, such as the fact that most animals look alike, do not pose for photographs, and often fight in the dirt, making them not easy to recognize and identify, the reports said. 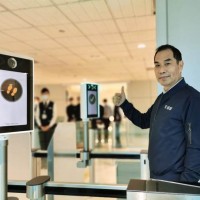 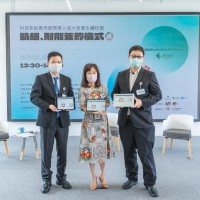 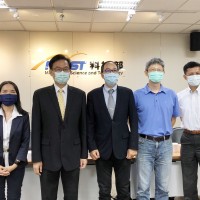