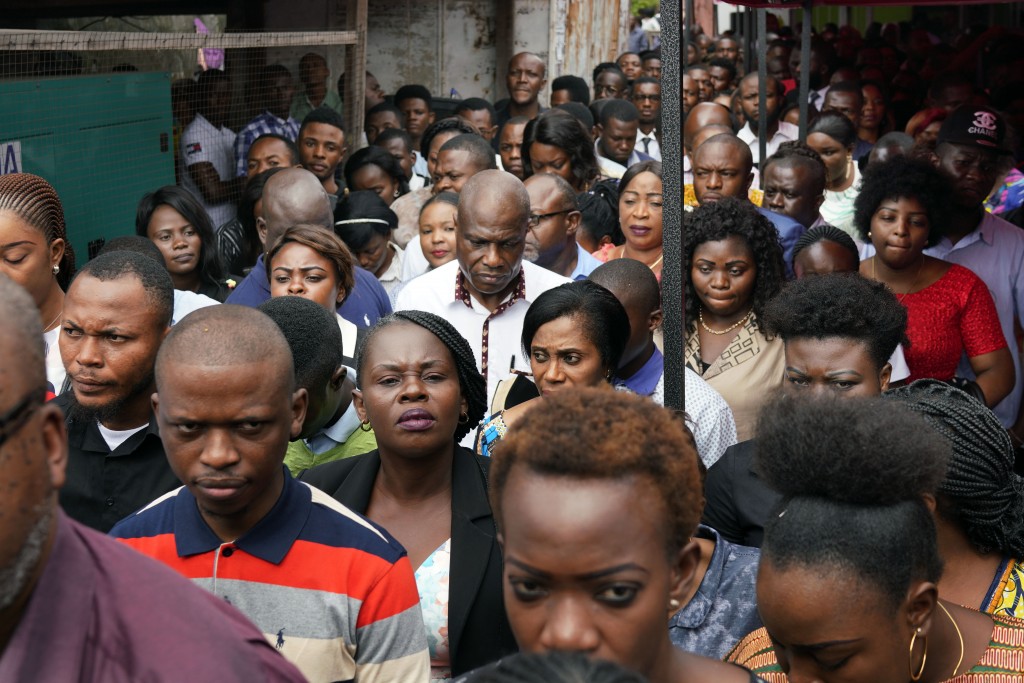 KINSHASA, Congo (AP) — Congo's neighbors are calling for a vote recount in the disputed presidential election and suggesting the formation of a government of national unity to avoid possible instability.

The statements by the southern African and Great Lakes regional blocs put new pressure on the government of outgoing President Joseph Kabila to find a peaceful and transparent solution to a growing electoral crisis in one of Africa's largest and most mineral-rich nations.

The declared presidential runner-up, Martin Fayulu, filed a court challenge over the weekend asking for a recount. He points to figures compiled by the influential Catholic Church's 40,000 election observers that found he won 61 percent of the vote.

Fayulu accuses Kabila of making a backroom deal to declare as the winner opposition leader Felix Tshisekedi, who came in a distant second according to the Catholic Church's results. Kabila is suspected of making a backroom deal to alter the results in order to protect his vast assets from Fayulu's anti-corruption efforts. Congo is a major source of the minerals central to smartphones and electric cars worldwide.

Congo's electoral commission has said Tshisekedi won 38 percent of the vote and Fayulu 34 percent. It later announced that Kabila's ruling coalition had won a majority in legislative and provincial elections, which would constrain any attempted reforms by Tshisekedi if he takes power.

The disparity in the ruling coalition's results in the presidential and other elections has raised questions in a vote also troubled by the malfunctioning of voting machines, polling stations that opened hours late and the last-minute decision to bar some 1 million voters in two communities affected by a deadly Ebola outbreak.

The Great Lakes statement issued overnight expressed "deep concern" about the various challenges to the official results, and urged Congolese authorities to be more transparent in the interest of the country's stability.

The statements by African groups may to have more influence with Kabila's government, which was annoyed by Western pressure over two years of turbulent election delays as many worried that Kabila was seeking a way to stay in power.

Fayulu's opposition coalition welcomed the new regional stance. "It would be dangerous not to support the democratic process," he said in a Twitter post.