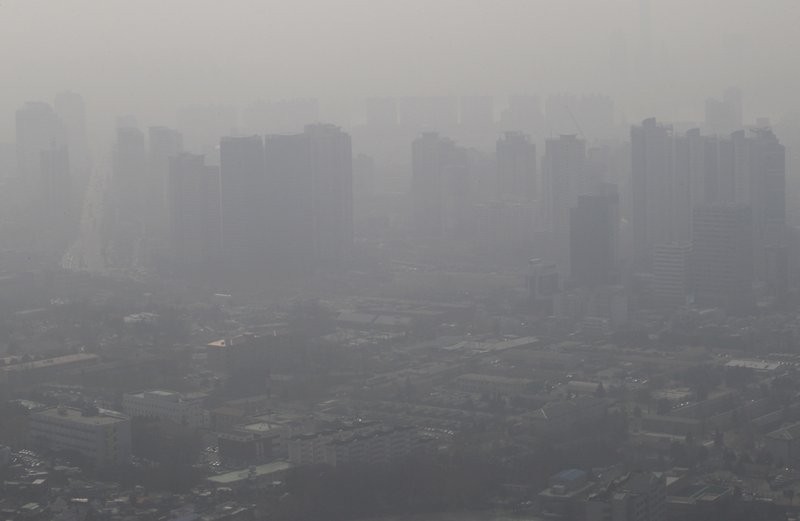 TAIPEI (Taiwan News) – South Korea has been suffering serious smog levels in recent days, and as usual, the culprit is China’s heavy industry across the Yellow Sea.

Seoul has reported four consecutive days of smog with PM2.5 particulate matter concentrations well above the levels safe for human health. On Jan. 14, the concentrations of PM.2.5 matter reached as high as 194 micrograms per cubic meter in some locations, which Yonhap News referred to as a "record-high level of ultrafine dust, known as a class one carcinogen."

The World Health Organization recommends 25 micrograms per cubic meter as a safe level for humans.

The South Korean government has reportedly taken emergency measures by reducing energy consumption and limiting the number of cars permitted on certain roadways. The public has also been urged not to remain outdoors for extended periods of time, reports Liberty Times.

There has been an ongoing dispute between South Korea and China over the massive amounts of pollution from China affecting the quality of life for Koreans.

Recently a spokesman for China’s Ministry of Ecology and Environment, Liu You-bin (劉友賓), suggested that most of the pollution was coming from local Korean industries. In response, the Mayor of Seoul, Park Won-Soon (朴元淳) responded forcefully, by providing data that proved 60 percent of the particulate matter was coming from China.

Yonhap News reported on Jan. 14, that almost every person commuting to work was wearing masks on Monday, with many people fearing to go out. The haze made the world looks like a “black and white TV” according to some observers.

CWB Dep. Director Cheng noted that later in the winter, winds are very likely to carry some pollution from China’s northern industrial zones southwards towards Taiwan, which has a high likelihood of feeling similar effects in the coming weeks, reports LTN. 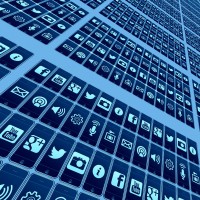