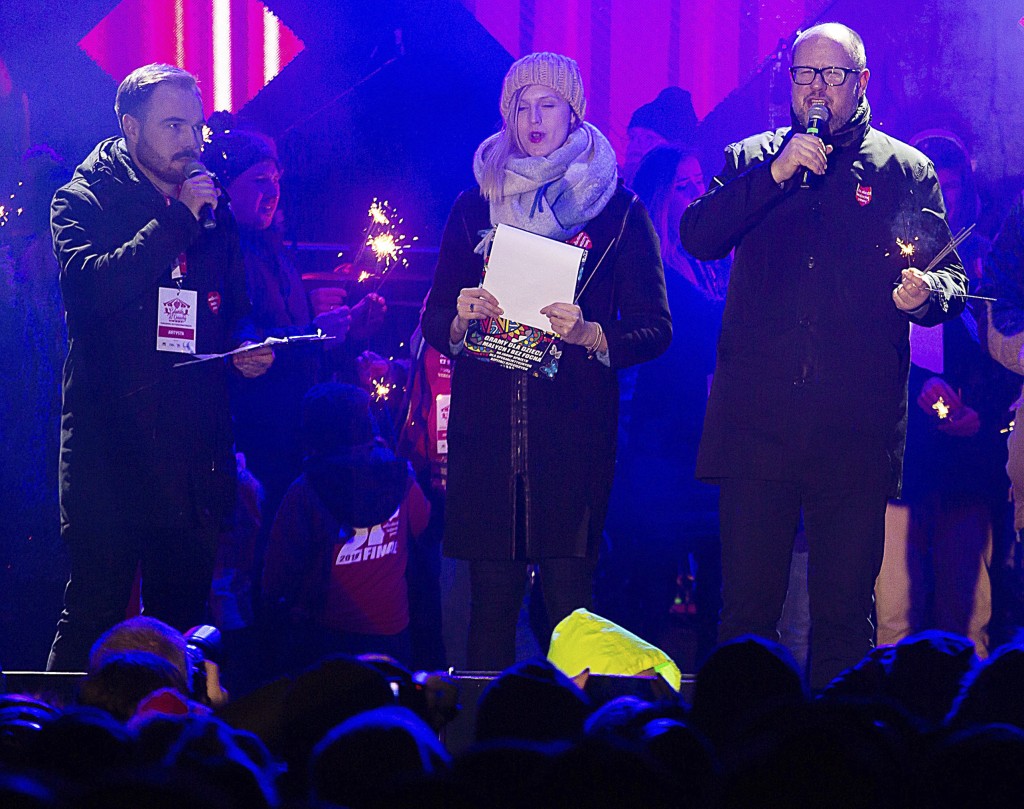 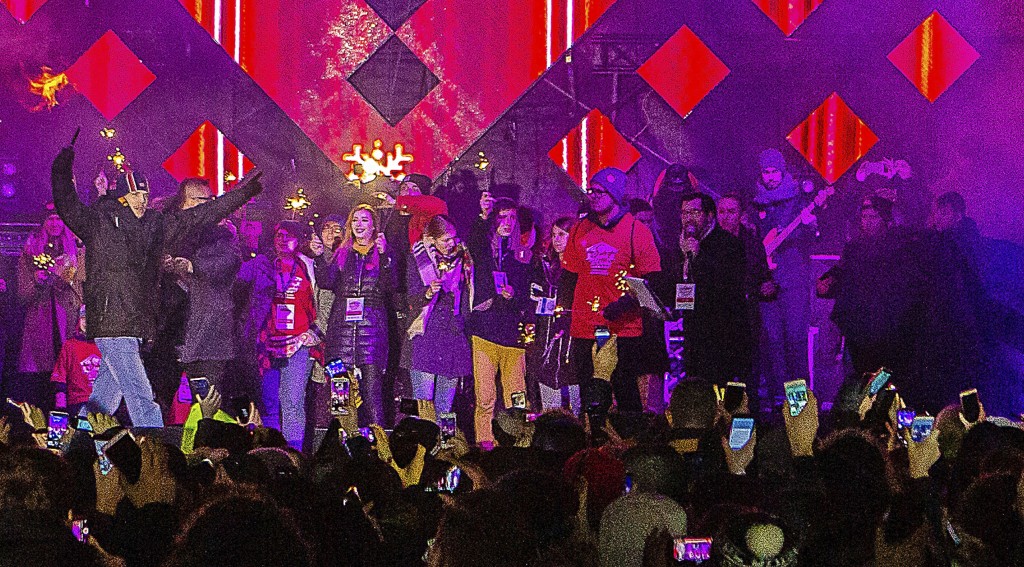 WARSAW, Poland (AP) — The Polish city of Gdansk is holding a blood collection for its mayor, who remains in serious condition after being stabbed in the heart and the abdomen.

Doctors operated for five hours on Mayor Pawel Adamowicz, who was stabbed during a popular charity event Sunday by a convicted criminal who called it political revenge.

Gdansk is holding a blood collection for Adamowicz on Monday. A rally against violence is also planned.

Gdansk Archbishop Leszek Slawoj Glodz, who was at the hospital during the surgery, said he was praying for a "miracle."