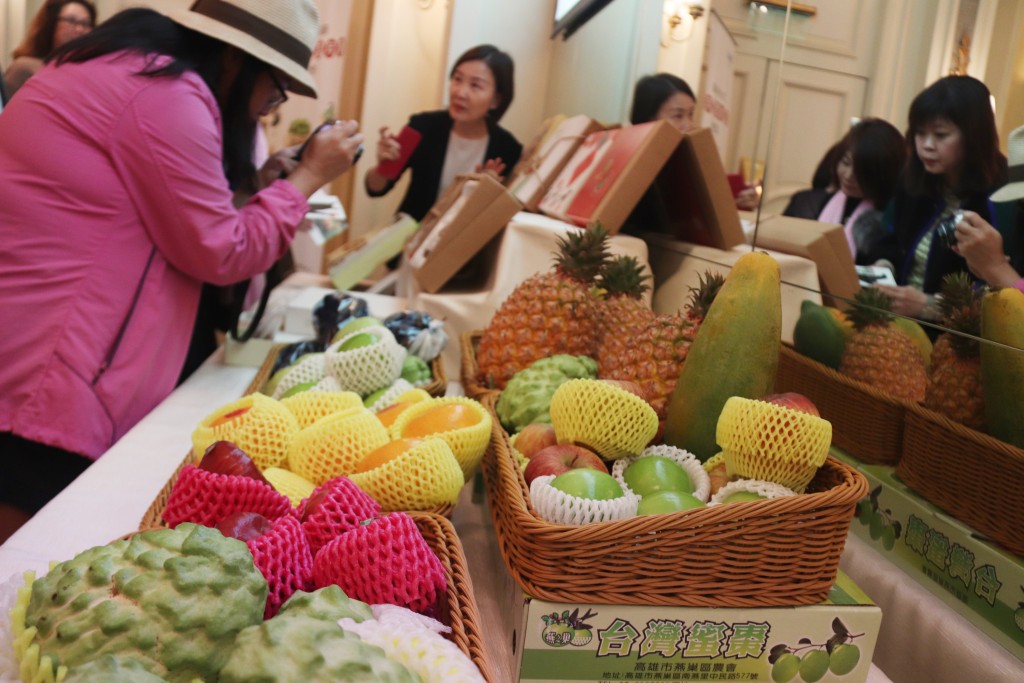 "We would like to share the sweet taste from Taiwan with the people of Hong Kong as the Spring Festival approaches," said COA divisional chief Tang Shu-hua (唐淑華), at a promotional event that day.

This is the first time the Cabinet-level council has worked with the Taiwan External Trade Development Council (TAITRA), the nation's foremost nonprofit trade promoting organization, to promote and sell fresh seasonal fruit from Taiwan in the special administrative region of China.

In addition to promotional activities, the two are also arranging meetings between Hong Kong sellers and representatives of farmers' associations and cooperatives in Taiwan to boost business contacts, according to TAITRA.

As the (Lunar) New Year approaches, we have taken a wide range of distinctive Taiwan fruit to Hong Kong in the hope of boosting sales of agricultural produce in the Chinese market, Yeh said.

This year Lunar New Year's Day will fall on Feb. 5.

In recent years, the COA has worked hard to promote Taiwan's fruit in markets around the world, an effort that has paid dividends with a record US$269 million in exports of fresh fruit and fruit related products in 2018, up 19.3 percent from the previous year.

Fresh fruit exports increased nearly 30 percent to US$135 million last year, according to the council.