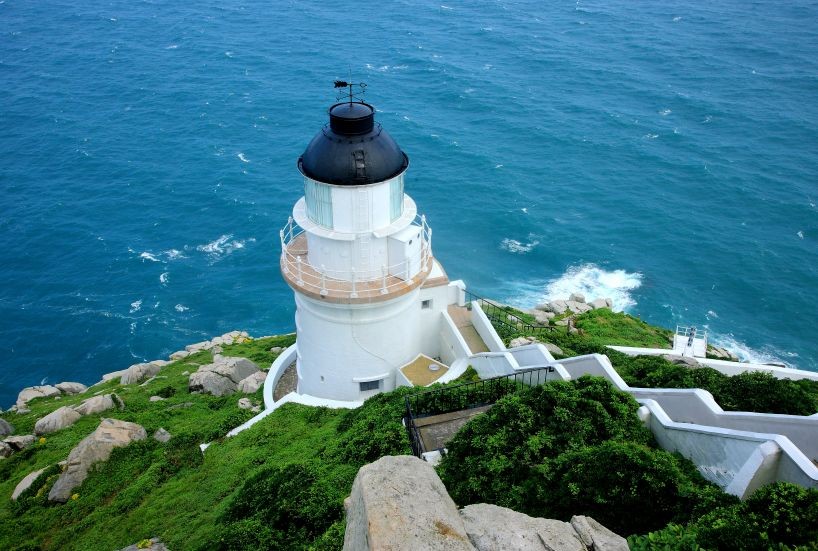 TAIPEI (Taiwan Today) -- When Taiwan’s outlying Matsu islands were under military administration, they were closed to outsiders and 90 percent of their residents were soldiers. The rugged archipelago, lying just 9 kilometers off the coast of China, returned to civilian rule in 1992 and the number of armed forces personnel stationed there gradually fell from 50,000 to a few thousand today.

Since Matsu was virtually untouched by visitors, it had ample resources—a pristine natural environment and 19th century Fujian-style architecture—with which to develop a tourism industry. And, as a former military outpost, visitors were also attracted by the rare opportunity to learn about what life was like when soldiers made up the bulk of the population. Artillery batteries, strongholds and tunnels scattered throughout the county’s four townships of Beigan, Dongyin, Juguang and Nangan offer an immersive military history lesson into a not-too-distant past.

Beihai Tunnel, a 640-meter-long structure built in 1968 in Nangan for amphibious landing craft and small naval vessels, is a favored destination. Visitors willing to descend into its haunting gloom and explore the tunnel on foot or by boat can listen to stories of how thousands of soldiers using explosives, picks and shovels burrowed into granite to construct it, many losing their lives in the process. To help preserve the islands’ unique heritage and develop the tourism sector, the government designated a large tract of Matsu a national scenic area in 1999. Since then, annual visitor numbers have risen from 40,000 to around 180,000 last year, according to the Matsu National Scenic Area Administration.

The archipelago’s ruggedly beautiful coastlines are another major draw, especially the craggy cliffs of Dongyin. The British-designed Dongyong Lighthouse built in 1904 sits atop a cliff in the township where its white walls form a stark contrast to the blue waves of the East China Sea.