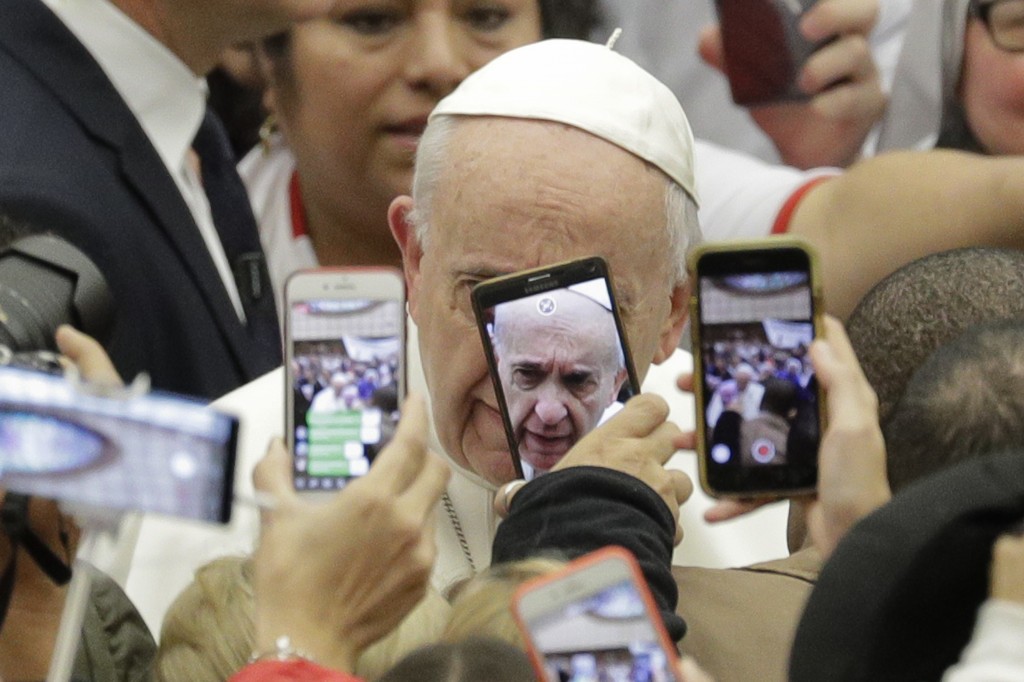 VATICAN CITY (AP) — Pope Francis has gone on a road trip to an ancient monastery in central Italy that houses a community of cloistered nuns.

The Poor Clares monastery in the Umbria region town of Spello dates from the 14th century. Its nuns belong to an order founded by St. Clare, a follower of the pope's namesake, St. Francis of Assisi.

The Vatican said a car took Francis on the two-hour drive to and from the monastery Friday so he could encourage the nuns in their contemplative life. It said Francis celebrated Mass for the nuns and had lunch with them.

Francis frequently slips out of the Vatican on Fridays to meet poor or sick people, a tradition he began during his Jubilee of Mercy. However, he usually stays closer to home in Rome.