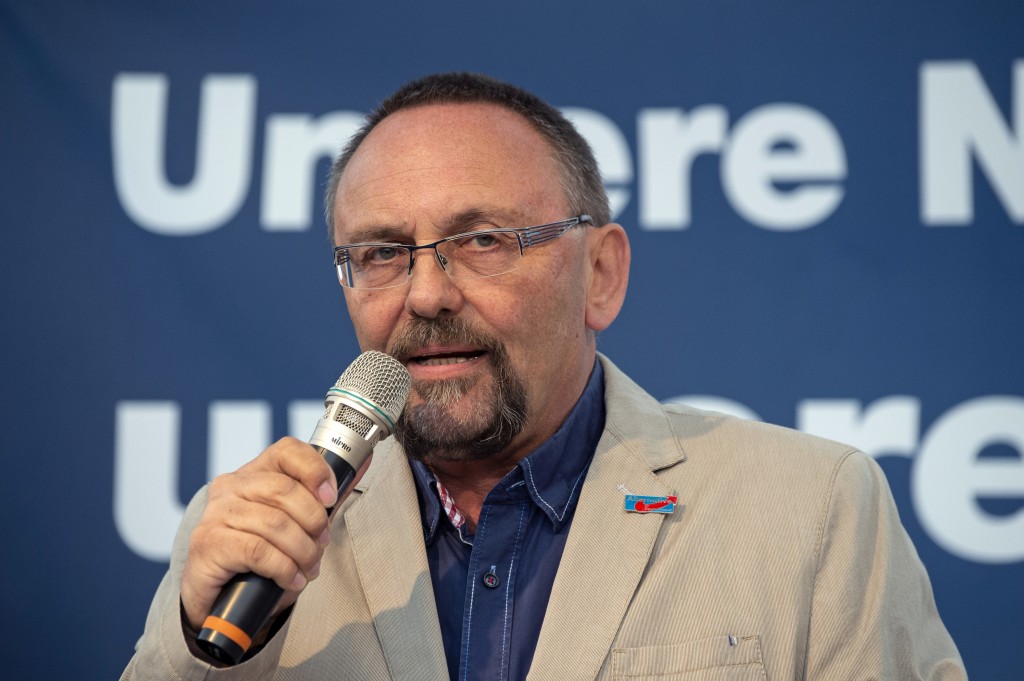 BERLIN (AP) — German police have released surveillance video footage of an attack earlier this week on a far-right lawmaker, as they search for the assailants.

The roughly one-minute video posted Friday by Bremen police was filmed by two cameras in a passage where the Alternative for Germany party's local leader, Frank Magnitz, was assaulted on Monday.

It shows three people with their hoods pulled up following Magnitz, and one of them hitting him in the head from behind. Magnitz falls to the ground, and the three run away.

Magnitz's party says the attack was politically motivated, which police have said they are investigating, but not to the exclusion of other possibilities. The party initially claimed Magnitz was beaten with a piece of wood and kicked as he lay on the ground.