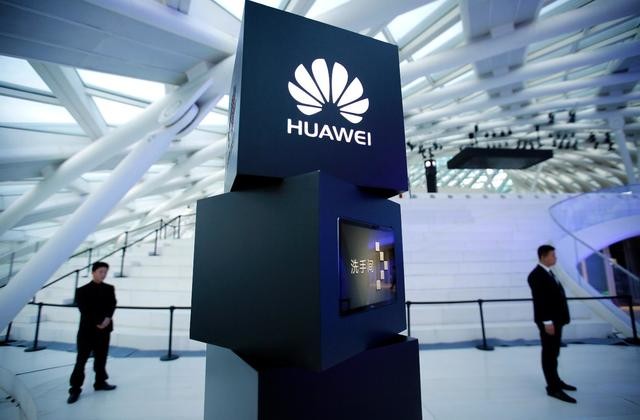 The refusal occurred last June after the company’s original export license expired in April, according to the Wall Street Journal. The Commerce Department reportedly turned down Huawei’s application for a renewal covering software, high-speed data transmission and telecommunication technology, the Liberty Times reported.

The U.S.-based company, which reportedly employs more than 40 people, protested against the government decision.

However, the report also mentioned that Huawei might not suffer too much, since most of what its U.S. affiliate exported, did not require government licenses, the Liberty Times reported.

The dispute between the U.S. government and Huawei escalated with the arrest of Chief Financial Officer Meng Wanzhou in Canada. While out on bail, she is still staying in the North American country while Washington is trying to have her extradited. Meng is the daughter of Huawei founder Ren Zhengfei. 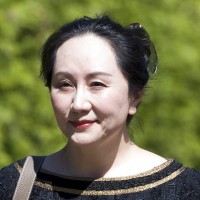