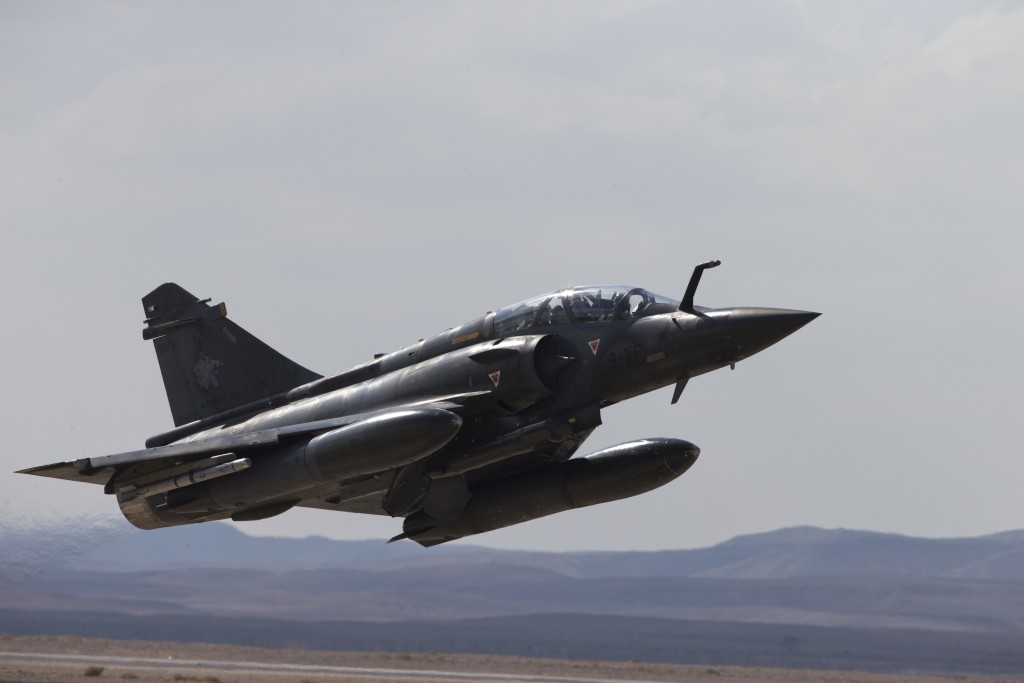 PARIS (AP) — More than 100 rescuers, police and others are searching icy French mountainsides for two pilots and their fighter jet that disappeared in a snowstorm near the Swiss border.

Defense Minister Florence Parly tweeted Thursday that "the priority is to find the crew," offering "thoughts to these aviators, their families and their comrades in arms."

The plane vanished from radar Wednesday while on a low-altitude training flight.

Regional television France 3 reported that some debris from the plane was found scattered around hard-to-reach, forested slopes at more than 1,000 meters (3,280 feet) altitude.

Hours of searching Wednesday were inconclusive. An investigation is under way.