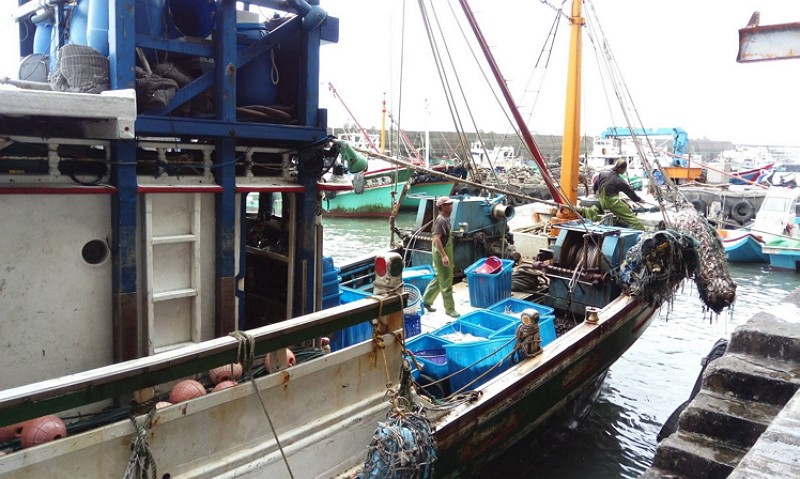 A new round of evaluations on Taiwan's efforts to combat illegal fishing is expected to take place in March, a spokesperson for the European Union (EU) said on Thursday.

The official, who spoke on condition of anonymity, told CNA that the EU and Taiwan have always had a positive and constructive dialogue on illegal, unreported and unregulated fishing (IUU) and it welcomes the island's efforts on the issue.

EU inspectors will arrive in Taiwan to conduct an evaluation in March, the spokesperson said.

The EU placed Taiwan on its "yellow card" watch list for insufficient cooperation in IUU fishing in October 2015.
Since then, EU officials have visited the country every six months to see how the issues are being addressed.
The last time they arrived for an evaluation was in October last year, but since then, no decision has been made by the EU to lift the yellow card warning imposed on Taiwan.

The EU spokesperson, however, on Thursday declined to comment on whether the March evaluation will lead to the removal of Taiwan's name on the IUU watch list.

If insufficient improvements are made to prevent IUU fishing, there is a risk that Taiwan's fisheries industry could be punished with a red card, which would mean the island's fisheries exports would be banned from the EU, resulting in an estimated loss of between NT$50 billion (US$1.62 billion) and NT$60 billion.