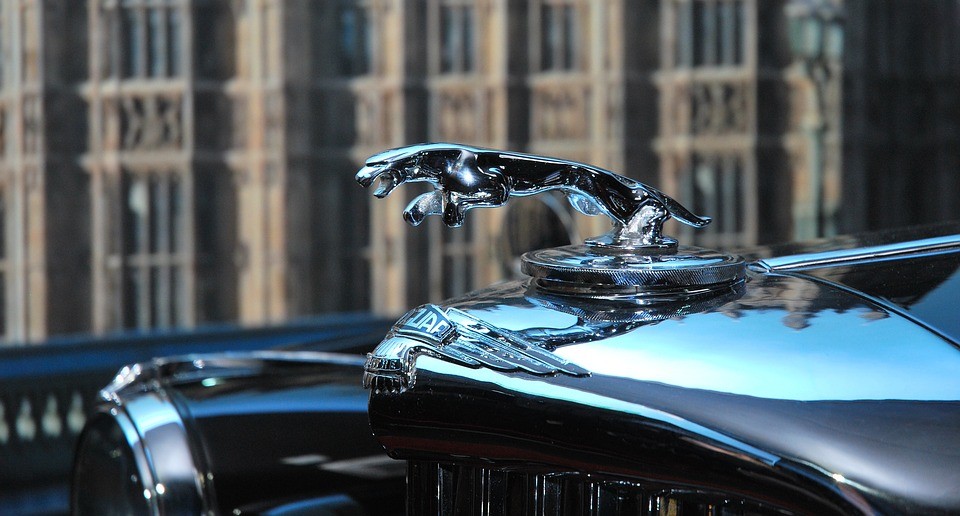 TAIPEI (Taiwan News) — Car sales in China have slumped for the first time in 20 years, having knock-on effects for manufacturers around the world.

Multiple global manufacturers that vend large numbers of automobiles to the country, including Ford, Volkswagen, Jaguar Land Rover and General Motors, have reported falls in sales over the past few months.

The group is optimistic that sales in electric vehicles will pick up soon, helping to balance out the overall market, however.

The slump in car sales has caused UK manufacturer Jaguar Land Rover to plan an announcement for thousands of job cuts in Britain. Reuters reports the company’s China sales fell by 44 percent between July and September 2018, meaning the country went from its biggest sales market to its smallest.

Despite recently boosting its workforce at new plants in China, Jaguar’s chief financial officer said its factory in Chanshu, Suzhou had almost completely closed up for most of October last year, allowing vehicle inventories to reduce stock, the report states.

Sales figures for high-end consumer products appear to be falling across the board in China, as the country’s economic growth rate slows. Popular electronics manufacturer Apple cut revenue forecasts for 2019’s first quarter earlier this month after a drop in demand from China last year.

Although U.S. president Donald Trump and Chinese leader Xi Jinping have begun to engage in trade talks again, it appears little resolve has been made, spelling what is likely to be continued trouble for China’s economy.