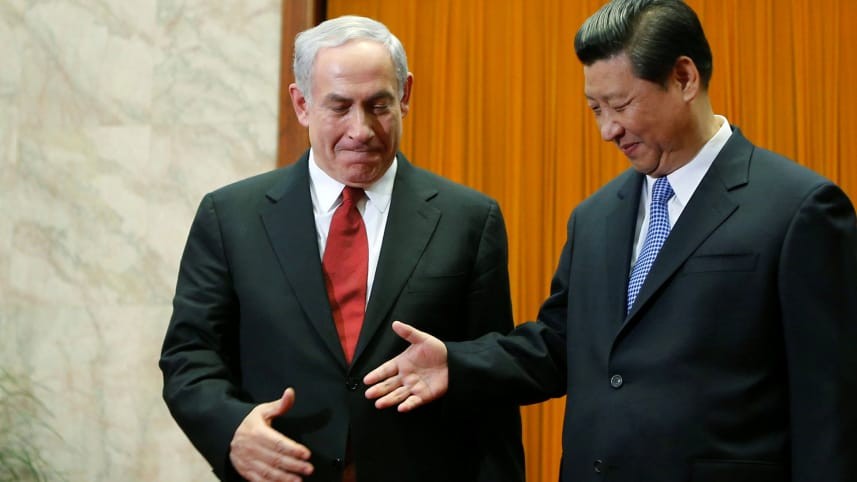 The chief of the Shin Bet security service, Nadav Argaman, said an active campaign by Chinese companies to acquire Israeli projects could pose a threat to national security, the Times of Israel reported.

The Shanghai International Port Group will start running the container terminal at the port of Haifa in 2021, while China is also interested in operating Ashdod harbor, the report said.

As a result, United States Navy ships might refuse to dock at Haifa’s nearby naval base. Argaman argued there needed to be legislation to monitor foreign investment in Israel.

At the same time, the Jerusalem Post published an opinion piece from former National Security Adviser Jacob Nagel advocating a review of Chinese deals in the Middle Eastern country.

Outside investment is crucial, but “not if it comes at the expense of the country’s security, or the country’s most important ally,” Nagel wrote.

Apart from planning to manage the ports of Haifa and Ashdod, China also wants to operate underground tunnels and control systems under the major city of Tel Aviv and plans to invest in the public transportation network.

According to Nagel, the latter might be the most important, since “thousands of cameras, sophisticated communication equipment, and emergency services are all connected to one central hub that could be accessed or even controlled by China, if a deal is consummated.”

The Haifa port deal was agreed on because Israel’s Ministry of Transportation failed to see the case as an issue affecting national security and therefore did not pass on its details to the relevant authorities, Nagel wrote. 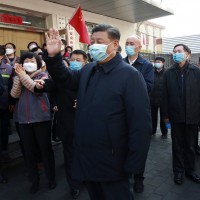 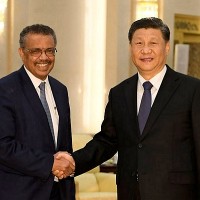