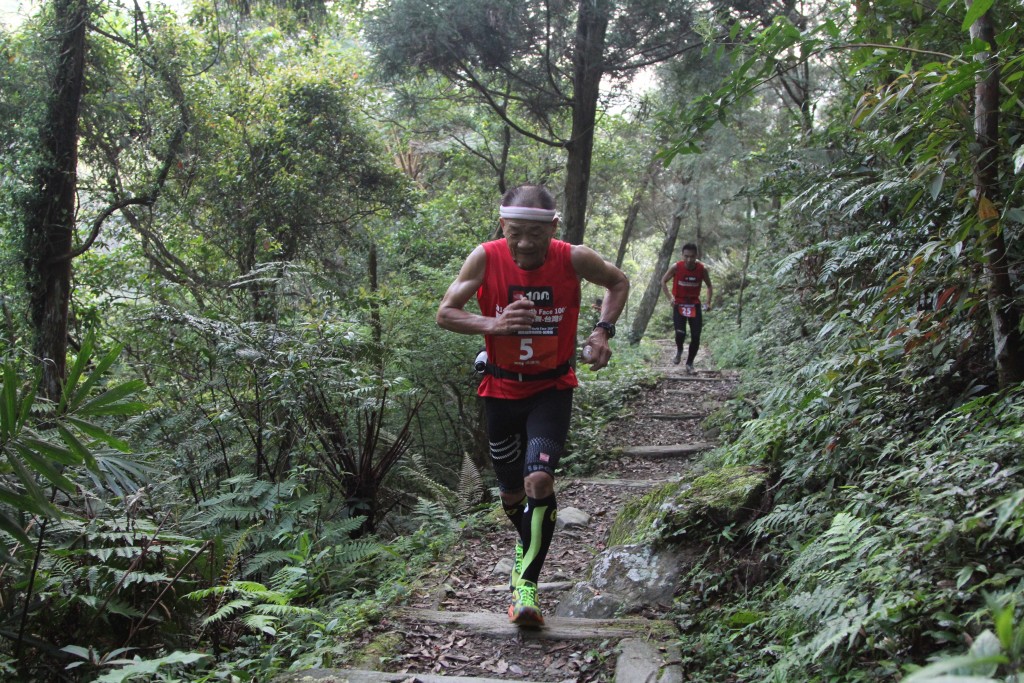 The event will wind through the hills and mountains to the north and east of Taipei City, with much of the course following centuries-old hunting routes and linking major historical sites.

Runners will be given 32 hours to complete the 100 km course, which includes a total altitude gain of 6,800 meters.

The event is expected to draw around 3,000 participants from over 10 countries, reported Liberty Times.

The routes were designed by Taiwanese runner Lin Shih-I (林士懿), who said he spent more than three months planning, as well as an additional month finding locations to set up aid and refreshment stations, reported NOWnews.

Lin said that the courses were designed with safety in mind, and offer stunning views, reported Liberty Times.

Event participants will be offered the opportunity to learn how to run on rugged trails on March 9, when trail maintenance and environmental education will also take place.

The second round of registration is open until Feb. 28, 2019. More information can be found on the event’s official website.