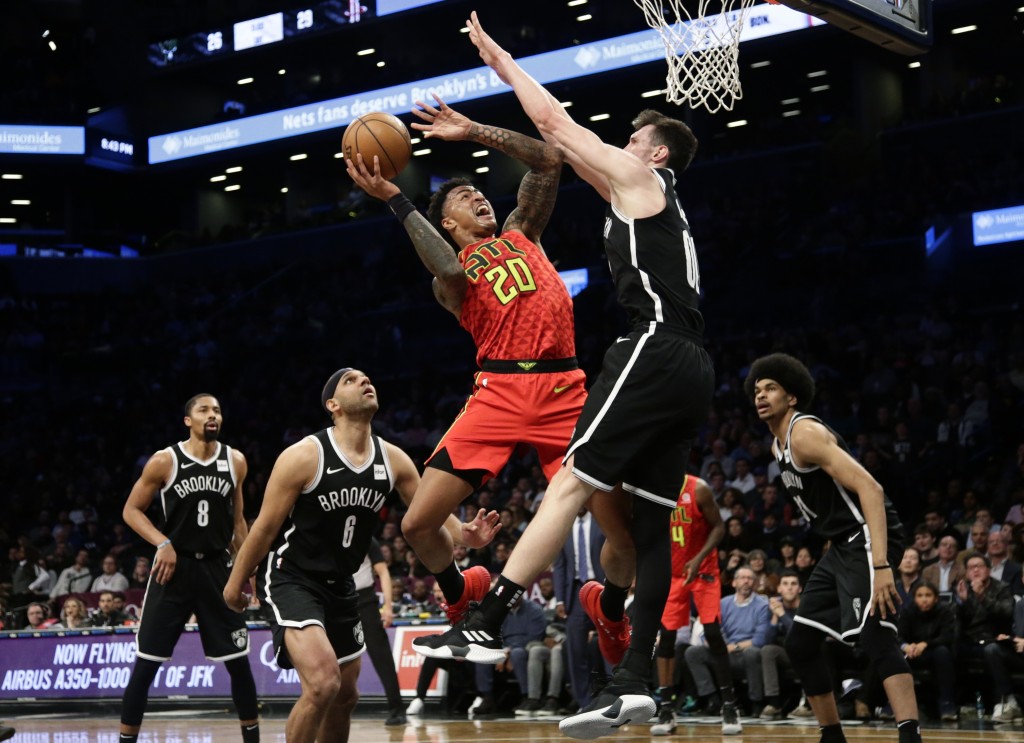 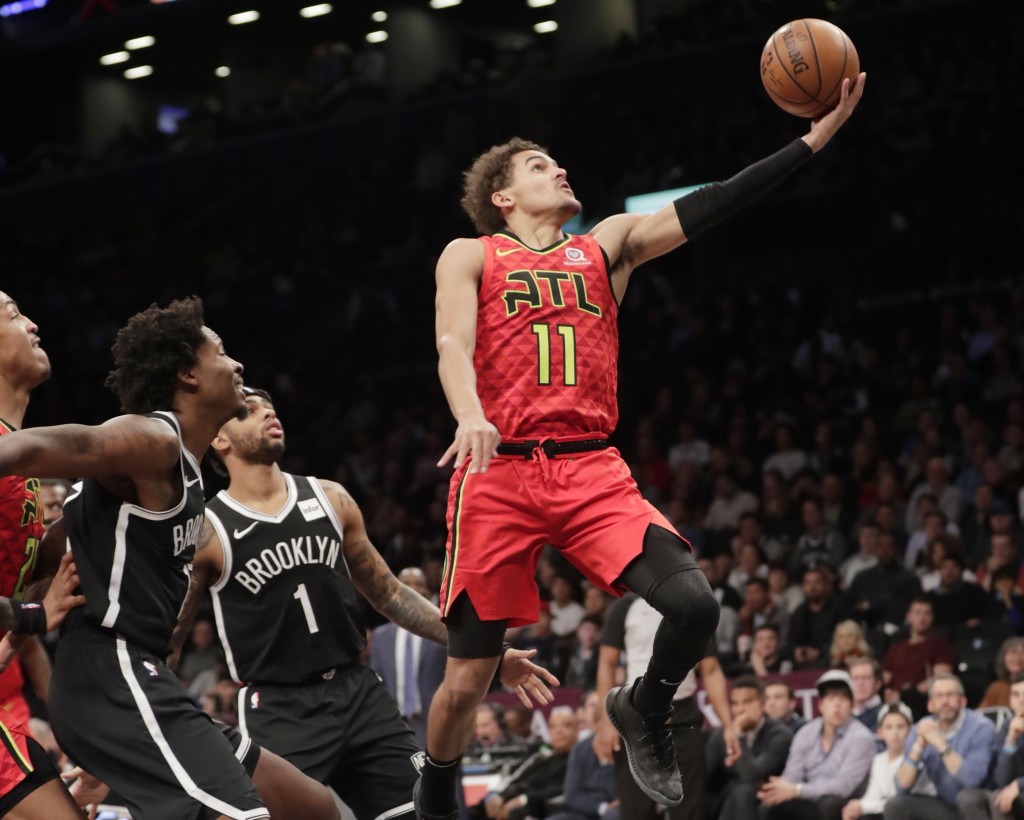 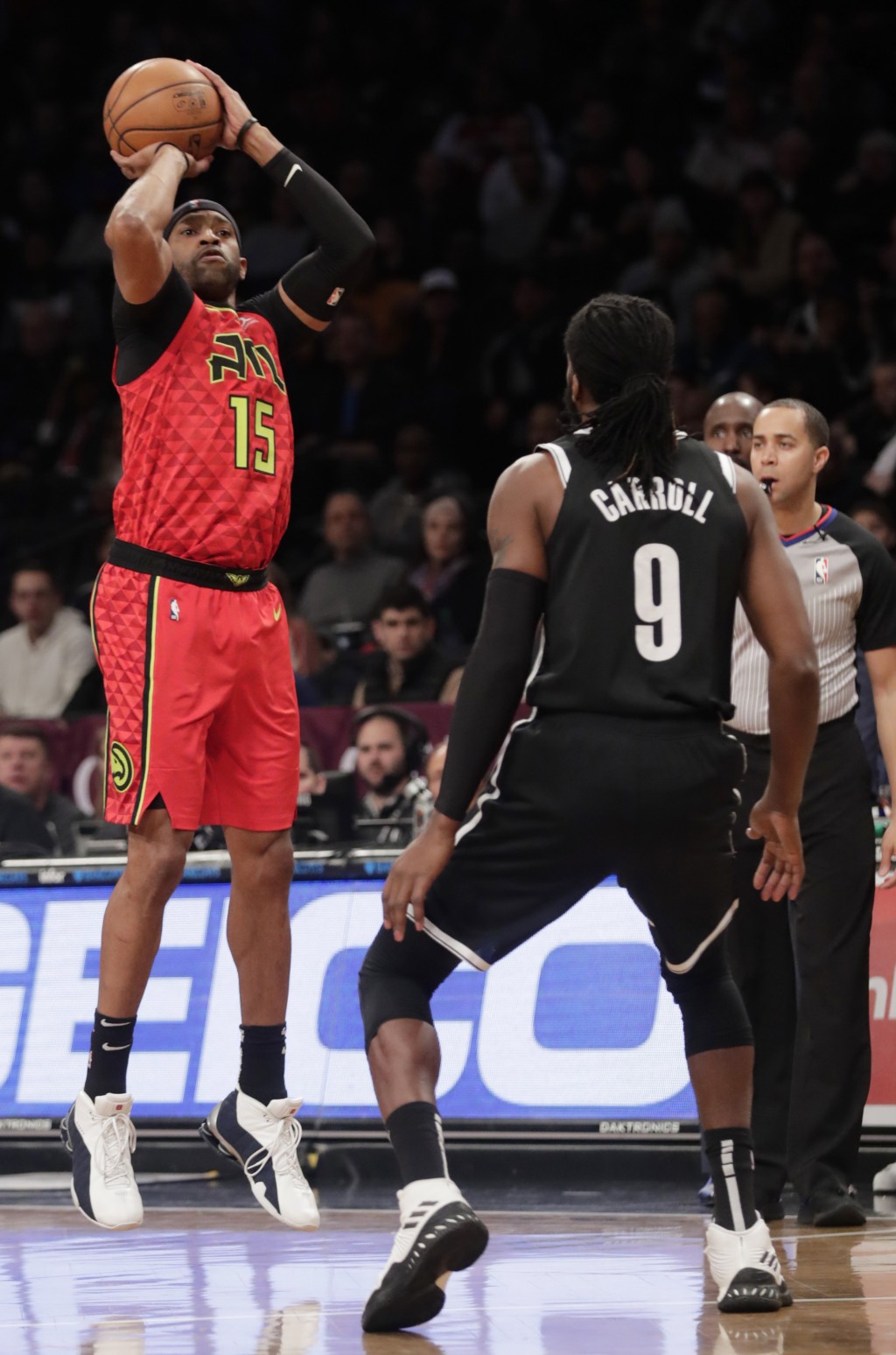 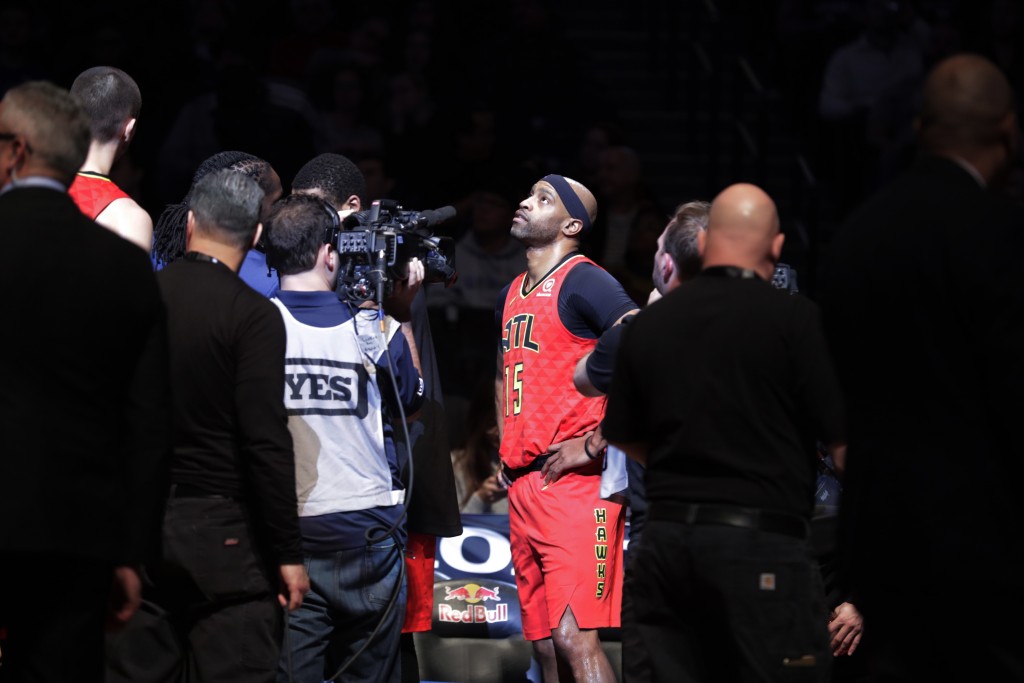 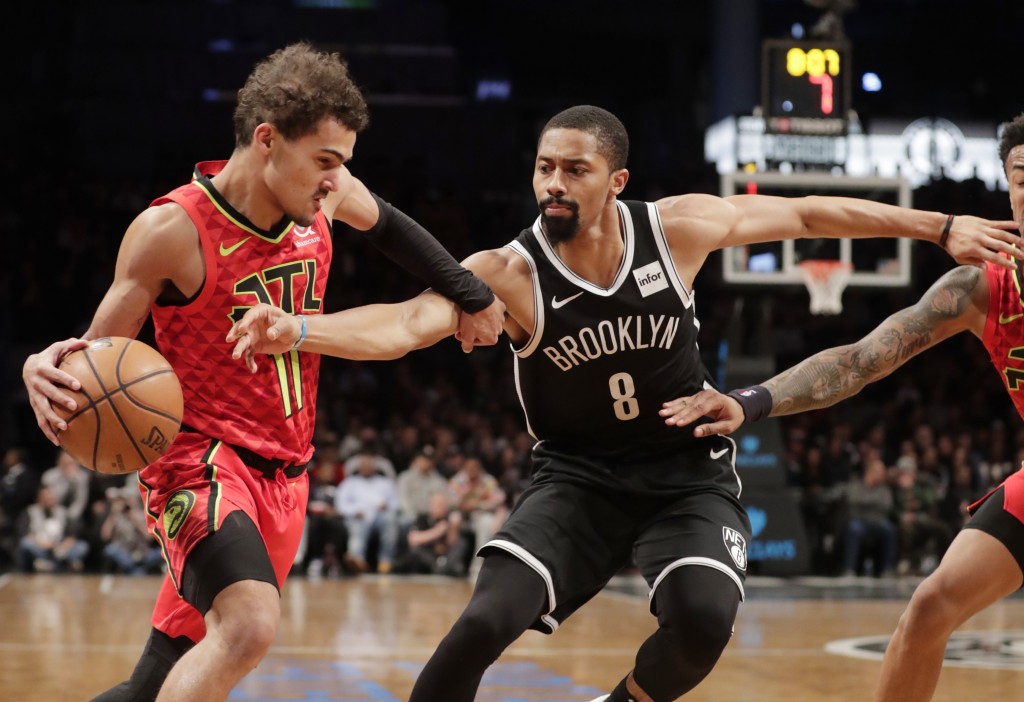 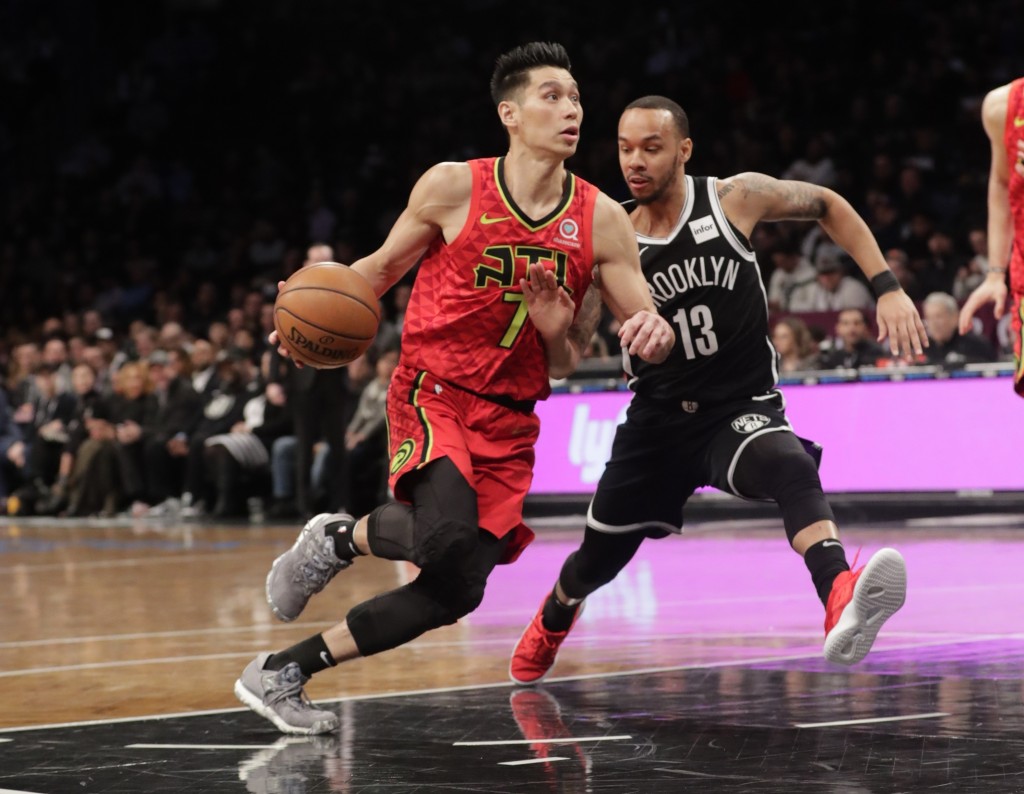 DeMarre Carroll added 17 points to help the Nets improve to 21-22 with their eighth victory in their last nine home games. They managed only 20 wins for the entire season just two years ago, but have engineered a big turnaround after a slow start to this season. On Wednesday, they did the same thing in the game.

They yielded 46 points in the first 15 minutes, then held the Hawks to 37 points over the next 25 minutes.

Joe Harris, back after a one-game absence with a sprained right ankle, scored 16 points, as did Spencer Dinwiddie.

John Collins had 30 points and 14 rebounds for the Hawks, who may have run out of steam after their strong start while playing on the second straight night. Trae Young had 17 points and seven assists, and Jeremy Lin added 16 points.

The Hawks jumped to a 13-4 lead behind two three-point plays from Collins, who scored 12 points in the first quarter to help Atlanta open a 38-23 lead. The Hawks extended the lead to 46-27 on Young's three-point play after his steal about three minutes into the second, but the Hawks stalled from there and Brooklyn got it down to 57-51 at halftime.

The Nets then got the first basket of the second half and Hawks called timeout just 18 seconds in. Harris knocked down three 3-pointers over the next few minutes as the Nets moved ahead after trailing the entire first half, and they gained control for good by scoring the last nine of the third quarter, capped by Davis' three-point play, to bring an 86-80 edge to the fourth.

Hawks: There was a video tribute for Vince Carter during a first-quarter timeout. Carter is third on the Nets' career scoring list. He had three points. ... Collins had his 11th 20-point, 10-rebound game.

Nets: Starting F Jared Dudley left in the third quarter with an injured left hamstring. He lost the ball while driving to the basket, raised his hand to check out of the game and walked directly to the nearby tunnel toward the locker room. ... The Nets have beat the Hawks four straight times, matching a franchise record.

It was about a month ago that the Nets had dropped eight straight games to fall to 8-18. They then knocked off Toronto on Dec. 7 to start a seven-game winning streak. Coach Kenny Atkinson said that while losing so much feels like an "apocalypse," he leaned on his days as a Hawks assistant to Mike Budenholzer.

"Who knew the next year we were going to win 60 games or whatever? So with Coach Bud, whether it was during that losing streak or during the winning streak, we kind of conducted business as usual and stuck with our kind of beliefs and our culture."

Hawks: At Philadelphia on Friday night.

Nets: At Toronto on Friday night.