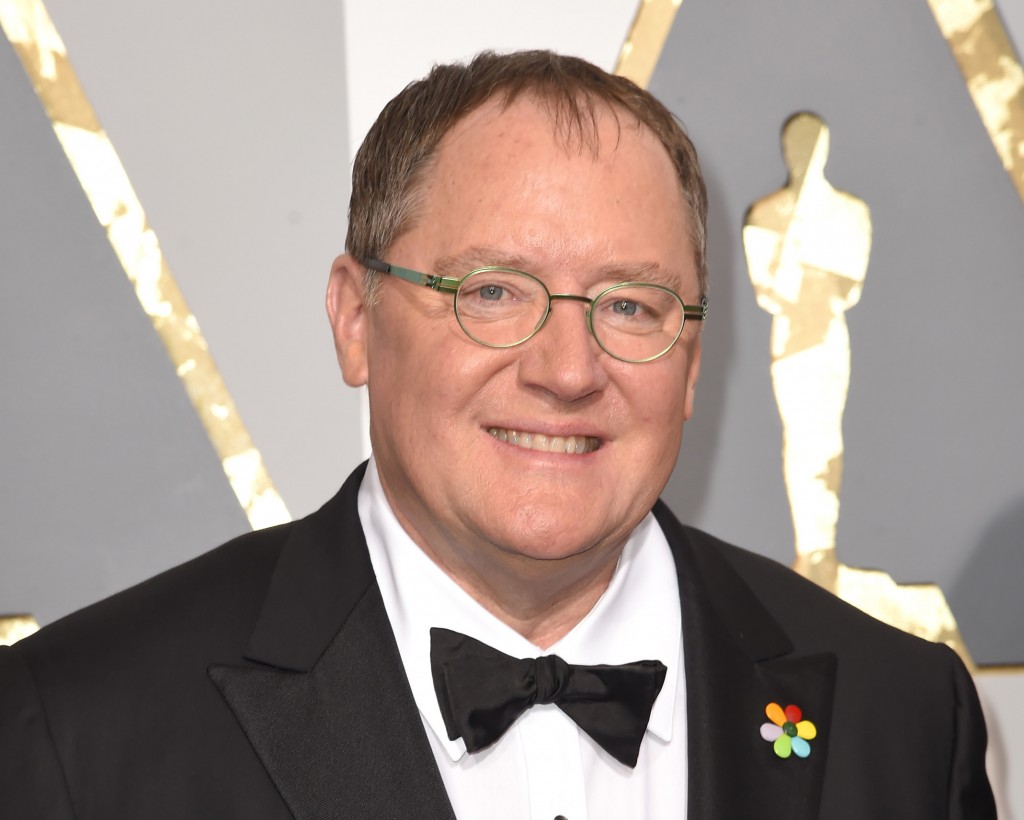 Skydance on Wednesday announced that it has hired Lasseter, who stepped down from Disney last year after acknowledging "missteps" in his behavior with staff members. In a statement, Lasseter says he has spent the last year away from the industry in "deep reflection, learning how my actions unintentionally made colleagues uncomfortable."

Chief Executive Officer of Skydance David Ellison says he didn't take the decision lightly. He credited Lasseter with attempting to address and reform.

Lasseter had been one of the most illustrious and powerful figures in animation. He was a creative force behind every Pixar release as well as Disney hits like "Frozen" and "Moana."