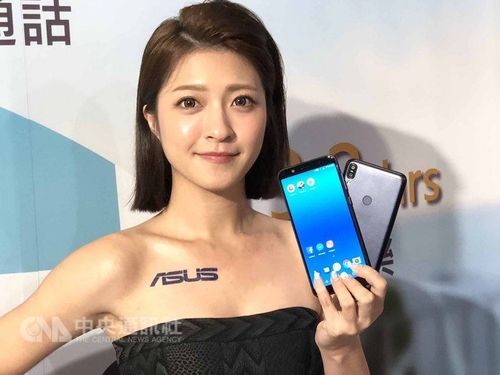 TAIPEI (Taiwan News) - Electronics group Asustek Computer Inc. (華碩), also known as ASUS, saw its sales drop by more than 10 percent during the final quarter of 2018 compared to the same period the previous year, mainly due to the trade war between the United States and China.

The company, based in Taipei City’s Beitou District, announced Wednesday that its brand had recorded sales of NT$88.1 billion (US$2.85 billion) for the fourth quarter of last year, amounting to a fall of 6 percent compared to the previous quarter and to a drop of 15 percent from the last quarter of 2017.

For the group as a whole, consolidated sales amounted to NT$99.4 billion (US$3.22 billion), or 3 percent less than the third quarter of 2018 and down 13 percent from the last quarter of the previous year, the Central News Agency reported.

While the U.S.-China trade war played an important role in the falling results, ASUS said it was gearing up for a new policy centering on the Artificial Intelligence of Things (AIoT).

A strengthening of creativity and operations and a renewed focus on computer games and AIoT could raise profits and growth once a new generation of products reached the public, reports said. 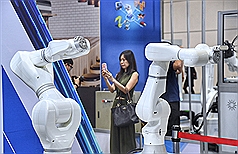