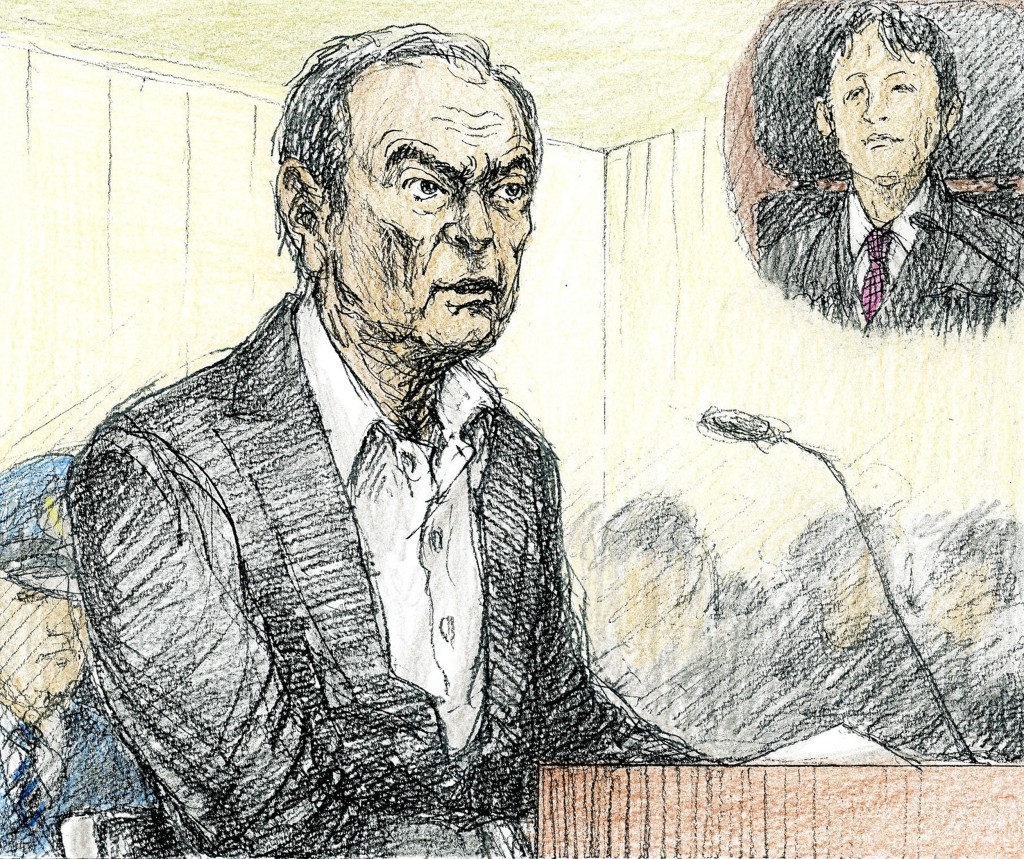 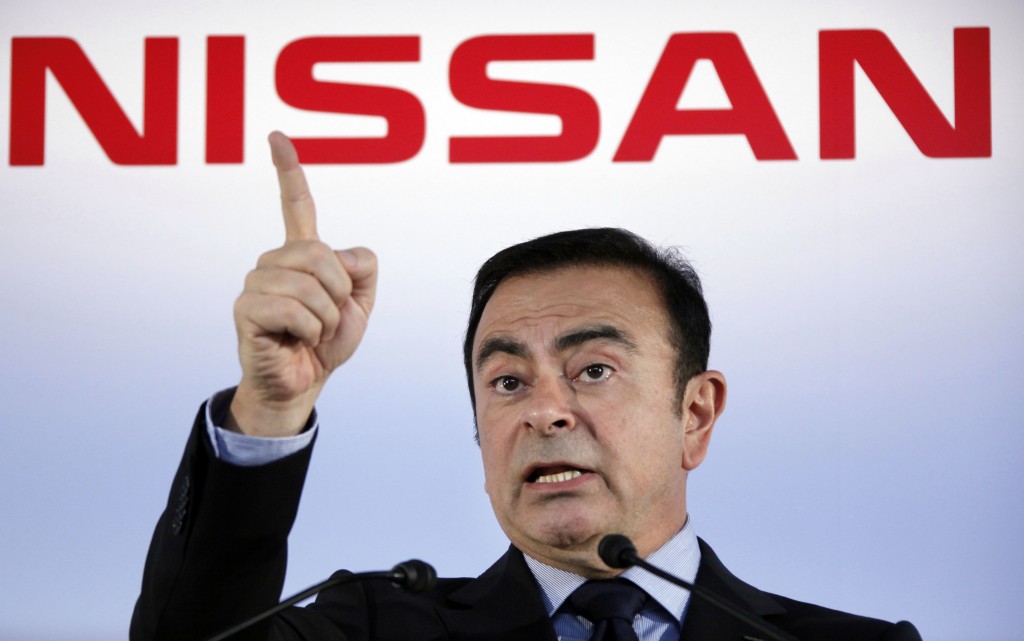 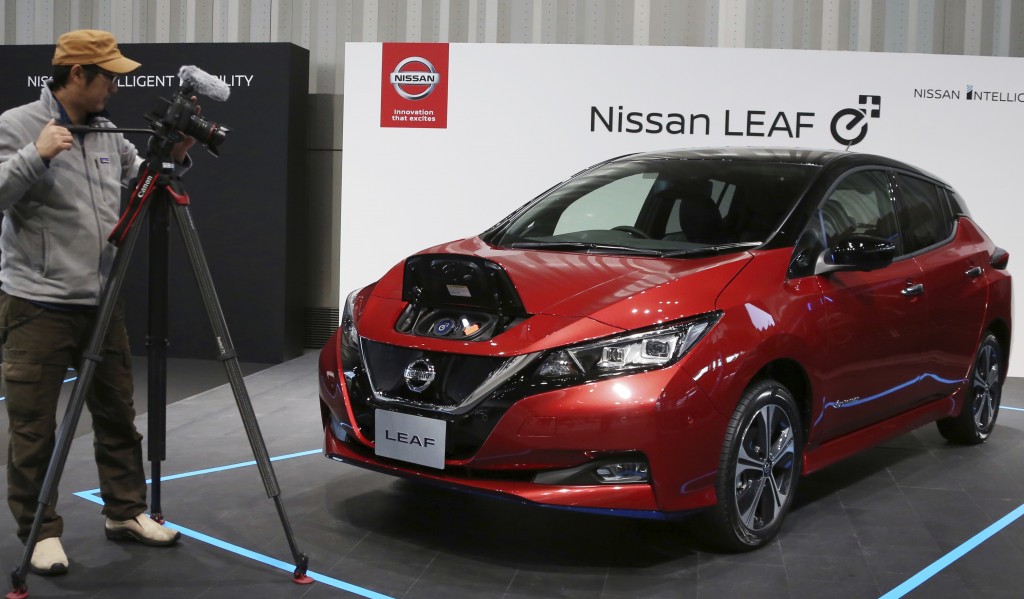 TOKYO (AP) — The appeal by the lawyers of Carlos Ghosn, Nissan's former chairman, against his prolonged detention since his arrest Nov. 19 was rejected Wednesday by the Tokyo District Court.

Ghosn's lawyers filed the appeal a day earlier. Ghosn's detention on suspicion of breach of trust had been approved through Friday, and likely will be extended.

The lawyers and Ghosn argued in court Tuesday against the detention. In his first public appearance since his arrest, Ghosn vigorously asserted his innocence and defended himself against each allegation.

The judge rejected the arguments, reiterating concerns might flee Japan or tamper with evidence.

Denial of bail for months is common in Japan's criminal system and is often criticized as "hostage justice."

Ghosn is charged with falsifying financial reports, but no trial date has been set.