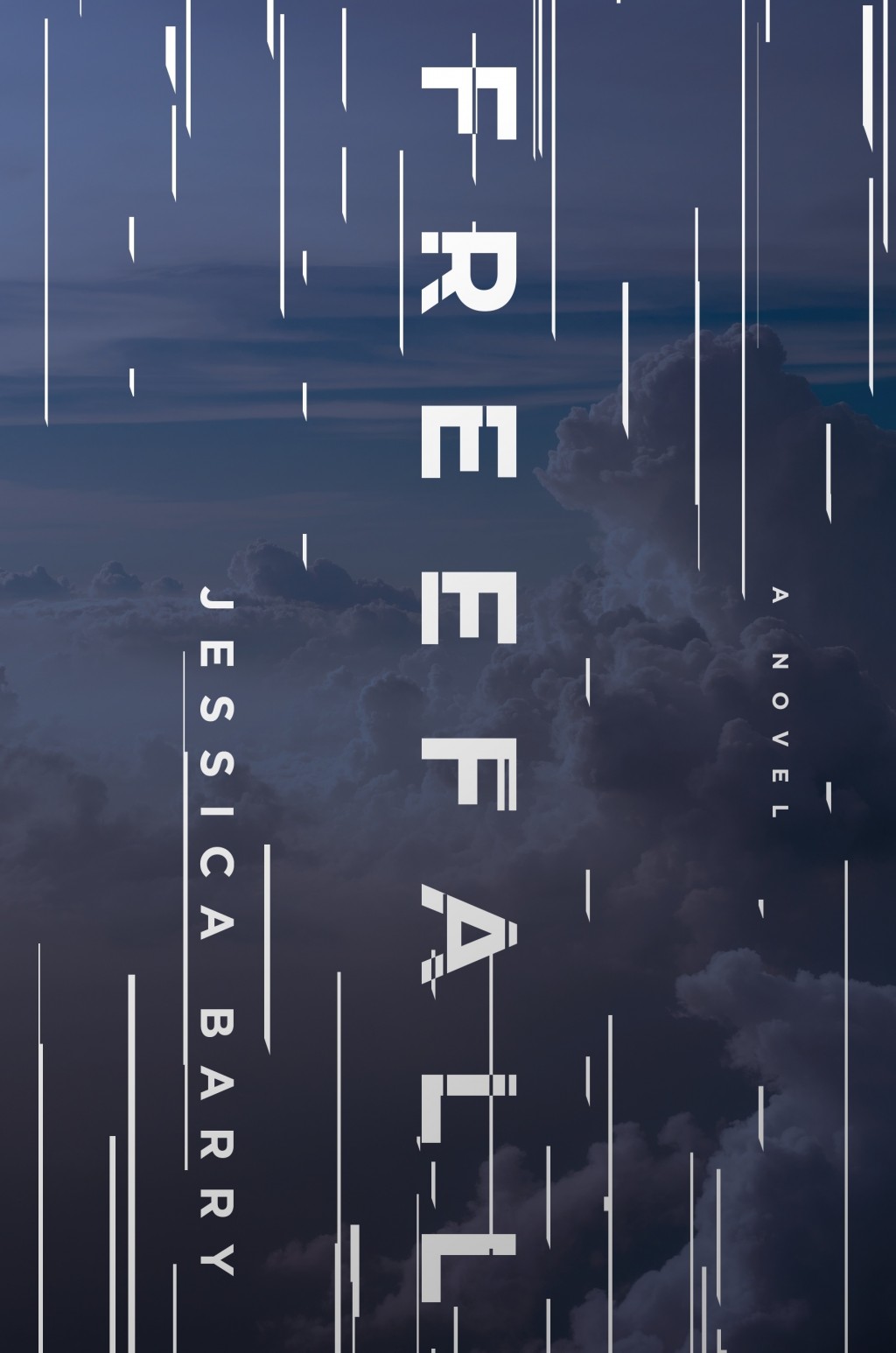 "Freefall" begins as an action-packed/heart-stopping thriller as it logically and smoothly leads into the self-examination of two women estranged from each other but still united by love.

Allison Carpenter is bound for San Diego when the light plane crashes in the Colorado Rockies. Miraculously, Allison survives but she immediately knows that this was no ordinary plane accident. She believes the plane, owned by her fiance, pharmaceutical CEO Ben Gardner, was targeted and there will be no rescue. Allison gathers up her courage and whatever supplies she thinks will help her and begins the arduous — and seemingly hopeless — trek through the frigid wilderness. Not long after Allison has escaped, the fuselage catches fire, destroying the wreckage. The authorities believe Ben and Allison are dead.

Back in Owl Creek, Maine, Allison's mother, Maggie Carpenter, is devastated by news of the plane crash. Although Maggie and Allison haven't spoken for two years, Maggie has never given up hope that she will reconcile with her only child. Their rift began with the death of Maggie's husband — Allison's father. Despite the evidence, Maggie refuses to believe that Allison is dead and immediately begins to use her skills as a research librarian to look into her daughter's life. Maggie had no idea Allison was engaged, or that after moving to California, she had such a troubled life that at one point she was forced to live in her car. Ben seems to have been Allison's salvation.

"Freefall" smoothly moves from Allison's ordeal in the Rockies, where she is exhausted, hungry and hurt, to Maggie, consumed by grief. But Barry delves deep to show the true character of mother and daughter, neither of whom will give up. Allison knows that the only person she can trust is Maggie and she is determined to make her way back home. Maggie is stunned that her research into Allison's last two years shows that her daughter may have been unwittingly involved in deceit and corruption.

While "Freefall" works well as a psychological thriller, the twists are predictable and succumb to plot cliches. The story holds few surprises as it winds down to the denouement, but the strong characters do not disappoint.