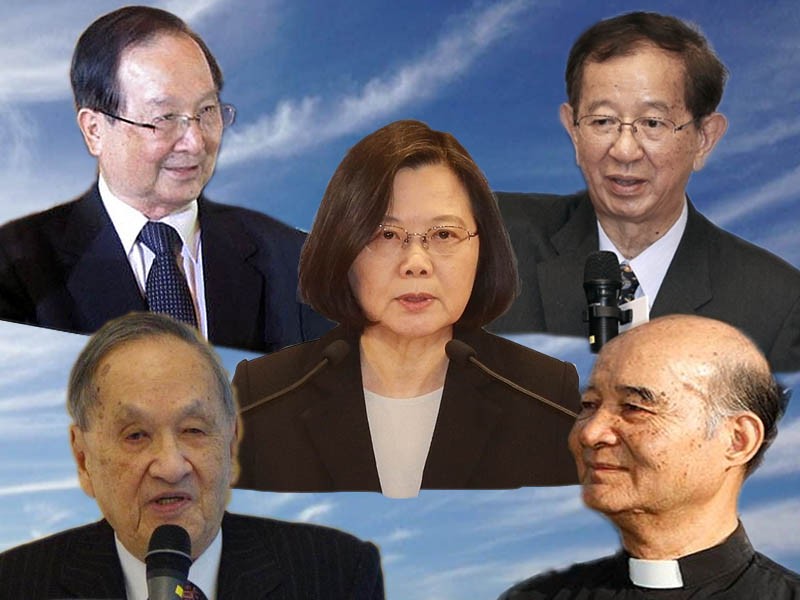 Wu said that Tsai had not performed well, opinion polls are very low, and that running for re-election in 2020 will be detrimental to both the DPP and Tsai.

In the aftermath of the November 2018 local elections, the most grave and urgent crisis is that Taiwan’s strategic position has changed. Other countries mistakenly believe the people of Taiwan are increasingly open to rule by the Chinese Communist Party, Taiwan’s democracy is on the verge of collapse, and that Taiwan’s youth misjudge and are indifferent towards China’s totalitarian society.

The open letter said in an extremely aggressive way that political observers in Taiwan and abroad have re-examined this idea. Let the people of Taiwan unite, be on guard, jointly oppose Chinese infringement. This will allow the President to see the reality of Taiwan’s society and confront China with greater courage. This will improve her public opinion.

In a speech on Jan. 2, Chinese leader Xi Jinping (習近平) suggested unification with Taiwan through “one country two systems” and voiced opposition to Taiwanese independence. Tsai strongly responded by saying that Taiwan will never accept such a system, and this certainly reflects the majority view of the Taiwanese people.

Xi suggested that the “1992 consensus” and economic benefits will compel Taiwan to unify with China, but the local elections showed that the voting public as well as pan-blue officials only want economic gains, not greater political ties. Therefore, it will be difficult for newly elected Kaohsiung Mayor Han Kuo-yu (韓國瑜) and others to gain from deeper economic ties to China.

The open letter appealed for Tsai to “wake up” and to use her presidential position, and she said on Jan. 5 that the responsibility of the president is to build up national power to confront outside threats.

The open letter also called for Tsai to change her leadership style and to strengthen ability to pursue legislation to meet the urgent need to combat insidious external threats. Further, the best candidate must be selected to take over as Premier to help piece together the national economy.

The open letter suggested that Tsai is too damaged to stand for re-election in 2020, but it is possible through standing up to China for Tsai to become rise up and for public opinion to turn around. 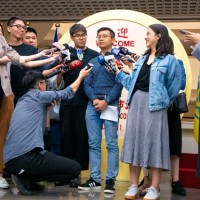