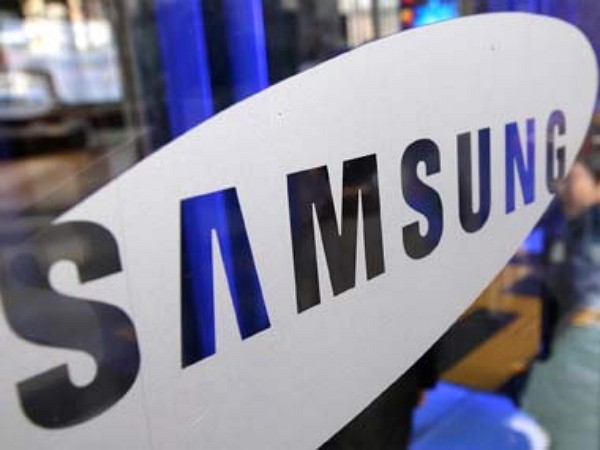 TAIPEI (Taiwan News) – Taiwan will join South Korea and Malaysia in bearing the brunt of the impact inflicted by trade conflicts and lackluster performance of the technology sector as Asia experiences weak economic growth, according to Goldman Sachs.

Despite a 16.6 percent yearly growth of chip exports from the Asian region in 2018 to the end of November, sales slumps suffered by such tech giants as Apple and Samsung could hurt regional growth, wrote Liberty Times citing a Bloomberg report.

South Korea, whose chip exports are responsible for 92 percent of its total exports, is expected to see a 7 percent drop year-on-year in semiconductor exports in the second half of 2019, the worst outlook since the global financial crisis.

Goldman Sachs forecasts that consumers will delay purchases of technology products, adding to worries of a technology downturn. Taiwan and Malaysia could be the next ones to feel the sting, the report wrote.

Samsung surprised the market Tuesday with predictions that its operating profit for the fourth quarter in 2018 could be down 29 percent from a year ago, according to CNBC. Last week, Apple also lowered its revenue forecast for the first quarter with waning sales in China. 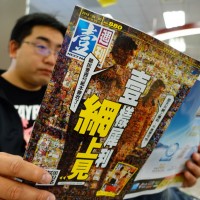