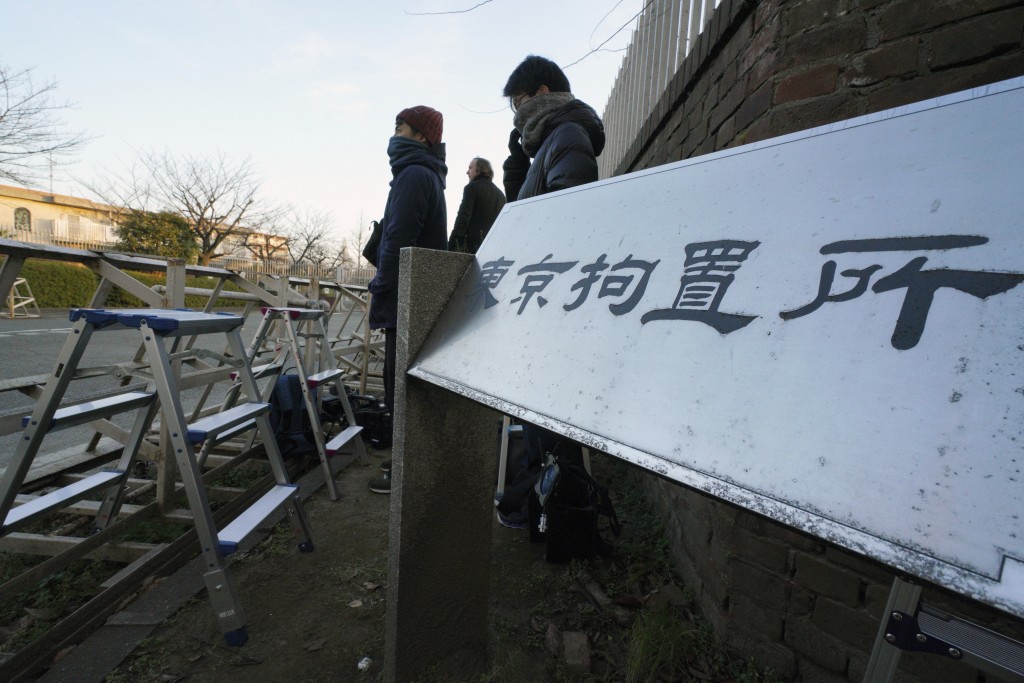 The former chairman of Japan's Nissan Carlos Ghosn will assert his innocence in a Tokyo courtroom Tuesday, according to his prepared statement that addresses each of the allegations that led to his Nov. 19 arrest.

The statement, which was to be delivered by Ghosn at his hearing, was released to The Associated Press through a person close to Ghosn and his family. They shared the information on condition anonymity due to its confidential nature.

In the statement Ghosn said the investment losses he was being accused of stemmed from his having to be paid in yen and he had asked Nissan to temporarily take on the collateral, and the company suffered no losses.

Ghosn stressed he had dedicated himself to Nissan.

The former chairman of Japan's Nissan Motor Co., Carlos Ghosn, is getting his day in court to demand the reason for his prolonged detention — his first public appearance since his Nov. 19 arrest.

Revered in the global auto industry, Ghosn was charged with falsifying financial reports in underreporting his income. The courtroom hearing Tuesday marks his first chance to directly tell his side of the story.

In Japan, suspects are routinely held without bail, often due to fears about tampered evidence. Tokyo prosecutors have said that Ghosn is a flight risk. Ghosn is a Brazilian-born Frenchman of Lebanese ancestry.