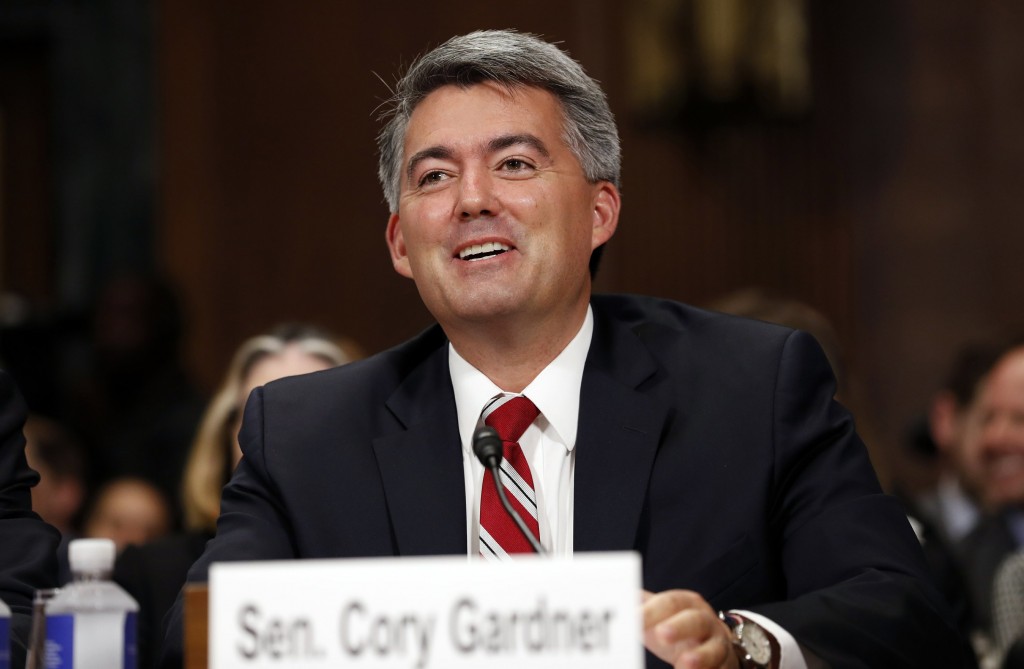 TAIPEI (Taiwan News) – U.S. Senator from Colorado, Cory Gardner, signaled his intention to reintroduce the proposed “TAIPEI Act” to the Senate, in a tweet on Jan. 6.

The “Taiwan Allies International Protection and Enhancement Initiative,” or TAIPEI Act, states that the U.S. government should engage with governments around the world to support Taiwan’s diplomatic recognition.

Gardner’s voiced intention to resubmit the legislation comes after Chinese leader Xi Jinping (習近平) threatened Taiwan to accept unification, and reserved the right to use force to this end during a speech on Jan. 2. In response, Taiwan President Tsai Ing-wen (蔡英文) said that “Taiwan will never accept a ‘one country, two systems’ framework,” and called on the international community to support its democracy against Chinese threats.

Xi’s speech drew criticism from several U.S. lawmakers, some of which referred to strong U.S. support for Taiwan’s democracy, as well as the need for respectful and productive discourse between China and Taiwan.

Gardner’s tweet referred to a Reuters news agency report of Xi’s speech, and he wrote “The US stands w/ Taiwan against all forms of China’s aggression. My ARIA bill enacted into law authorizes US arms sales and high-level visits of US officials to Taiwan. I'll soon re-introduce in Congress the TAIPEI Act, promoting Taiwan's global presence.”

It is unclear when the proposed act will be reintroduced to the Senate.

Taiwan’s Ministry of Foreign Affairs retweeted Gardner’s message, and thanked him for his support of Taiwan and efforts to formalize Taiwan-U.S. ties in U.S. law.

On Sept. 4, 2018, the proposed TAIPEI Act was first introduced to the Senate and referred to the Committee on Foreign Relations. The act was co-sponsored by Marco Rubio from Florida, Robert Menendez from New Jersey, and Ed Markey from Massachusetts.