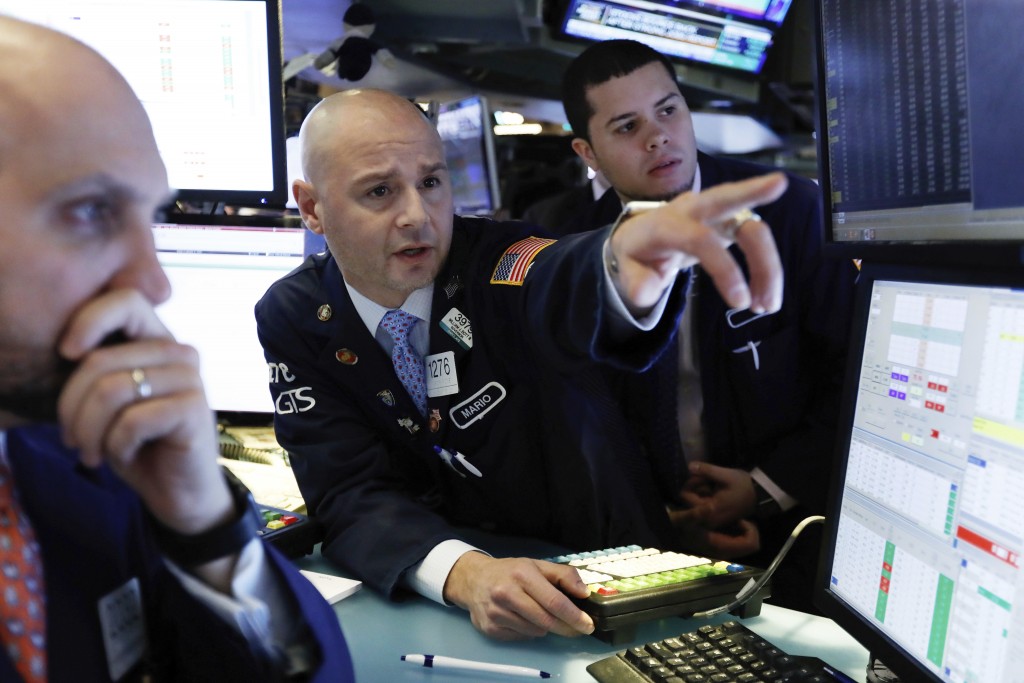 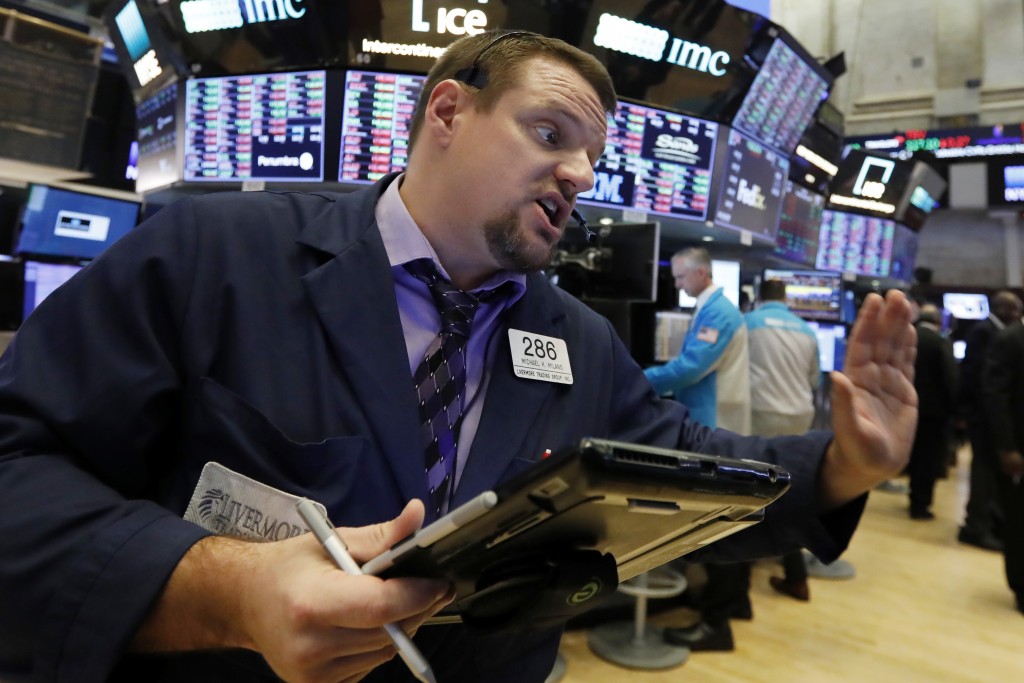 Representatives from the U.S. and China began a round of trade negotiations, and investors' hopes that the two sides will finally make progress in talks have sent stocks higher recently. But investors remain fearful that the trade dispute is far from a resolution.

Retailers made some of the largest gains Monday while utility companies fell. U.S. stocks soared more than 3 percent Friday as investors reacted to the upcoming trade talks as well report showing strong hiring by U.S. employers in December.

Investors also responded positively to comments from Federal Reserve Chairman Jerome Powell. The jump wiped out a large loss from the day before.

Any progress on ending a dispute that has resulted in both sides imposing tariffs on billions of dollars' of each other's exports would be welcomed in the markets. The South China Morning Post, citing a person familiar with the matter, reported that Trump plans to meet Chinese Vice President Wang Qishan on the sidelines of the World Economic Forum in Switzerland, held on Jan. 22 to 25. Last month, Trump and Chinese leader Xi Jinping met and agreed to hold off on further tariffs for 90 days.

SHAKING THE TREE: Discount retailer Dollar Tree rose after activist investment firm Starboard value disclosed a stake in Dollar Tree and pushed it to consider changes, including selling the Family Dollar business it bought in 2015. Starboard says Family Dollar's struggles are hurting the company's stock price and that Dollar Tree should consider raising prices on some items. It nominated seven candidates for seats on Dollar Tree's board of directors.

POWER FAILURE: The parent company of Pacific Gas & Electric sank after Reuters reported that the company might file for bankruptcy protection as it faces potentially huge liabilities connected to deadly wildfires in California. The cause of the Camp wildfire hasn't been determined, but PG&E reported an outage around the time and place it begin. The fire killed at least 86 people and destroyed 15,000 homes. PG&E also faces lawsuits related to wildfires in 2017.

LILLY AND LOXO: Eli Lilly will buy Loxo Oncology for about $8 billion as it bulks up on cancer treatments that target gene abnormalities. Lilly is known for insulins including Humalog, but has emphasized cancer drugs over the past several years, and one of its top-selling products is the cancer treatment Alimta.

That makes the second big pharmaceutical acquisition announced in the new year. On Thursday Bristol-Myers Squibb agreed to buy Celgene for $74 billion in cash and stock, one of the largest drug industry acquisitions of all time. Loxo soared 66.3 percent to $232.63 and Eli Lilly dipped 1.2 percent to $113.30.

POLITICAL RISKS: The partial shutdown of the U.S. government stretched into its third week and there were few signs of progress in staff-level talks over the weekend. That means many hundreds of thousands of federal workers aren't getting their paychecks, which could slow the economy.

Meanwhile British legislators will vote next week on proposed terms for Britain's departure from the European Union. The government of Prime Minister Theresa May agreed to a deal with European Union leaders in November, but a Parliamentary vote on the package was canceled because it was clear it would be rejected. It's not clear if May will be able to get the proposal through Parliament next week. That raises the possibility that the U.K. will leave the European Union without any kind of economic deal, which could have severe effects on the British and European economies.