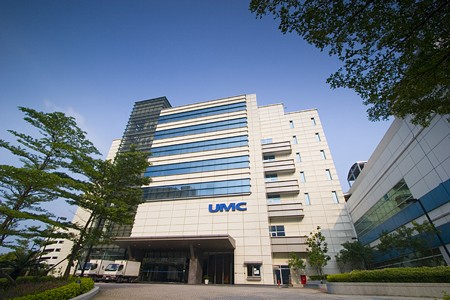 TAIPEI (Taiwan News) – China’s ambition to develop a self-reliant semiconductor sector as part of its “Made in China 2025” initiative could suffer a setback as Taiwanese chipmaker United Microelectronics Corporation (UMC, 聯華電子) is downsizing its Chinese chip project over tensions with the U.S., reported Nikkei Asian Review.

The decision by UMC to move 140 engineers out of the 300 personnel of its DRAM team tasked to assist Chinese government-backed Fujian Jinhua Integrated Circuit (JHICC, 福建晉華) to other positions could be interpreted as a first step towards ceasing its memory chip development business, the report argued.

UMC and JHICC were indicted by a U.S. grand jury over espionage charges last November, in which the two companies allegedly stole trade secrets from U.S. semiconductor company Micron Technology.

Triggered by fears that the lawsuit could harm the company’s contract manufacturing business, UMC scaled down cooperation with JHICC, which had expected to start chip fabrication in 2019. The prospect now appears unlikely, said the report.

Taiwan has been a major source of technology for China in pursuit of its semiconductor development dream. Beijing has set a target of boosting the production of its own chips from 10 to 30 percent currently to 70 percent by 2025.

Not only is the Taiwanese chipmaker readjusting its strategy of investing in China, a number of semiconductor industry players in the U.S., Europe, and Japan are also growing wary of making business with Chinese companies, Innotron and Yangtze Memory for example, over risk concerns, wrote Nikkei Asian Review. 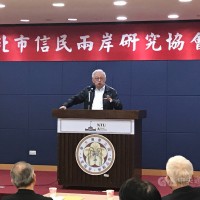 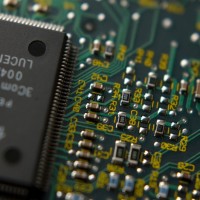 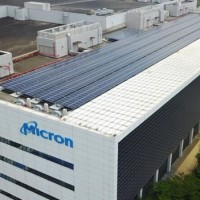 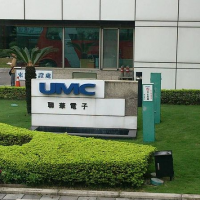 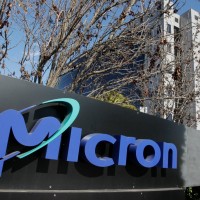