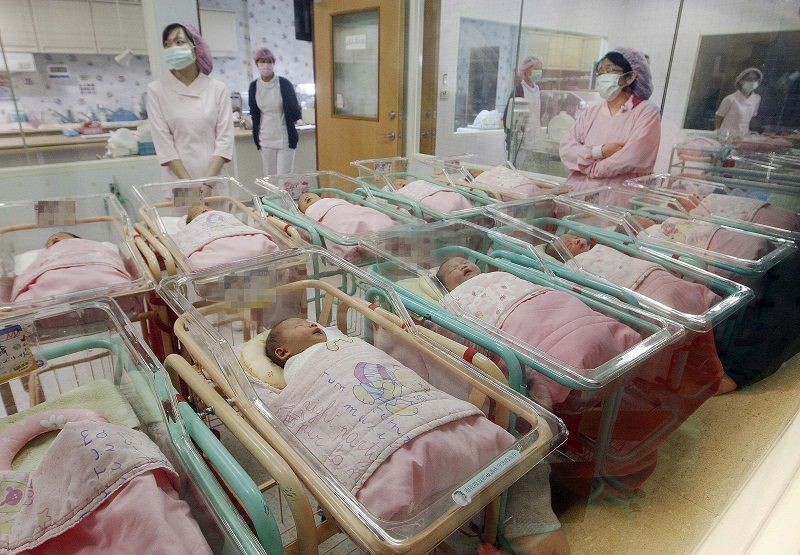 According to the latest statistics by the MOI, the number of newborns in 2018 dropped to an eight-year low of 181,601, a plunge of 12,243 from the previous year, while only 135,404 couples wed, a dip of 2,630 from 2017, representing a nine-year low. The latest data reflects a worsening of the recent trend of "no marriage, no children," though it has yet to reach the bleak situation seen during the financial crisis of 2008.

According to analysis by the MOI, the number of births is closely related to the number of marriages, with fewer marriages resulting in a lower number of births. The MOI listed a number of factors that seemed to correlate with the decrease in marriages and births, including, higher levels of eduction, inability to locate suitable partners for marriage, low wages for young people, and high housing prices. 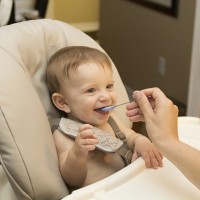 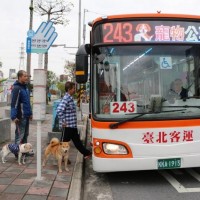 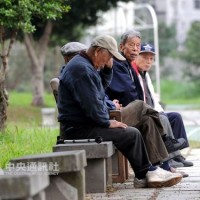 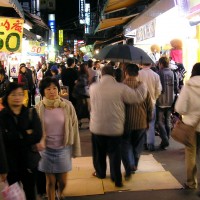 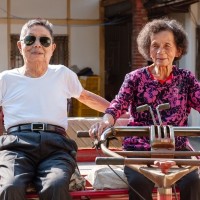