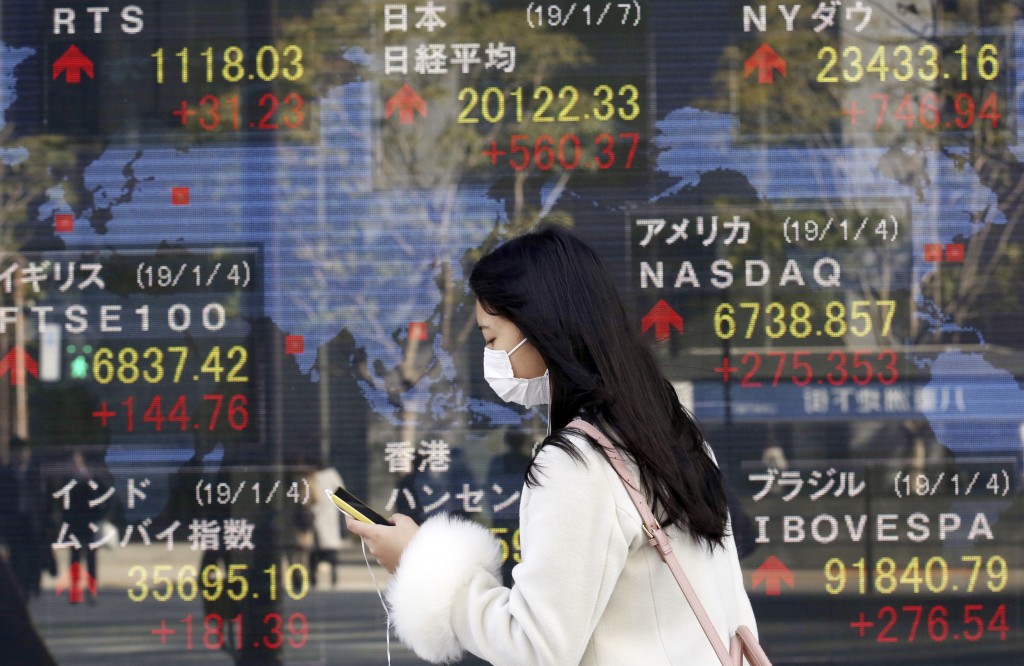 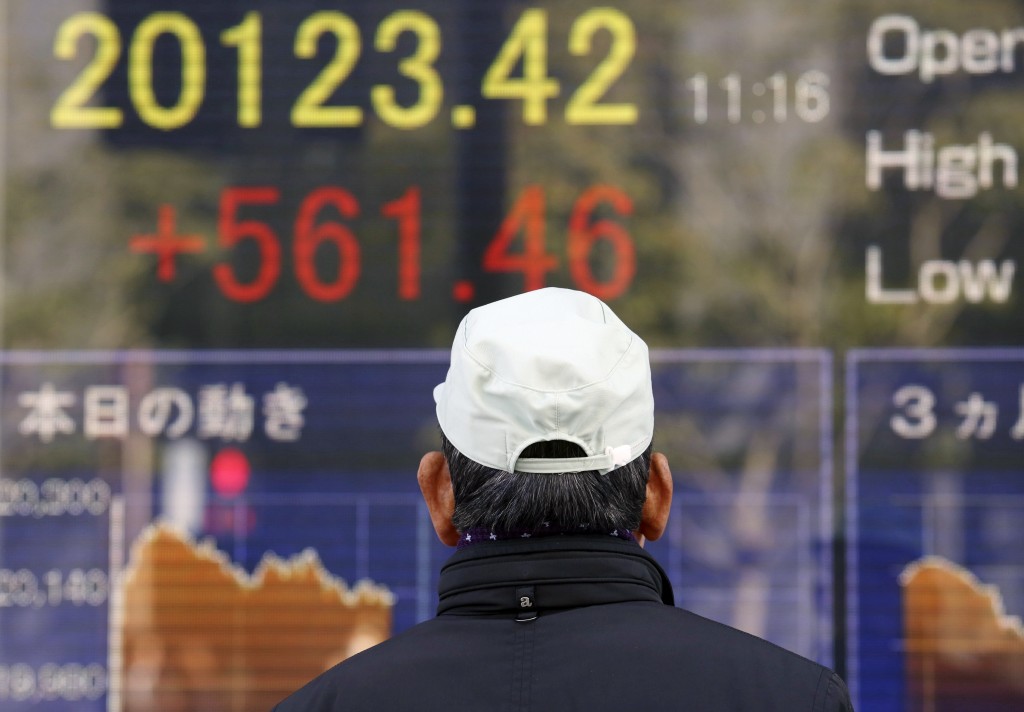 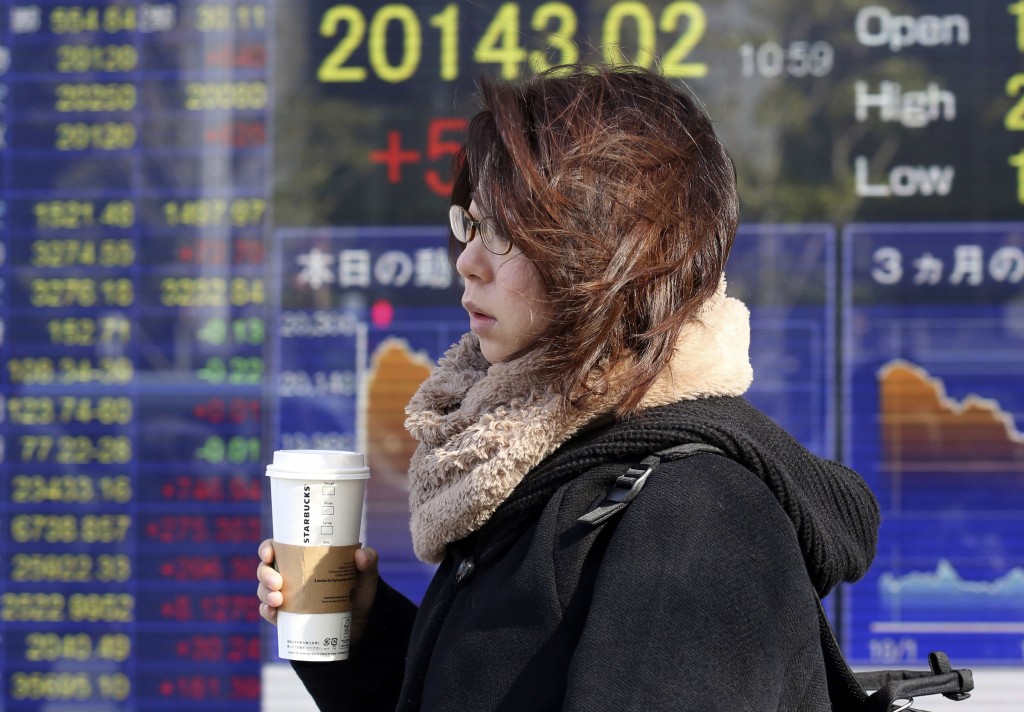 SINGAPORE (AP) — Asian markets were broadly higher on Monday after strong U.S. jobs data lifted indexes on Wall Street. All eyes are on trade talks in Beijing, where American and Chinese officials are trying to resolve a trade dispute that threatens to worsen an economic slowdown and put a drag on the global economy

WALL STREET: U.S. indexes soared on Friday after the Labor Department announced that employers added a better-than-expected 312,000 jobs in December. While the unemployment rate rose slightly, it was taken as a good sign that more people were looking for jobs. Gains were also supported by Federal Reserve Chairman Jerome Powell saying that the central bank will be flexible in deciding if and when it raises interest rates. The broad S&P 500 index advanced 3.4 percent to 2,531.94. The Dow Jones Industrial Average rose 3.3 percent to 23,433.16 and the Nasdaq composite was up 4.3 percent at 6,738.86. The Russell 2000 index of smaller company stocks surged 3.8 percent to 1,380.75. Around 90 percent of the stocks on the New York Stock Exchange closed higher.

U.S.-CHINA TALKS: A U.S. delegation, led by Deputy U.S. Trade Representative Jeffrey Gerrish, will sit down for two days of talks with Chinese officials starting Monday. The Commerce Ministry did not give further details on who will be leading Chinese negotiators or on the meeting's agenda. No agreement is expected, but any progress in a trade dispute that caused both sides to impose billions of dollars of tariffs on each other's goods will be welcomed. Over the weekend, President Donald Trump told reporters at the White House that negotiations were going "very well" and investors will be keen to see what comes next. Last month, Trump and Chinese leader Xi Jinping agreed to hold off on further tariffs for 90 days, to resolve a range of issues stemming from Beijing's technology policy.

ANALYST'S TAKE: "The potential of movement on China-U.S. trade means a moderation of extreme bearishness around the outlook for global growth," Michael McCarthy, chief market strategist at CMC Markets in Sydney, said in an interview. "Stronger U.S. jobs and wage data on Friday night are key fundamental contributors to the rally," he added.