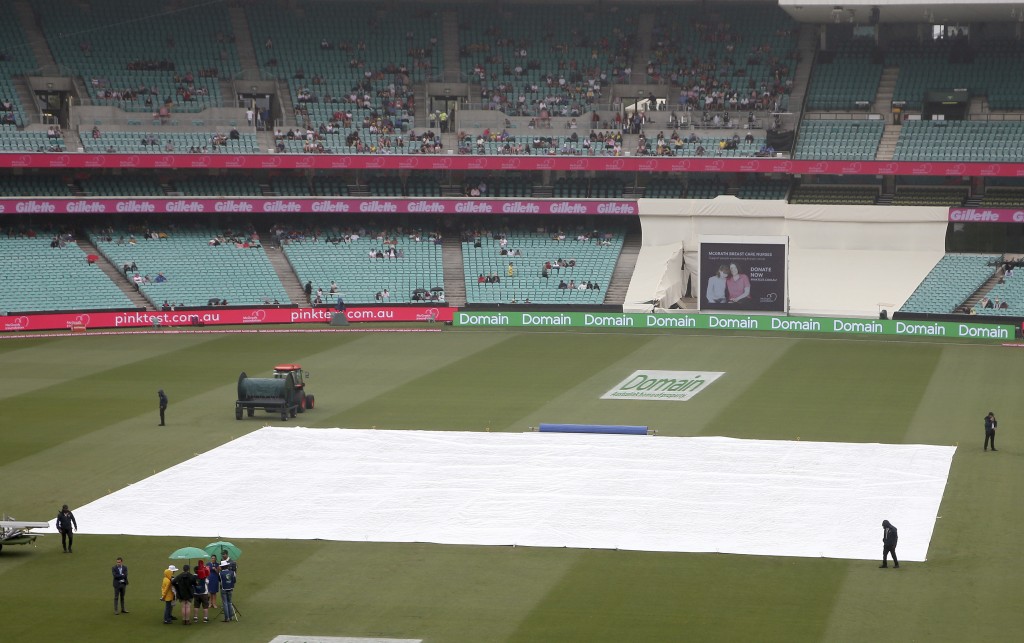 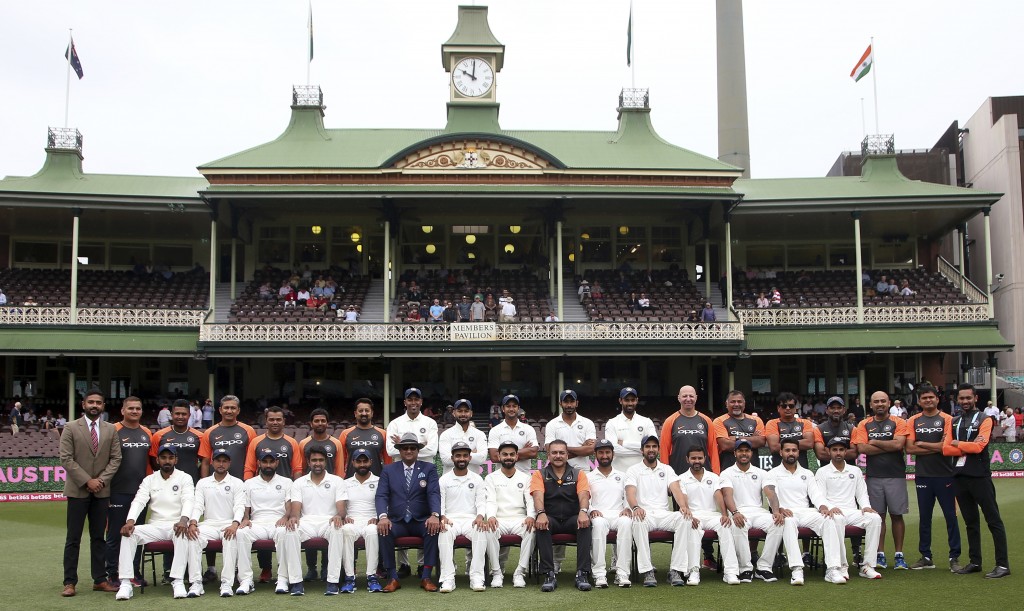 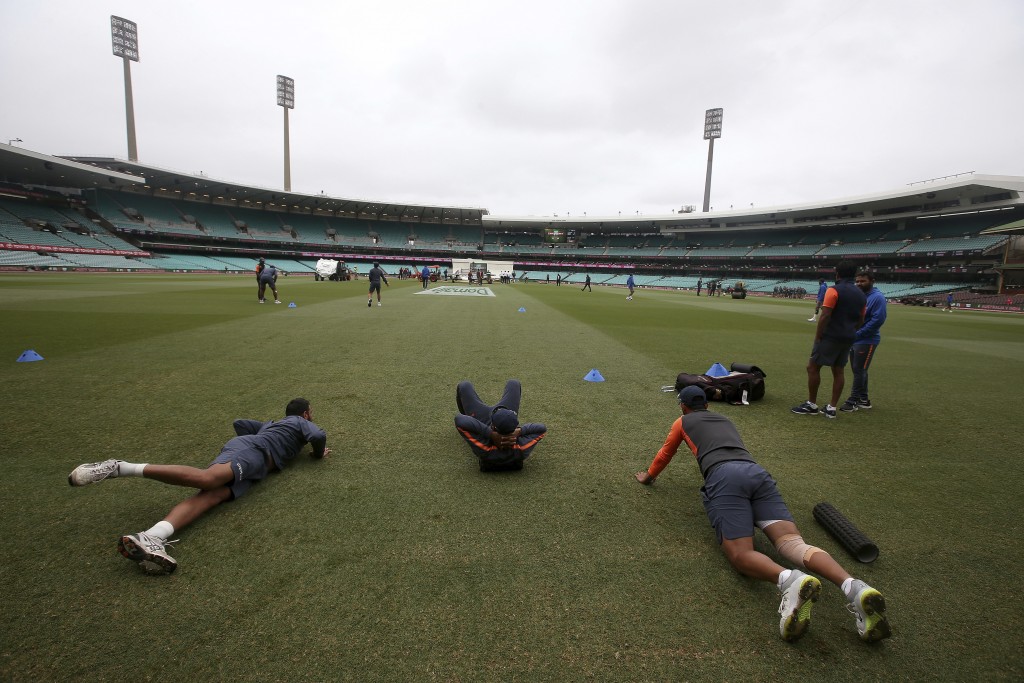 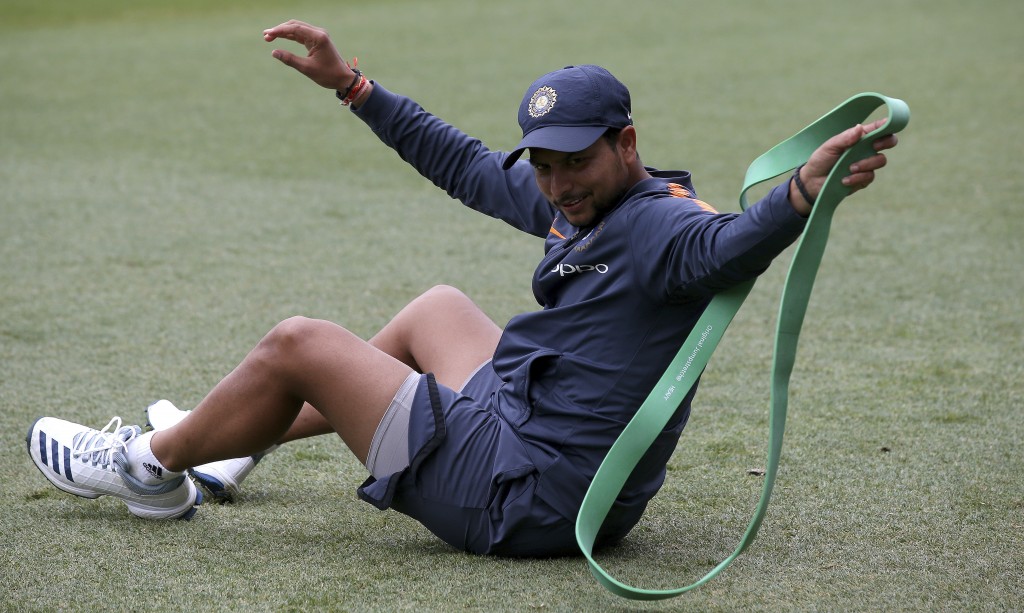 SYDNEY (AP) — India's hopes of its first win at the Sydney Cricket Ground in 41 years were dampened by persistent rain which prevented any play up to lunch on the final day of the fourth test on Monday.

With a breakthrough test series victory in Australia now a mere formality, India is seeking to underscore its dominance by achieving a 3-1 series victory with a first win at the SCG since 1978.

After being forced to follow-on after being bowled out for 300 to trail India by 322 runs, Australia was six without loss in its second innings — with Marcus Harris unbeaten on two and Usman Khawaja on four — when bad light stopped ended play on day four.

Six hours of play was lost on Sunday because of poor weather, but Kuldeep Yadav still had time to take his second five-wicket haul in tests as India rattled through the host's lower order with only a late 42-run rally by Mitchell Starc and Josh Hazlewood taking Australia past 300 for just the second time this series.

Kohli then appeared to have little hesitation in enforcing the follow-on, hoping to give his team as many overs as possible to take the 10 wickets it needs for the win.

The last time Australia was required to follow-on at home was in 1988 against England at the SCG, a match which finished in a draw. The hosts will be hoping for the same result here to escape another defeat in a series where it has been comprehensively outplayed with bat and ball.

India, which only needed to avoid a defeat in the final test to win the series, effectively ended this match as a contest by scoring 622-7 declared over almost two full days after Kohli won the toss and batted. Cheteshwar Pujara (193) scored his third century of the series and Rishabh Pant made 159 not out.

India leads the four-test series 2-1 after wins in the first test at Adelaide by 31 runs and last week's Boxing Day test in Melbourne by 137 runs to retain the Border-Gavaskar trophy.