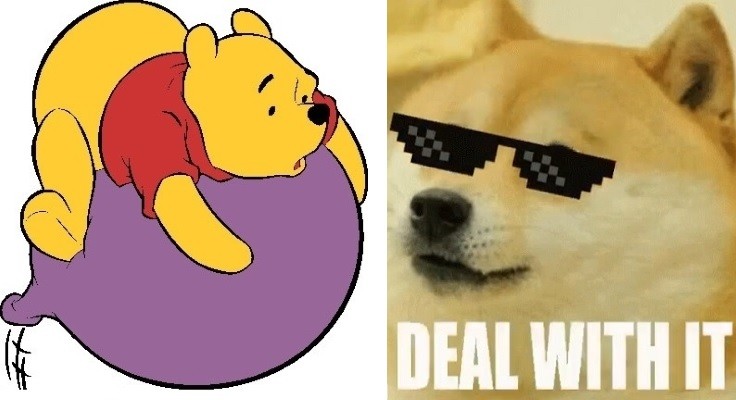 TAIPEI (Taiwan News) -- Three days after China's President Xi Jinping gave a speech in which he rehashed the Chinese Communist Party's stance on the "inevitable" unification of Taiwan with China and offered the tattered "one country, two systems" framework abused in Hong Kong and Macau, Taiwan's Ministry of Foreign Affairs (MOFA) on Saturday (Jan. 5) posted a simple reply that quickly went viral.

During Xi's speech, he claimed that "The Chinese dream [of national rejuvenation] is the common dream of compatriots across the strait," and offered a carbon copy of the“one country, two systems” framework used and abused in Hong Kong and Macao as the model for Taiwan's future. Xi then threatened military intervention if Taiwanese leaders do not bow to Beijing's demands for unification, "We do not promise to renounce the use of force and reserve the option to use all necessary measures."

On Saturday, Taiwan's Ministry of Foreign Affairs responded to the section of the speech on "one country, two systems' by simply saying "No thanks! We have democracy & freedom & are just fine."

#China’s leader offers one country, two systems to #Taiwan. No thanks! We have democracy & freedom & are just fine. JW

On Twitter, the post gained 3,700 likes, 1,600 retweets, and 168 comments, many of which mentioned the disastrous result of the "one country, two systems" experiment in Hong Kong:

"You want to see how well "One Country, Two Systems" is working out just look at Hong Kong."

"Happy Taiwan is remaining a democracy and not bending to Communist China! All Taiwanese need to remember, Hong Kong is under one country two systems, and each year we watch more of their freedoms taken away. Sadly, Hong Kong will soon be one country one system."

On Sunday, the tweet was also posted on the social media site Reddit, where it gained 246 upvotes and 21 comments, many of which shared the sentiments of Twitter users, including the following:

"Im a big fan of one country, 2 systems. Just make the one country Taiwan"

"Does Mr Xi thought we are stupid ? Anyone looks at what happens to HK can deduce what would happen to Taiwan. CCP does not have credibility." 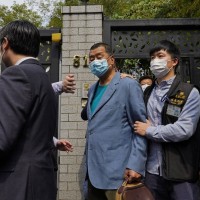