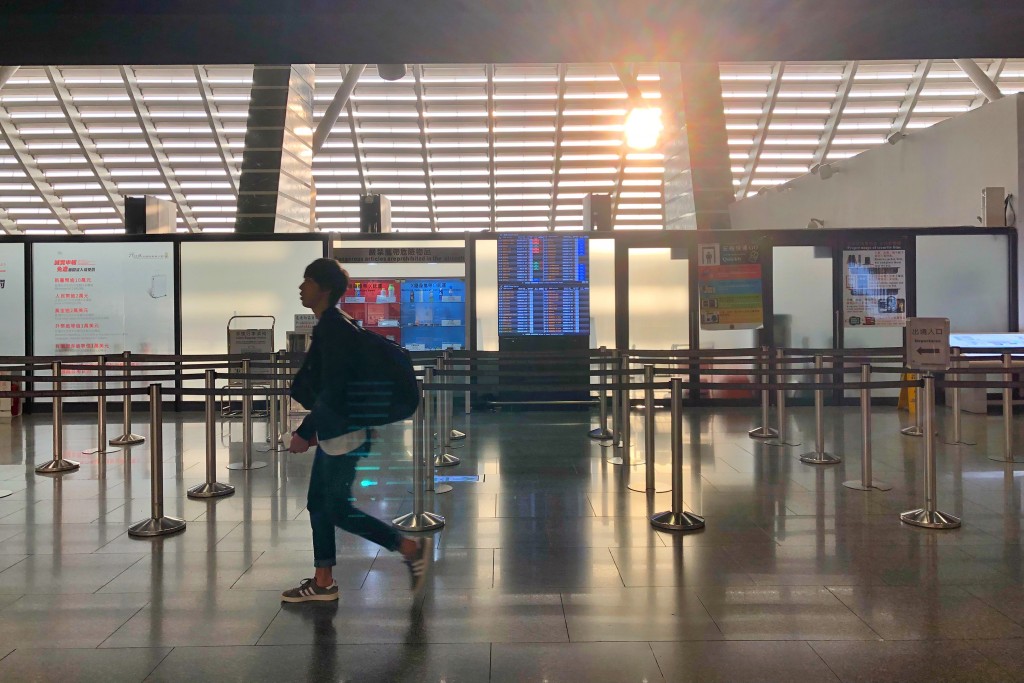 The rise in passenger traffic is largely attributed to increasing popularity of budget airlines, as well as relaxed visa requirements for citizens of some Southeast Asian nations.

TAIC pointed to the airport’s expansion, with the ongoing development of two new terminals, as well as measures to automate check-in and customs procedures as efforts to meet the increased traffic.

According to statistics by Airports Council International, Taoyuan airport was ranked as the 35th busiest in the world in 2017. 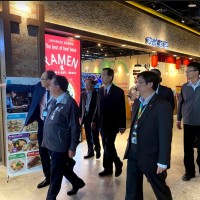