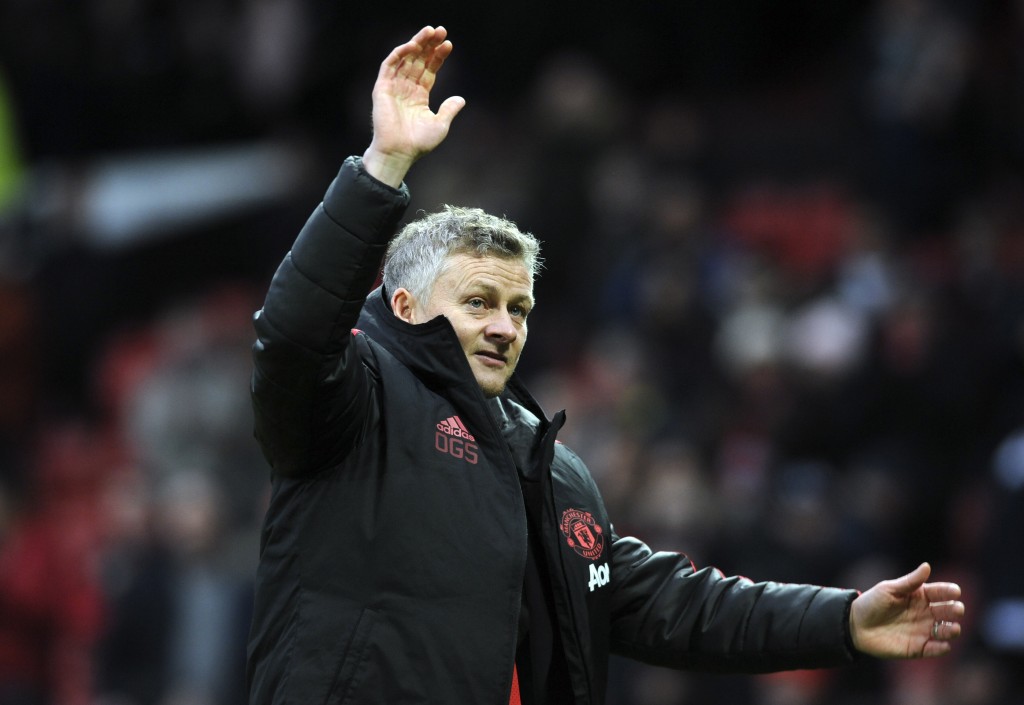 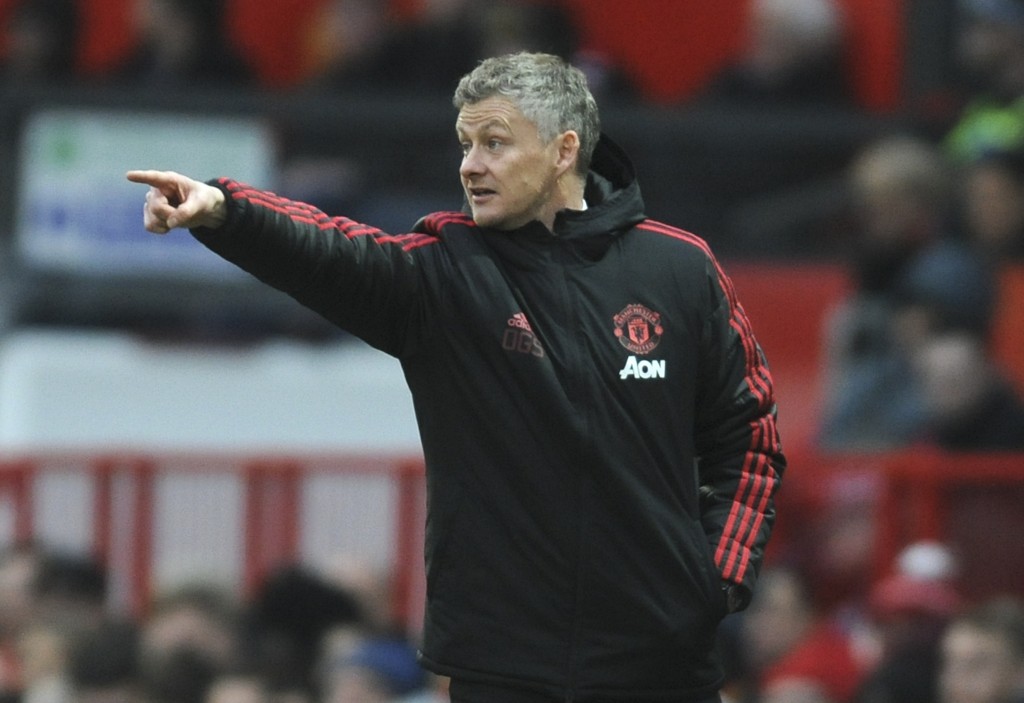 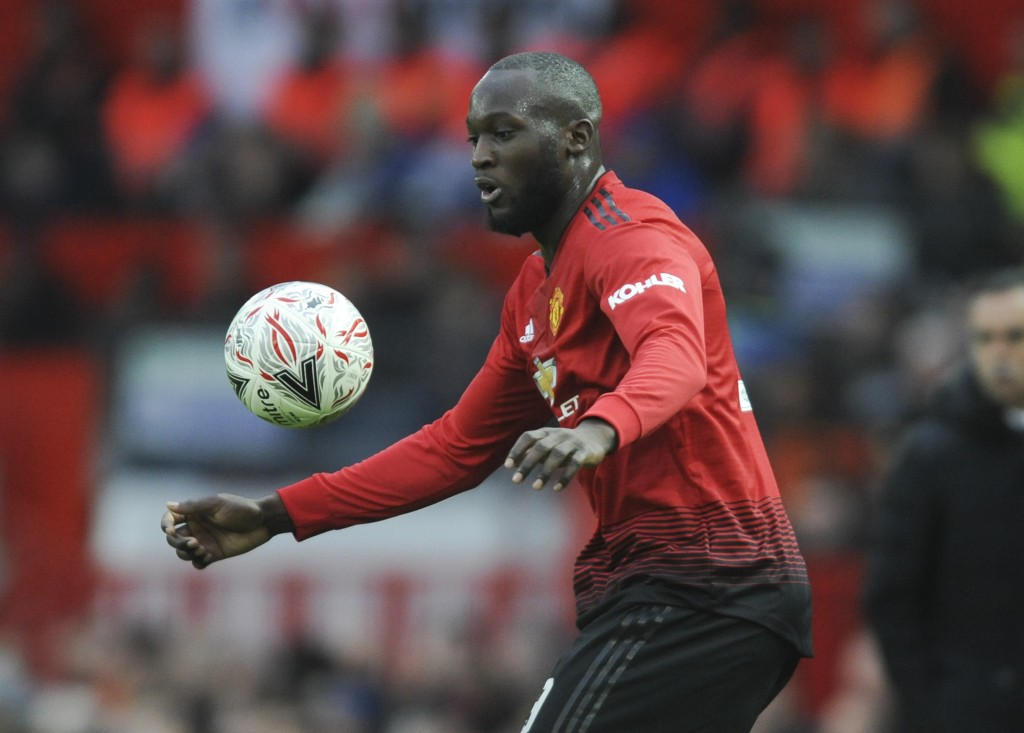 Manchester United's interim manager collected a record-tying fifth straight win at the start of his tenure as his team beat second-tier Reading 2-0 in the third round of the FA Cup on Saturday. The other four victories had come in the Premier League.

Solskjaer joins Matt Busby as the only United managers to win their first five games, with Juan Mata — from the penalty spot — and Romelu Lukaku scoring first-half goals against Reading. The Norwegian is in charge until the end of the season after coming in as the replacement for the fired Jose Mourinho, but has stated he wants the job on a full-time basis.

West Ham beat Birmingham 2-0 thanks to goals by Marko Arnautovic and Andy Carroll. Arnautovic was substituted as a precaution with a back injury after 20 minutes, while new signing Samir Nasri made his debut.