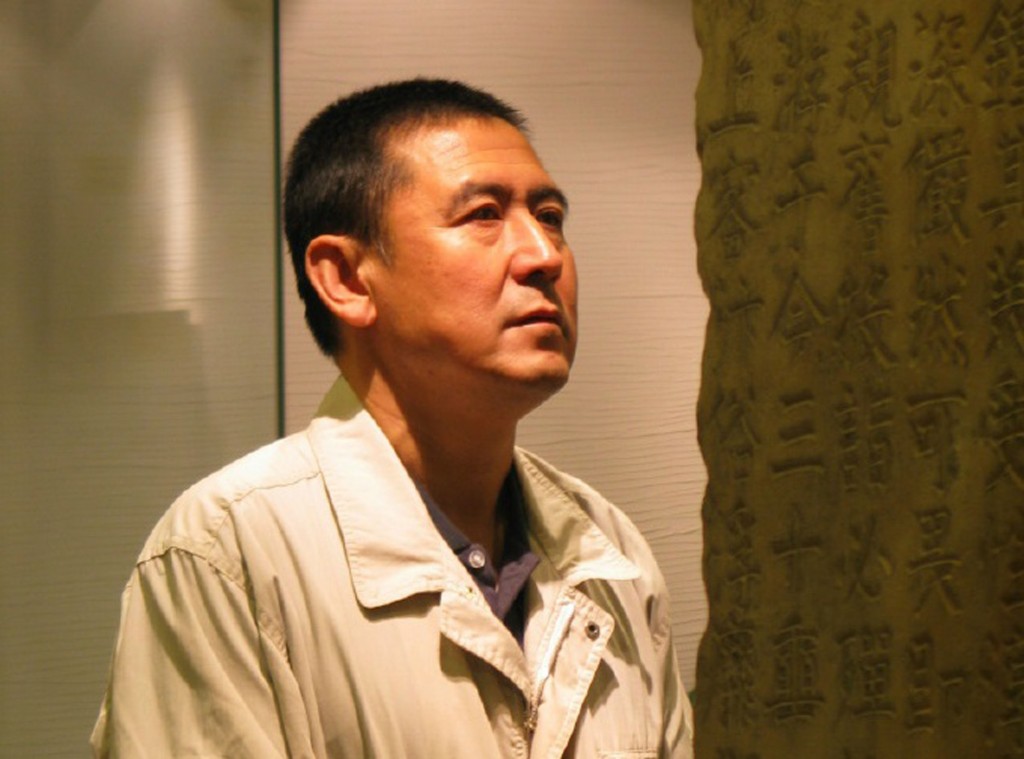 CNA reports the academic recently penned an article that states the Chinese Communist Party (CCP) has lost the ability to correct its own mistakes, after witnessing many of the countless calamities it has caused over the past 70 years.

Only by consigning itself to the annals of history, Zheng wrote, can the party allow the people’s fundamental interests to be restored. But if the public is unwilling to speak out, he conceded, they are not ready to see the end China’s of autocracy.

Zheng suggested China looks to how Taiwan relinquished its one-party dictatorship as an example. He stressed that if there was no democratic opposition fighting for freedom, Chiang Ching-kuo (蔣經國) would have never made the decisions that led Taiwan along its transition to democracy.

Zheng claims the CCP’s antipathy to differing political views increases by the day and its fear of crisis has caused a loss of self-control.

Most of the CCP’s policies do not represent the interests of the Chinese people anymore, he wrote. The party regularly nationalizes private land through trickery and deceit, he commented, selling it on at high prices to real estate developers and forcing innumerable citizens to become house slaves.

Zheng is a long-time critic of Communist Party policy and a former sociology professor at Peking University.

The academic made the above appeal in an article published in December entitled “The reasons for the difficulty of political reform.” The article was published on Chinese social media platform Weibo and picked up media attention both locally and in international Chinese-language media outlets, triggering extensive discussion among the global Chinese-speaking population.

Chinese Weibo users have republished non-sensitive excerpts of the appeal on the social media platform, expressing their resonance with its message. Users lauded Zheng with praise for embodying the “true spirit of patriotism and Peking University.”

The academic lamented that, unfortunately, dictators beget dictators, and Chinese leadership is stuck in a difficult cycle. If people do not make their voices heard, and exert pressure on the government, he wrote, they do not deserve to see the end of the autocratic regime.

If the country’s intellectuals were true to their conscience and were courageous enough to express their views, Zheng asserted, China would not be what it is today.