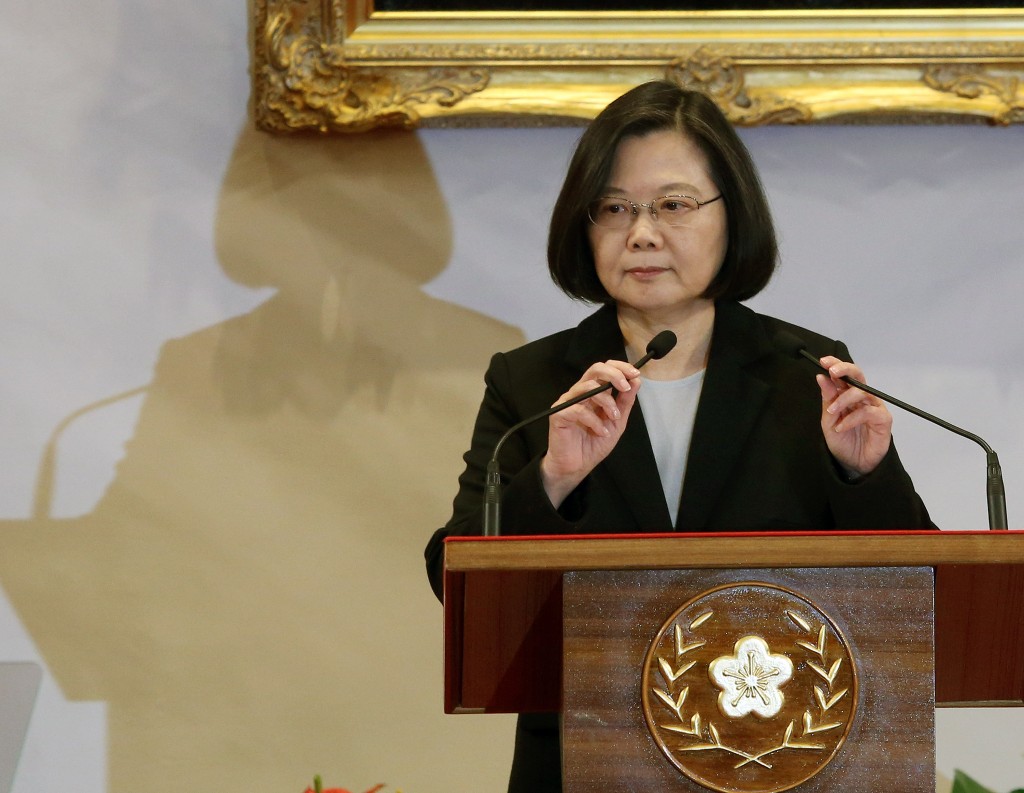 TAIPEI (Taiwan News) - President Tsai Ing-wen (蔡英文) called on the international community to support its democracy in the face of threats from China, the Reuters news agency reported Saturday.

She made the remarks during an interview with foreign media Saturday, just days after Chinese leader Xi Jinping (習近平) reiterated his determination that Taiwan and China should be united, if necessary with the use of force.

Tsai said Saturday she hoped the world community took those threats seriously and would voice support for Taiwan and help the island, Reuters reported. If democracies failed to assist Taiwan, then which country would be next, she reportedly asked.

Following Xi’s January 2 speech, Tsai said the “Taiwan Consensus” was that China’s “One Country, Two Systems” formula, which Beijing launched to help win back Hong Kong in 1997, was unacceptable in Taiwan.

China should have a correct understanding of how Taiwanese thought and should know that bullying the island would never help improve relations, Reuters quoted Tsai as saying Saturday.