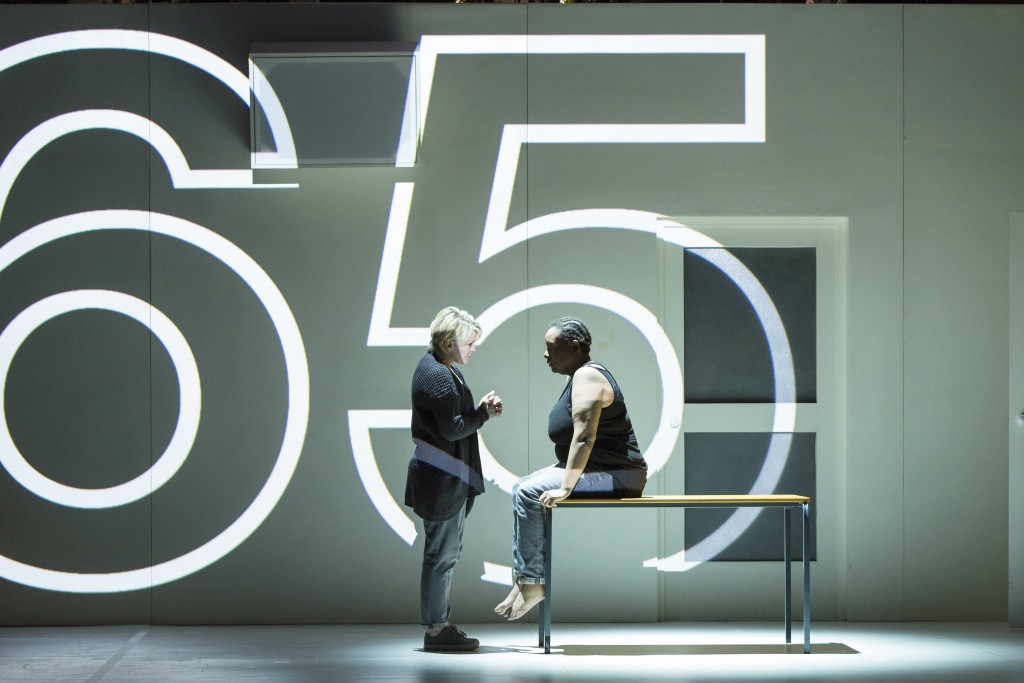 NEW YORK (AP) — An opera that portrays depression, rage and suicide is having its U.S. premiere after drawing raves from audiences and critics in London.

"4.48 Psychosis" was composed by Philip Venables. It is based on a play by Sarah Kane, who killed herself at age 28. The opera was first performed in 2016.

It is being staged in New York for six performances beginning Saturday under the sponsorship of the Prototype festival. Beth Morrison, one of the festival's directors, said she was "immediately taken with the work," which uses six female singers and a small orchestral ensemble.

Prototype, which specializes in promoting new works, is presenting the opera at the Baruch Performing Arts Center.