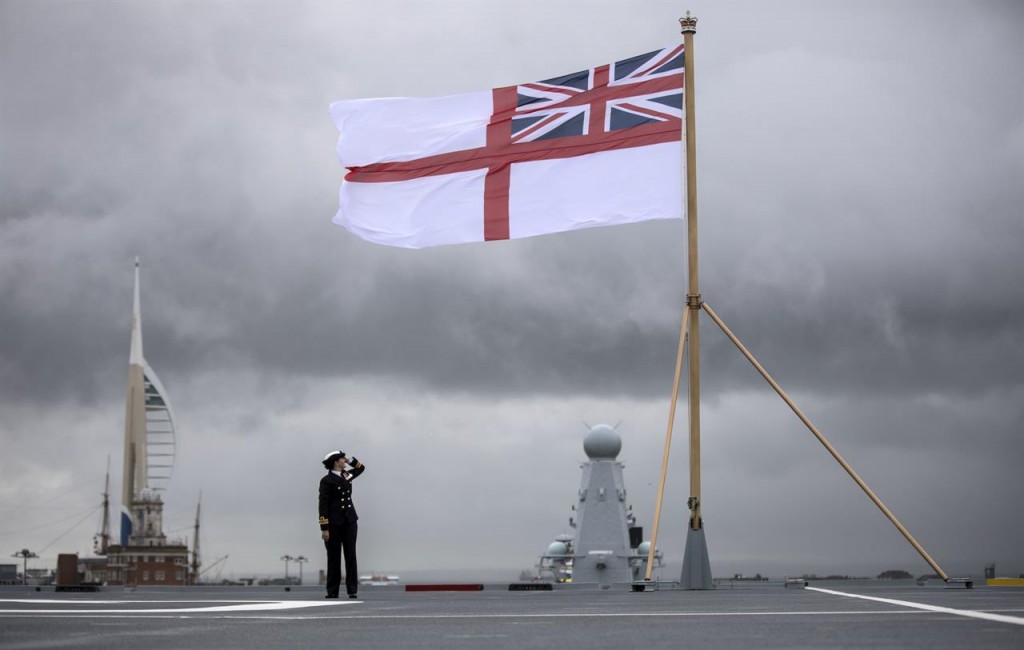 TAIPEI (Taiwan News) – The United Kingdom is reportedly preparing to flex some of its military muscle in the coming years, with at least two new overseas military bases being planned by the British government in the post-Brexit era.

According to a recent Telegraph interview, the U.K. Secretary of State for Defense Gavin Williamson says the UK is poised to become a “true global player” after Brexit, with plans for bases in Central America and Southeast Asia.

Williamson said that in 2019, the U.K. will make a foreign policy shift away from the 1968 East of Suez strategy, which saw the British disband many bases in Southeast Asia and the Persian Gulf, reports Bloomberg.

Williamson says that the U.K.’s foreign policy and political focus will “shift quite dramatically” after Brexit. He also said the U.K. aims to strengthen ties with Australia, Canada, New Zealand, Caribbean countries, as well as nations across Africa.

“I am very much looking at how can we get as much of our resources forward based, actually creating a deterrent, but also taking a British presence. We are looking at those opportunities, not just in the Far East but also in the Caribbean as well.”

Liberty Times suggests that one of the areas that will become a key interest for the U.K. is the South China Sea, and that establishing a regional presence to challenge China's influence may become a priority.

A British military base in Asia would allow for greater strategic cooperation with commonwealth countries like Australia and New Zealand. It would also likely shore up support for United States policy, and serve as an additional counterweight to Chinese influence in the Indo-Pacific.

If global trade flows are any indication of where Britain may seek to locate its bases, a nation in the vicinity of the South China Sea, and a nation near the Panama Canal are the most likely candidates. Singapore or Brunei may fit the bill for the former, according to “defense sources” in contact with the Telegraph.

This is our biggest moment as a nation since the end of the second World War, when we can recast ourselves in a different way,” stated Williamson in the interview.

In September, 2018, a British Naval vessel, the HMS Albion, angered Beijing with a freedom of navigation operation near the Paracel Islands in the South China Sea, in what may have been an early nod to British plans to increase their presence in the region.

A month later in October, Admiral Sir Philip Jones, the commander of the Royal Navy said that Britain had an obligation to showcase support for allies in the Asia Pacific region and to take China to task for flouting international laws governing maritime conduct.

When asked by Financial Times if the British Navy would continue to engage in FONOPs operations like that of the HMS Albion, he replied “I expect we will do more of that as we transit through with the ships we have there.” 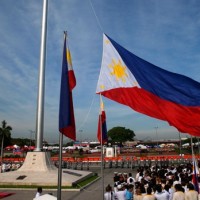 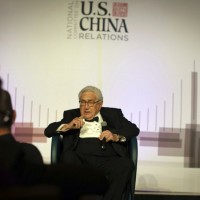 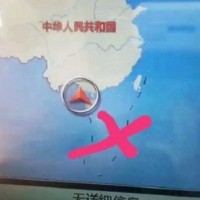 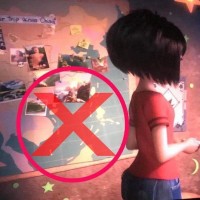